Skip to content
Being Woman Health I'm An Indian Woman

Wish Me Happy Woman’s Day Today And Here’s Why 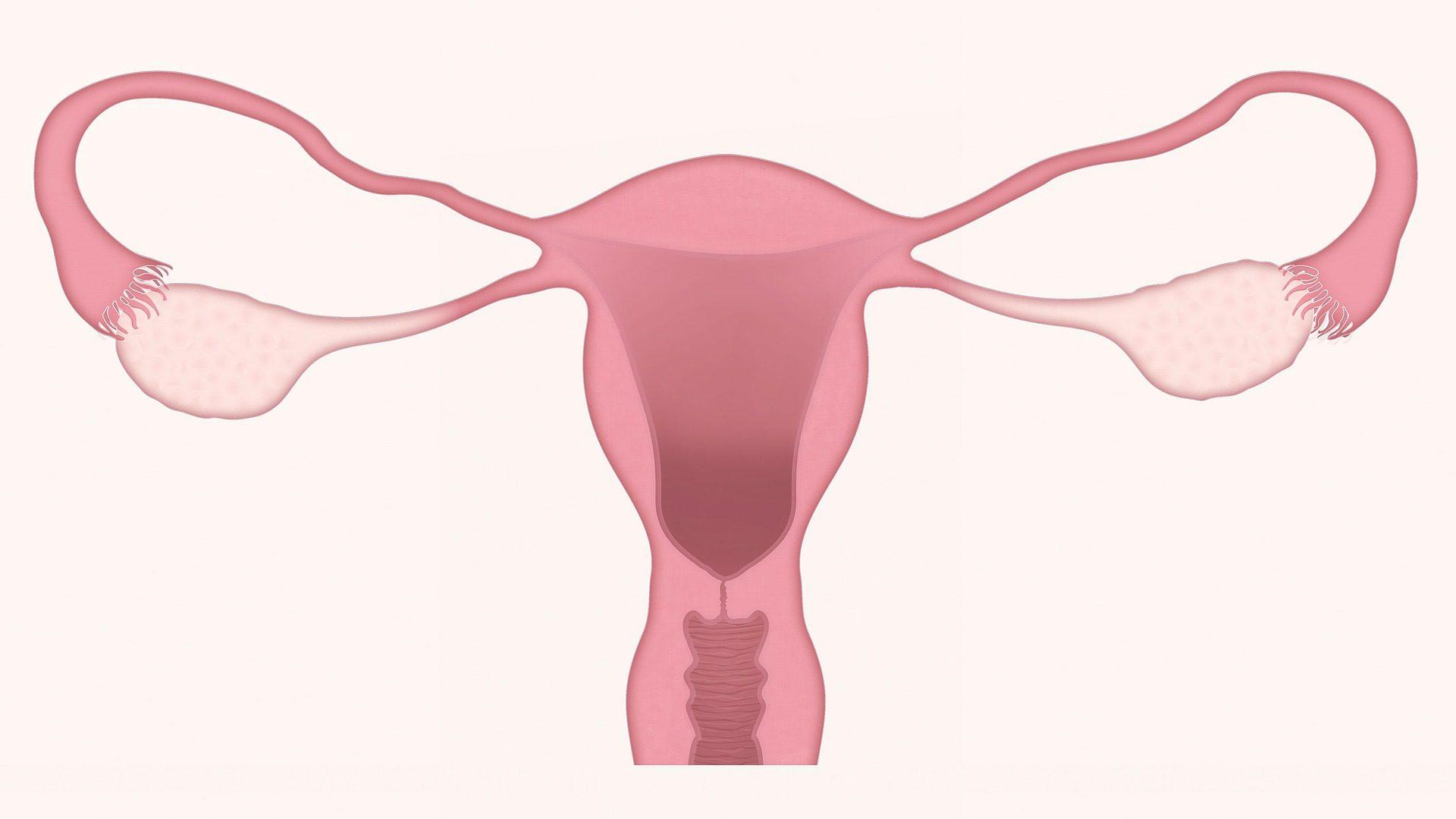 Twenty-six years ago on this date, I had my first period.

It must have been a Sunday or a Thursday (my school weekly holiday) and I had gone swimming with my father in the morning. I came home and changed into my favorite white cotton frock with a gigantic sash at the back that made me look like I actually had some curves, which I totally didn’t. And then my mother called me to the bathroom and held up my panties with streaks of red on them.

Of course, I knew what a period was by that time. My mother had given me the facts because as she put it, she had been terrified she was going to die when she had her first period and didn’t want me to go through that. My education had comprised this diagram and an instruction to keep one eye on the calendar every month for ‘those days’.

At the start of the year, my school had devoted a whole week to Sex Education. Unfortunately, I missed it because I was in Chennai attending my grandmother’s death anniversary function. I returned to one of my close friends yelling at me from across the class that I’d missed Sex. I sniffed and pretended that such things were beneath me.

My mother was extra worried about my not getting my periods. I was already in tenth standard. I think she forgot that I was a year younger than everyone else in class and that girls getting their periods as young as 9, were still considered aberrations and not the norm. I’d already seen a number of specialists, my picky eating habits, my early onset of allergies and my skinny frame discussed at length by the adults.

One of my mother’s friends believed that wearing black when I got my first period would be inauspicious (a belief system that would also later keep me out of temples, the kitchen and touching new clothes during my periods). So I didn’t own a single garment in black for three years. My paternal grandmother had advised that the clothes I was wearing when I got my first period would have to be discarded and never worn again by another person.

All these conversations stacked up in my head as I stood in the bathroom with my mother, looking at my period-streaked panties. They were not black, so the red showed up clearly. My swimming costume was a fiery orange, a colour I really liked. There were no streaks on the it but that went into the never-to-be-worn-again list. And just to be safe, the cotton dress I was wearing, my favorite one was listed in that too. I really wish I hadn’t had to give up that pretty dress.

I was made to sit in the bathroom and have oil dripped on my head with some kind of a religious ritual, presided over by my maternal grandmother who happened to be visiting. My father booked a trunk call to my extended family and after exchanging a few pleasantries said,

In the evening, we went out shopping. I was bought not one but two new dresses, one by my parents and one by my grandmother. Later in the night, my father told me I didn’t have to go to school the next day. I didn’t want to miss school. I couldn’t wait to tell my girlfriends that I had finally joined their ranks after the years of talking about what a period felt like. I said no, I’ll be okay tomorrow. I know a period is not sickness. But dad said, you’ll still feel tired. Take tomorrow off. And so I did.

I heard about how ‘in smaller villages’, girls were stopped from going to school after they got their periods. I was told about distant aunts and even cousins who had had elaborate functions on their first period. My father scoffed and called it ‘parading the fresh baby-making machine that’s just become available so put in your bids’ ritual. I felt relieved I hadn’t been subjected to that public spectacle. And in hindsight, I guess I’m glad I didn’t have to go to school the next day. Schoolgirls have their own hierarchy of cruelty and it hadn’t gone unnoticed that I was the last girl in class to not shuffle awkwardly or be found in the toilets crying over a stained uniform.

So many things have happened since that day, on my menstrual journey. I went from belted sanitary napkins (the latest menstrual technology at that time) to stick-ons and period panties to the slim Whisper generation. I briefly dallied with tampons but I just didn’t like the idea of shoving a dry cotton wad into my insides. And finally, the menstrual cup a few years ago and my creative work on menstrual health awareness.

I’ve now been a menstruating human longer than a non-menstruating one. I’m also closer to menopause than the start of my periods. I know getting your period is only one point in the journey of being a woman. But so many thoughts, cultural, religious and social are associated with this milestone. This day wasn’t the first time I felt the weight of my gender label nor the distance from my male peers. But it became a reference point.

I guess it would be fair to say my journey as a woman started on this day, twenty-six years ago. So, today is the one day it’s alright to wish me a Happy Period Day.