Skip to content
Battle of the sexes Featured Times, they are a-changing Yahoo!

There’s A Woman Behind The Wheel! 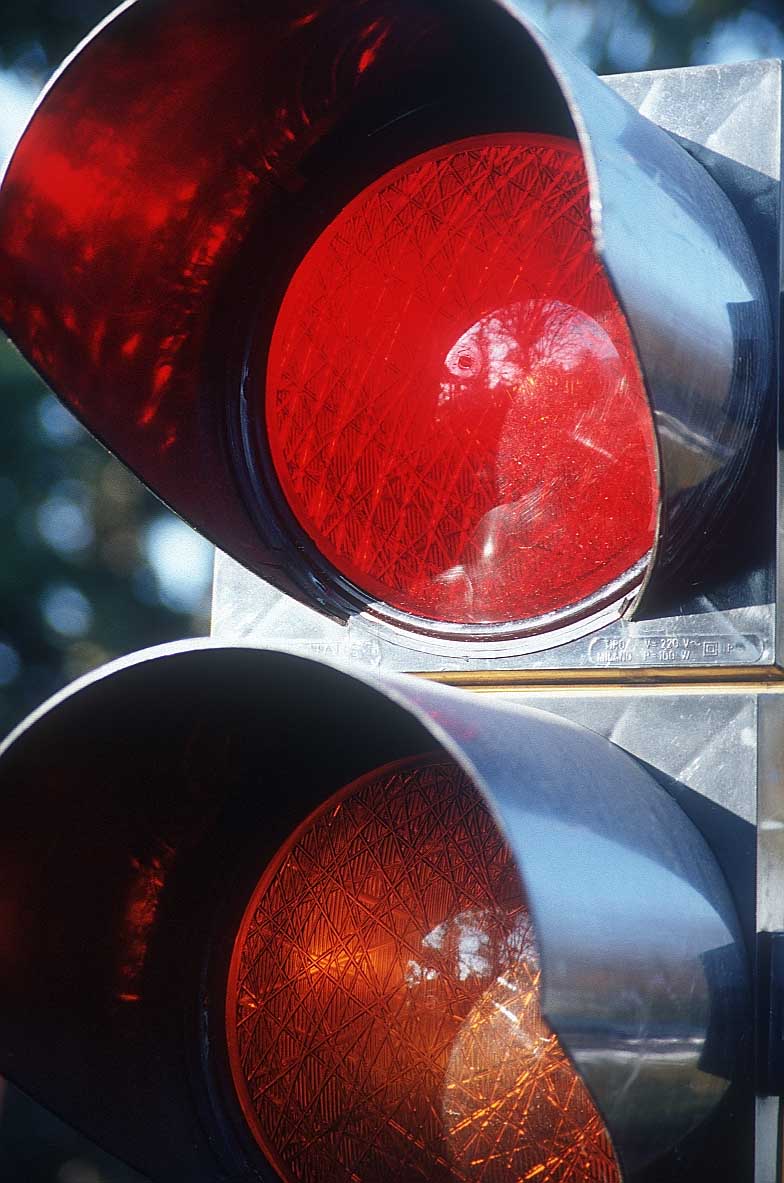 So gender jokes and misogynistic statements are now politically incorrect. But few people seem to have any qualms bitching about women drivers. These are usually accompanied by rolling of the eyes and a knowing nod (from the listener). I find it hard to believe that in this day and age of rational thought and scientific evidence, people can still think that a person may be a bad driver simply because she’s a woman. Driving is a skill (just like swimming, cooking, painting, mathematical thinking), one that involves a sense of direction, co-ordination, space, speed and timing in addition to knowledge of using the vehicle. How could it be gender-specific?

One thing that is notable though, is the harassment that is meted out to a woman on the road, even in a so-called ‘safe’ city like Mumbai. When I’m trying to cross the road, I find drivers often speed up in an attempt to ‘scare’ me. I know this because when I jump, they usually laugh and often even slow down just to show that they were just doing it for a joke. To aggravate the matter further, when I then try to cross, the behavior continues and my only alternative is to wait for the boors to pass before trying to cross.

A woman behind the wheel, faces a vehicular version of the same thing. I’ve seen drivers swing in alarmingly close, try to cut off, lane-change and blare their horns unnecessarily when they notice the person in the driving seat is a woman. I know all of these are visible to any driver; it just seems a lot more when the driver is female. As above, these are usually accompanied by jeers, laughter and even offensive gestures. So the average woman driver has to contend with bad roads, traffic jams, pollution and noise and above all that, harassment too. How many men would drive well if they were subjected to the same thing, every minute that they were on the road?

There is any number of bad drivers on the road and yes, some of them are women. But it’s preposterous to label the entire gender as being bad drivers. The accident rates don’t show any discernable differences between offenders of either gender. That makes me want to think women on an average, may be better drivers (and not worse) since they handle a more stressful situation with the same degree of success (or failure). Male chauvinists, think before you make a wisecrack about lady drivers – this time the joke’s on you.

A version is also posted on Yahoo! Real Beauty.

16 thoughts on “There’s A Woman Behind The Wheel!”