The ‘Warning Signs’ Of My Generation 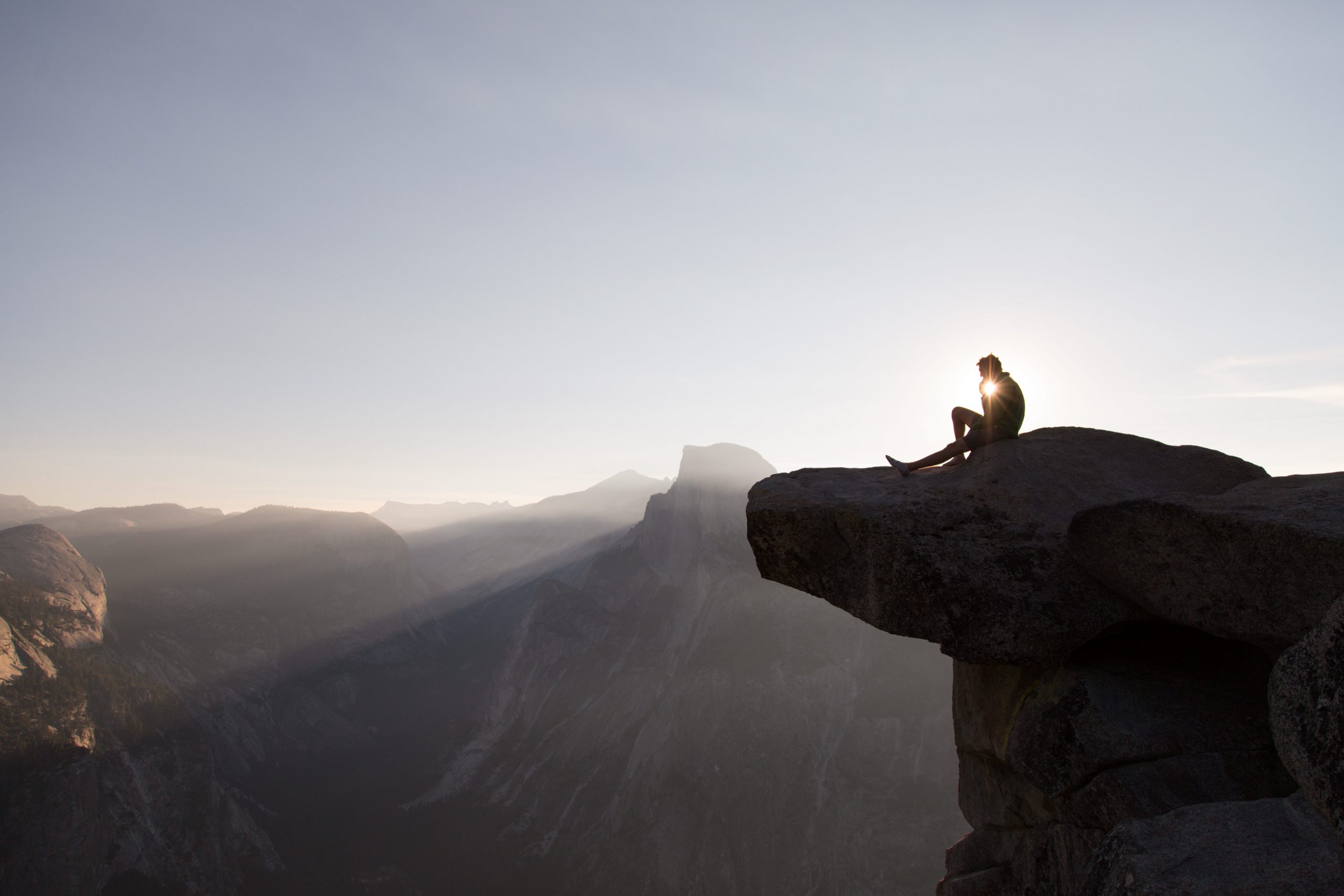 Last month I had a conversation with a friend I was meeting after a long time. My failed engagement came up. It would, of course, it’s one of the biggest things to happen to me in the past ten years. The good thing is it’s not THE biggest thing, only one of the big ones. Others have been quitting my job, writing two books and a column, going freelance, losing a grandparent and an uncle, getting a business partner, being an entrepreneur, changing professional streams, becoming a spoken word performer and moving houses thrice.

I talked about all the things that I thought might have gone wrong. Then he asked me something that stopped me midway through food as well as through the “I’m okay” trajectory I seem to have been on since the breakup. He said,

I sputtered at first and said, what what warning signs? I can’t see them. But I know what he sees as warning signs. An abusive childhood. A product of a broken marriage. Dysfunctional relationships with the family. The angry activism. No, I’m still not seeing it. These are not a person’s fault. Would it be fair for me to walk away from someone because these things had happened to them?

Yet, after everything I experienced, I often wonder whether this relationship was my punishment for being empathetic, for wanting to look beyond a person’s past and family and love them for who they were. It’s convenient to say that it’s not. But I’m left with a broken relationship with someone who doesn’t have the capacity for respect, let alone trust or love. And none of that is my fault, so why should I be bearing the social stigma, not to mention the humiliation and heartache of this?

Then there’s the other side of it. Let’s say I start heeding the ‘warning signs’. Where shall we draw the line on what comprises these? A person who has had many relationships before? A manipulative parent? (Hah! Find me one Indian with ‘family values’ who doesn’t have this). How about a fluctuating career graph? Well, I’ll need to blacklist myself then.

Suddenly, I’m finding a lot of people in my age-generation are getting divorced. They were living the ideal dream of my generation. This is the breed of people that emerged into adulthood in the millenium, grabbed up the professional avenues that the internet, IT, offshoring & mobile telephony offered and married in their mid-20s. A lot of them had been ‘average’ or even underachievers but the millenium brought new promises in the form of foreign shores, multinational employment, early entrepreneurship etc. It brought its own problems too — displacement, several culture shock, stress, opportunities and motivation to cheat. So, I’m not actually that surprised at this happening.

Many of them are friends and there’s even an old boyfriend or two in there. Suddenly, there’s a new pool of people available to me for friendship, relationships and more. I say friendship too because this group of people just like their more traditional counterparts sunk their lives and time within their marriages, leaving no room for other interests and associations. But they’re all citizens of the world and they’re surviving the shocks in a multitude of ways. One has reverted to the bachelor lifestyle, sharing ‘a pad’ 90s Friends style with two flatmates. Another has gone on a rampage of the classical wildchild sort with red hair and serial hookups. In addition to these so-called vices though, they’re also starting up new ventures, quitting deadend jobs, taking off on solo trips, signing up for marathons and rallies. The flash-and dazzle has not gone out of my generation yet.

A part of me is heaving a sigh of relief at this happening. Obviously, I’m not happy that something like divorce is happening at an individual level to people I know. But I feel a little less alone in my own unconventional choices. I have people around me who suddenly understand that relationships are not bedrocks of reliability and that life is too short to waste on one company or profession.

In addition, the twenty-somethings I’ve been dating for years are starting to feel like a compromise I’m not required to make anymore. There is nothing wrong with them. But they’re working towards goals that are not mine, struggling with life choices that I’ve experienced enough to know they’re not important. I cannot impose my lessons on them. These are experiences one must live through and be shaped by, on one’s own. But people who’ve faced these the same times as I have, they’re coming back into the space of being available and accessible.

We’re a new kind of people with our own never before seen problems and challenges. We’re having to redefine who we are, let alone what relationships and other people mean to us. Now, what are the ‘warning signs’ I’ll need in order to navigate these people with care? I can only tell you after I’ve been down the road and put down the markers for the ones who come after.

3 thoughts on “The ‘Warning Signs’ Of My Generation”