Death In A Paper World 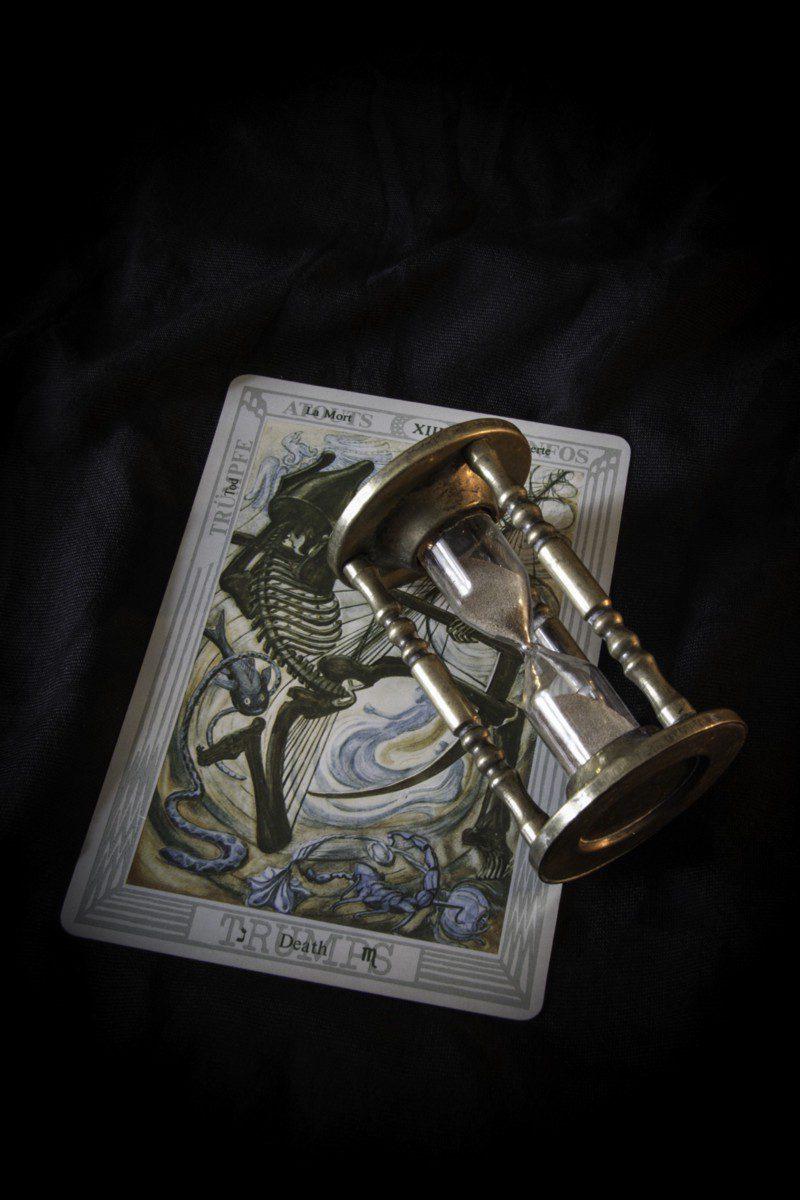 A Cremation, A Trip, Lots of People

This month began with news of the passing of one of my close relatives. A few minutes before midnight, he was found at his computer, hand still on the mouse, the light and life gone from his eyes.

So much has been happening, in terms of places, people, conversations, experiences and emotions that I have not had time to process everything. I haven’t been able to write all month, mostly because there wasn’t time or space. But also because my thoughts are still unshaped, unarticulated. My coping mechanism is usually to put the onslaught of impressions into deep freeze till I feel able to examine them on my own. It allows me to ‘perform’ myself, bringing my usual mundane thoughts and behaviour to the fore while my insides are carefully contained even in their churn, till we get to terra firma.

That’s why I have seemed ‘completely fine’ through devastating circumstances like abuse, breakups, money troubles, professional politics and death. The shattering comes later. Of course, there’s a finality about death that leaves long-lasting stains, if not scars. Maybe that’s why the world is slightly more forgiving about a person dwelling on the aftermath of bereavement than about the other things.

Things seem very different this time. This is not the first time I’ve seen death or what it does to the living. I’ve gotten used to dealing with experiences that are considered hard, alone, simply because there hasn’t been anyone around to empathise, to support or even advise. Perhaps it comes from being an only child in a nuclear family with a lot of struggles. Maybe it comes from not feeling a sense of belonging anywhere, a common feeling for immigrants (even if it’s within the same country — displacement has everything to do with how we feel and very little to do with distance and geography). It could even be a personality thing, having made radical choices my whole life and gotten used to only attacks and backlash.

But the hardest thing about this month has been dealing with strangers, people and cultures very different from me showing support and empathy. In the week following the death, I journeyed up into the remote mountains, cremated and closed a life. I was not just aided, I was carried by virtual strangers. Hospital, cremation ground, food preparation, real estate, possession disposal, moving, travel, lodging — these are things that occupy a lot of space in one’s mind in a new place. Everything just moved around me with safety, consideration and respect.

This month showed me how alone I stand, and how long I’ve been standing that way. The people I intimated about what had happened were almost all work-related — my need to be zealous and inform when unable always. I sent out a message on two groups — Alphabet Sambar and another group of people I’ve been meeting socially for a few weeks. Alphabet Sambar turned out to be an unaccountable source of support last year when my mother had an accident. This year, I guess I just didn’t have time to read the messages and perhaps in a day or two it passed from people’s memories.

The other group sent me comforting messages. Then I started my period while in the cremation ground and the weather turned bitterly cold with rain. And the rough paths we had to climb to get to any building in the village seemed unsurmountable. I sent out a distress signal message on this group. The first response to come was a voice note that said, “Everyone has problems. It’s so hot in Mumbai, you won’t believe…” My eyes blurred — the one and only time this month. Callousness and cruelty move me to tears in ways even death doesn’t. I quit the group and switched my phone off. When I switched it back on later in the evening, another person from that group had messaged asking how I was feeling and what I was going through. I felt curiously distanced from everyone and everything, like these emotions and words were just paper buildings and I could close my eyes and it would all vanish. So I went into myself and the paper world burned away.

I returned on Diwali. And in the 7 hour journey, I checked into my socials, finding an invitation to a get-together for people who had nowhere to go in festival season. It felt so serendipitous. The three weeks since then have been a constant procession of people with faces I recognise but whose words and sentiments are so startling, I’ve spent all month just coping with the shock of it all. When did the world decide to be nice to me?

It wasn’t being nice last year when I was routinely harassed and ridiculed on and off stage. It wasn’t being empathetic when I was told that I was being unprofessional for missing a work day while getting my mother admitted to the hospital following an accident. It wasn’t being kind when loves turned traitor, friends turned gaslighting manipulators and colleagues became thieves.

I guess I should be grateful for the respite. But I’m afraid to relax. And yet, I think of the thing that has coloured this entire month — death. Who knows what lies around the corner?

I have not yet processed how I feel about the person who passed. When you’ve known someone your whole life, it’s difficult to ascribe one emotion to the relationship. Everyone else in this family has died following a prolonged illness. Their impending and actual deaths had time to build and choreograph the actions and emotions of everyone else, including mine. But this one happened with no warning. One day there’s a person occupying a full life, filling conversations and minds with words, filling spaces with cells and smells and noises, filling relationships with agenda and desires and memories. And the next minute, one is watching a shell of a body on a funeral pyre and setting fire to it.

Actually, I think one never gets used to this no matter how many times one does this. This was my seventh time inside a cremation ground and it wasn’t any simpler. Final goodbyes still smell like pain and release and prayer and fear and anger and peace all in one.

Work has been surprisingly good. Not surprising because there wasn’t effort. Surprising because I feel like I’ve gone so long with no acknowledgement and fending off attacks, regardless of effort — that I can’t recognise it without fear.

I even performed a few times, all soul-enriching experiences. I’ve been watching Glee in my spare moments this past week and I feel like I’m seeing the story of performance through new eyes.

Maybe the stones have given way to roses now. It doesn’t make getting hit any less startling though. But one doesn’t fall asleep on stage. I’m still standing.

It still hasn’t sunk in though.