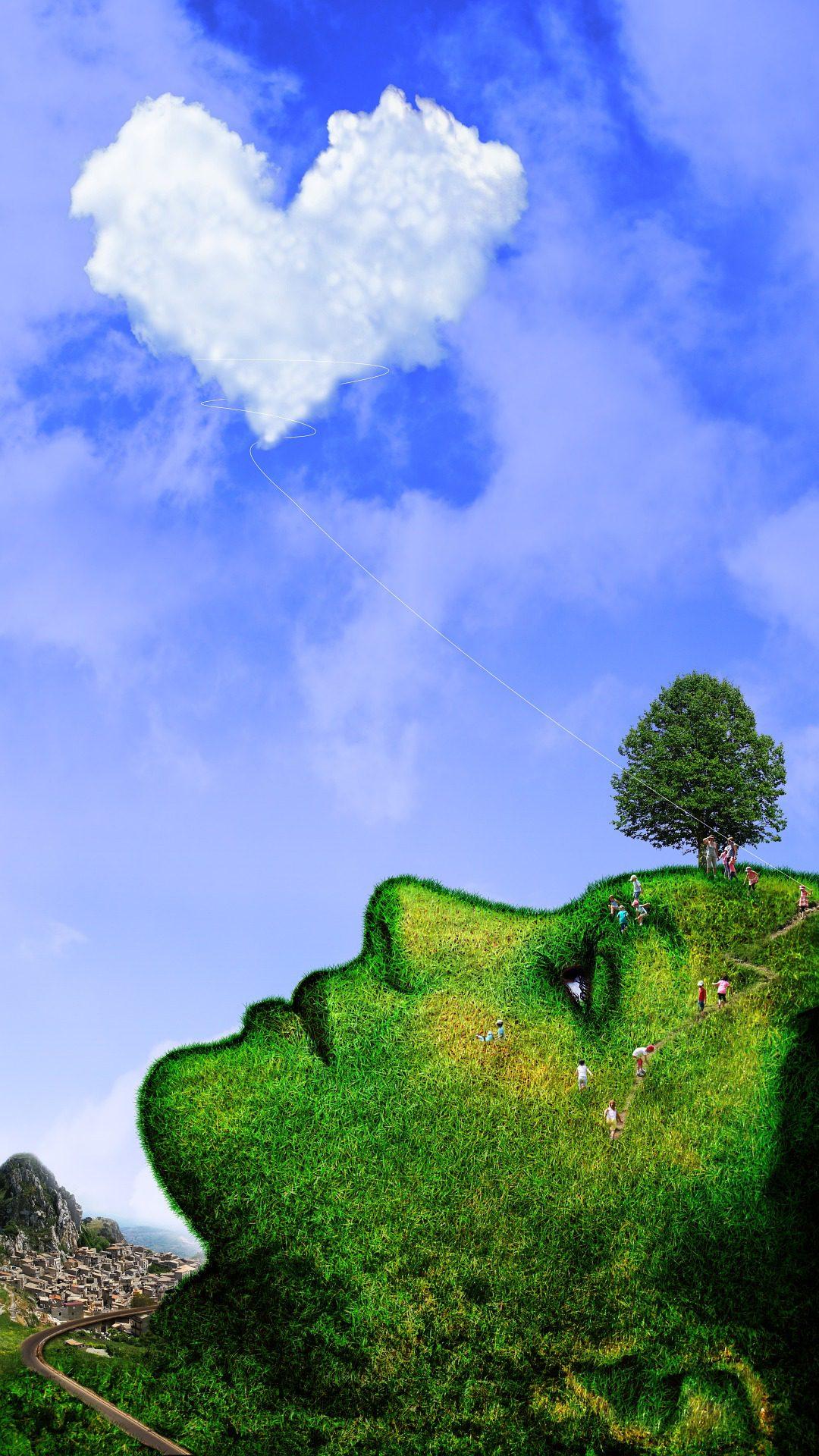 Recently, I went out with someone who had just come off a long-term relationship. 20 year long term. First love, one and only forever and forever long term.

One of the frequently mouthed platitudes of my 20s was to avoid a recently heartbroken man. Another was steer clear of the one and only type. But well, if my 30s were about throwing all expectations into the garbage and breaking my own rules, maybe the 40s are about re-examining everything I’ve ever held important (inherited, learned and hearsay) through actual experience. So I went out with him.

The first thing he brought up when we became acquainted was his divorce. I asked if I might ask him a bit more about that (because make no mistakes, respect first and consent always). He agreed. My only questions were whether the divorce had been finalised and if so, when. Just from having lived four decades as a human, I know there’s no bigger emotional minefield than an unresolved romantic relationship. Especially when it’s marriage since families, society and the law collude to make this as complicated and painful as possible.

Our conversations thereafter were delightful. Perhaps I was just savouring the feeling of coming off a two year long hiatus but this time without the fears of my 20s, nor the acid-washed feelings of my post abusive engagement 30s. 40 seems like a decent place to proceed cautiously but optimistically.

So how was it? Let me call this a lovely ten day vacation doing things that I either couldn’t afford to or was too busy or scared to in my teens and twenties. Likewise for him. Rather abruptly (presumably because he’s unused to the rituals of consideration that any adult interaction should have), he said we needed to stop spending so much time with each other. When I asked what that meant, he didn’t seem to have an answer. And that was that. He did come at me, aggressively seeking experiences. And if nothing else, he learnt firsthand what it was to ghost somebody.

For my part, I decided not to rush into an immediate reaction of rage. After all, this is not the first time a man has chickened out of his emotions or gone back on his words. It’s not even the first time I’ve been ghosted. What would be the point of 40 if I reacted to it in the same way as I did in my 20s or 30s? So I waited. I found myself more disappointed than hurt, and even so in that distasteful way of someone hungry biting into what turns out to be stale papads.

By the time he called (as I knew he eventually would – those who run the fastest are the ones who run back soonest), I felt very little attachment to him. I realised later, it was only attachment to a clean-ish ending which his half-baked ‘less time spent’ statement wasn’t. I realised a long time ago that if you feel the need for closure, you most certainly aren’t going to get it because relationships that leave that acidic empty feeling in you are indicative of people who would rather escape than be authentic. Closure is your own problem. With this experience I realised that maybe closure doesn’t have to be a clean ending. Closure is when I decide I’m done. And I’ve needed to get to 40 to be able to say that can be when the other person is still waiting for an answer or still has feelings or there are injustices not yet punished. Closure is simply when I say ENOUGH.

And that was that. Now for a new chapter.