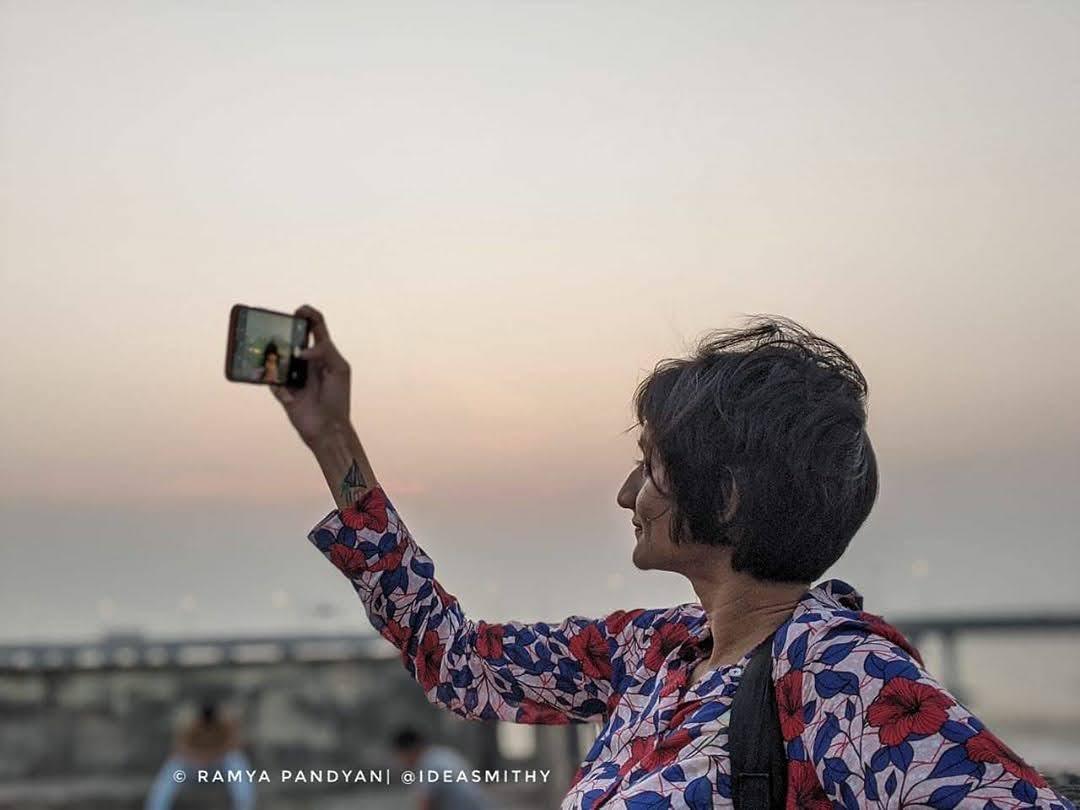 If you are reading this, you are very likely to survive everything that’s going on. You’ve got a better chance than most other people, on the road to homes they may never reach, having to choose between fighting hunger and an invisible virus. I will most likely come out of this unharmed. But not unchanged.

Last week @chicavoz_food said we would remember this forever. I asked her if she knew anything about Y2K. Like many of her peers, she did not. I remember feeling the panic of a world on the brink of crash, the frustrated rage of not being able to do anything, the frenzied madness of not ever having had a chance at a future. I remember it. But a scarce five years later, nobody did. We had other things to worry about, a plane flying into a building, the rumbles of season 2 of a war, a dirty word called Recession that we’d come to be familiar with over and over again. The world forgets because it’s a way to cope, to survive. And survival trumps all in the business of living.

It matters that I have made mistakes because I now know I can survive them and maybe even how to. It matters that I’m older because things don’t feel quite as new & fragile anymore. It matters that I have broken before because I’m that much scareder & more careful about the fragile nature of existence.
We are in the climatic churn of a larger story, the ultimate destruction (that any of us have seen in our lives). I think what scares many of us is knowing that we will be the survivors. The ones tasked with rebuilding a world that we may have contributed to or complicit in destroying. The ones that must live through that heavy burden called survivor’s guilt.

Yes. And it’s time to do it. Living, rebuilding. With knowledge, with care and with strength. Even if it is hard. The alternative is not be at all.