Red Is A Good Colour On Me 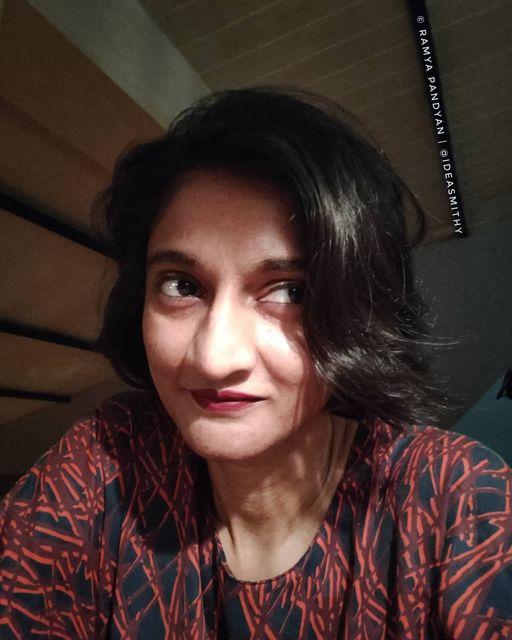 When the king falls, and he will fall

Another will sit in his place

And a hundred others will hold him up

They will talk about the politics of bodies

They will gamble these bodies

The woman with five husbands

Was shared property & objects have no agency

He looks at me & averts his eyes

And returns to nineteen eighty-four

But one look is enough,

if it is a smoldering ember

And a body is aflame

Even as the mind cages itself & calls it shame

I turn away & think about another story

Make it one with a slinky red dress, he said

When the dictator is overthrown,

and it is a when not an if

For a thousand others surge forward

every minute in this game of thrones

And bloodied they go home

to thrones of their own

I have nations to save

I craft a tale of a hero & a brave

done asunder by the siren in red

she consumes him, he fights his way out of her

ravages her, mutilates her for good measure

than when they’re bloody

The red is on her face & his hands now

So he roars a roar to drown out what he saw

Steps over her carcass

And pledges to lay down his life for a cause

When the enthroned are dethroned

And the crowned, beheaded

The swords will go back into sheaths of soft bodies

In whose names the wars were fought

In bodies encircled in fire, walking through fire

That is the way of the world

Because politics are games of the man

As they play dice with bodies & call it different names

Another man will sit on another throne just the same

But I can set his mind afire with one look

Start a war with a single wound

When you are property, you own nothing,

When the flagpole rises,

I will know I have won

I know it will deplete

But my red dress fluttering,

flagpoles hoisted, to me

right now, they are listening

And the proletariat have risen.