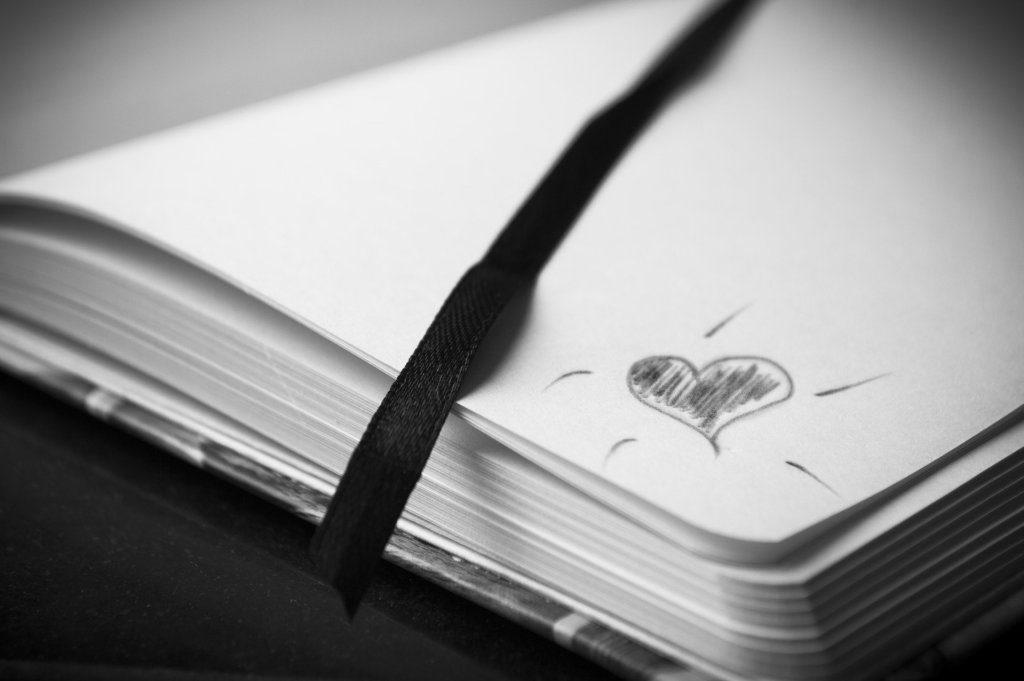 Loving and being loved are two entirely different, independent human experiences. We are not taught either. If we’re lucky both of them are modeled for us in clear, unambiguous ways.

But I live in a culture of overpopulation & poverty where the very act of survival is the biggest achievement for most people. And even if I belong to the most privileged layer of this culture, its guiding principles are defined by the larger majority. It’s a lot of people competing for a few opportunities. It’s a hungry nation, driven to frenzy by generations of inherited traumas, all competing with each other. It’s oppression olympics because we’ve been taught that the only way to get anything is to prove how much greater our need is than the person next to us. Where does love factor into this, other than as duty & ritual? It doesn’t, other than when it grows undaunted by its oppressive surroundings, the way some plants stubbornly fight nature’s predators, human aggression & unyielding circumstances to still flourish. To exist indeed, is a political act. And that is where I am.

I’ve treated love as the predatory game it is for the forces bigger than me (men, social systems, capitalism, the law) who do not have my safety or best interests at heart. My body, my mind and my emotions have been the battlefield on which these systems and people wage war to plant their flags. Love, I’ve been taught is ownership and I’m the prize. Love is a contest and I’m its trophy. Love is conquest and I’m the prey. Love is addiction and I’m sickness (and also sick). Love is a distraction and I’m to blame.

Feminism showed me that these were wrong. Words gave me the weapons to fight off these attacks. And age has given me a road out of the battlefields of competing for a trophy mate and the social currency of conformity. For years, I have hidden because that’s what refugees from a war-striken place do when they flee. There isn’t another place of refuge to go to because treating love this way seems to be a worldwide thing.

That’s when it occurred to me that maybe my lessons were elsewhere. If the world be an unsafe place, finding succor and healing within myself maybe the only way. Because to live in the absence of love feels unnatural to me. The desolation of bad situations doesn’t power me enough to take me out of a situation. It’s only loving something that draws me out. My way through inescapable circumstances and my way out of traumas has always been through love. Because of how things were, these have been a love of art, of reading, of silence, of peace, of plants, of career ambition, of the spotlight and of my city. But it has always been love that guides me.

Of late, I feel the need for more. A bigger thing to love. A more dangerous one. All my loves so far have been safe ones, demanding little of me, as broken & impoverished as I was in being able to respond. But I don’t feel as wounded now. And that means fear has dimmed, like my fading scars. Love shows up when you’re ready or maybe it’s always been around waiting for you to have the clarity to see it. That’s a lot of realisations about how love works.

I’ve been trying to capture these in words for weeks. But words (at least the way I use them) walk the path of logic & objectivity. My friends pointed out that these were emotional waters I was wading into. So I guess I also begin another chapter in my writing life, as I start to work with emotions.

So I begin the emotion-stained act of loving. And it began with acknowledging love before trying to answer the logical questions (is this love? is it love enough?). It went on to sharing that – so much easier when I admitted it to myself. I found myself in the absence of shame and this makes me very happy. Too far now, I’ve trembled in the agony of unspoken affections, imprisoned by the twin blades of shame & logic crossed in my path. But I passed through them, feeling no cuts on my being. What is there to be embarassed in feeling this emotion for another person? I navigated words about their appearance, their personality, their background, their reactions to me. Luckily for me, no one brought up my own past with similar people. But yes, my own mind conjured them up. Trauma reaction is a thing. Yet, yet, I passed because what pulled me forth was bigger. No, it’s not the person. It was me. I’m stronger, I’m healthier, I’m clearer-sighted and I am less afraid. I will not be my trauma reactions any more than I will be someone else’s shaming.

Do I speak too poetically? Well, love does make people burst forth into poetry, doesn’t it? 😀 I’ve always had these words. I’ve even had the inspiration. What stood in my way has been dissolved by love. And I have only just begun. These are the fundamental lessons of the self, in the spiritual quest that love can be. The euphoria, the liberation, the full breaths of air that it is freed up within me.

And what of being loved? Ah, so with the above also comes the giddiness of vertigo, the hangover of sudden high, the crashlanding of disappointment, the sting of rejection. When you have gone into the land of poetry, silence feels devastating. But I’m being held, I’m guided and at times, I’m even being carried. It’s one person, two people and then others (even ones who asked me the questions that felt shaming). Acts of kindness, words of validation feel like all the help I need.

We are on different journeys so I know that love can be a lonely thing. But loneliness doesn’t scare me. I’ve been lonely my whole life. Independence is one way to keep loneliness from devouring you. And it has become a comfortable fit in my life, greatly defining me.

It is malice that stymies me. How does one battle malice? Becoming malicious back feels like defeat. And it’s hard to make a distinction between indifference & malice, especially when there has been so much feeling at one point. But perhaps all of that is true. Even as I’m growing, I’m never far from a world where love is a battlefied and masculinity is a mental illness rife with trauma reactions & lashing out. You cannot love another when you don’t love yourself. You cannot even treat another with the respect & consideration due another human being when you have no notion of that humanity towards yourself. Most men I know don’t.

Rejection is a powerful feeling. It almost consumes my being, just the same as jealousy. It’s why I have avoided situations where these come up. But you can’t draw boundaries within the potent cocktail of emotions that loving another person mixes up within you.

Can love consume me? Am I capable of loving that much? Will it be enough to plug the holes called trauma reactions (because they are just hollow, empty bulletholes)? Will it fortify me enough to be empathetic without suffering burnout?

I’ll have to keep you posted about that. Till then, there will be poetry.