Skip to content
Being Woman Flying solo Laws of Attraction Survival Guide Times, they are a-changing

One Of The Boys 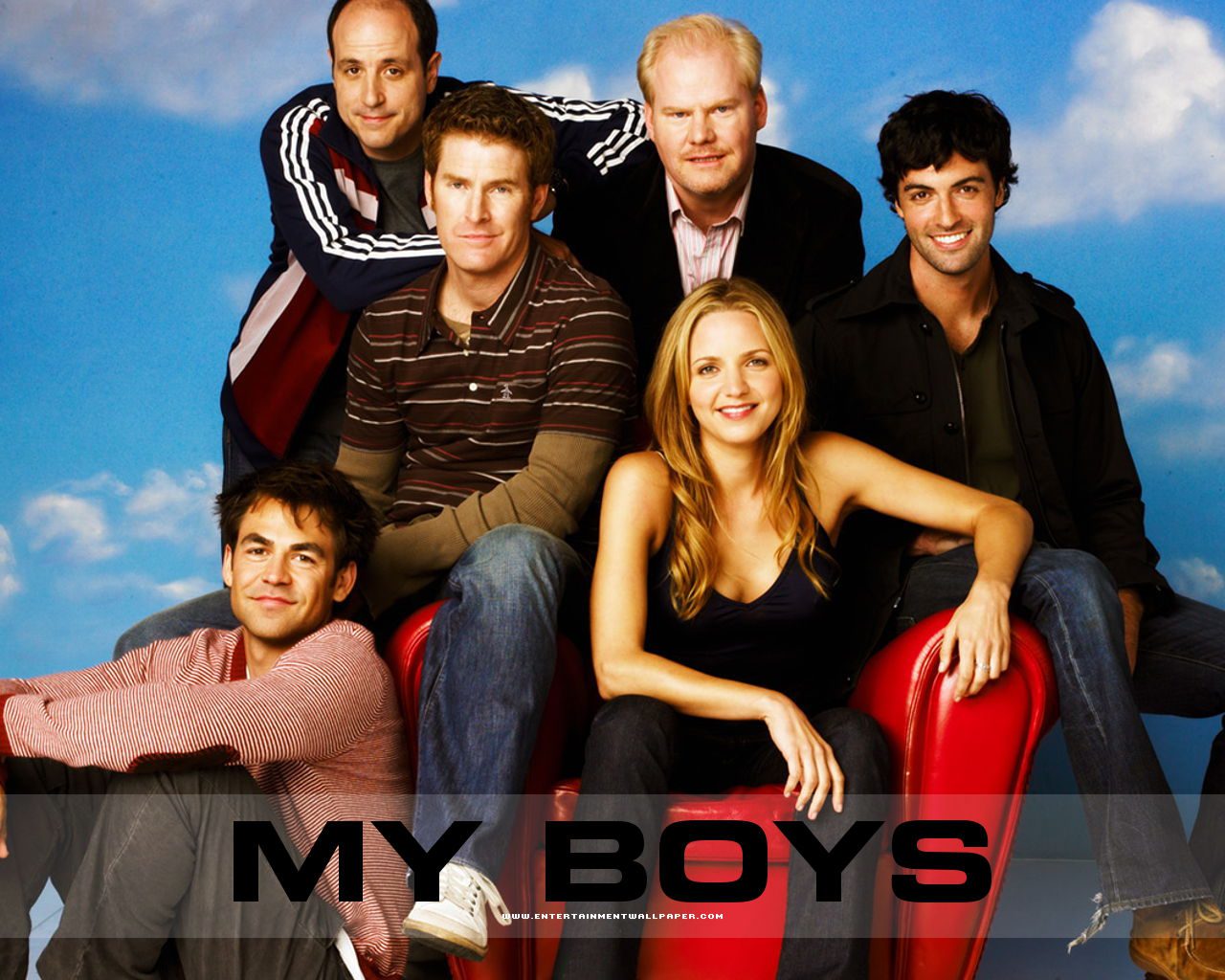 I’ve recently been watching ‘My Boys‘ on Comedy Central, a show about a woman (PJ) who hangs out with a bunch of guys who are her brother, an ex-boyfriend and couple of other male buddies. I like the format, mainly because I relate to PJ’s character. I was her, at least once upon a time. And I was her for so long, I sometimes forget that I’ve changed for the world. The boy and almost all the people who’re close to me today have known me for the past single-digit years. When I let slip that I used to be a tomboy, I get a “Yeah, right!” accompanied by eye-rolling.

Somewhere in the early part of the last decade, I made that transition from tomboy to woman. Or ‘one of the guys’ to ‘a babe’. I’ve often harped that the changes are purely cosmetic; it’s just packaging that has changed and I’m still the same person inside. Or so I thought. I am after all, a result of my attitudes as well as the world’s responses to them.

Curiously enough, I realized that this transition to being ‘not one of the guys’ coincided with another personally important milestone – dating. Literally the minute I stopped being the buddy-girl, I became ‘dateable’. Initially it was as superficial as the kind of clothes I wore. Over the years, it has seeped into the way I walk, sit, laugh and behave. Somewhere along the way, it also shaped the way I think and speak.

Today, I find I have few male friends but I’ve had a large number of boyfriends and admirers. The role of men in general, in my life has changed just as who they see me as, has shifted. I occasionally miss being ‘one of the boys’. In addition to the fuss-free comfort, there is a certain charm in male friendships.

An episode of ‘My boys’ dealt with PJ having to accept that she wasn’t always going to be the most important woman in the guys’ lives. I think that’s the aspect of tomboy friendships that women like me find it really hard to admit to (though PJ did take it like a man).

A girl who is one of the boys still is a girl, even if the guys don’t see her as such. It’s a harder transition to adulthood for such a girl since she’s used to being treated as an equal. When she goes into the universe of love & romantic relationships, suddenly she is not an equal but a complement, a different role to play altogether. I think this is also the reason that a lot of friendships-turned-relationships struggle. Are you similar, playing for the same team? Or are you two different people, with differing agendas, viewpoints and attitudes to sex & commitment? It’s extra bewildering when the person you’re with is someone you’re used to seeing as one of your own side, instead of coming from a different place.

To come back, I spent a lot of time ruing the loss of those friendships as I (and my former buddies) got older. But I realize now, that I had to stop being one of the boys to become a woman. I’d never have been able to experience romantic relationships fully without exploring my feminine side (which necessarily meant letting go of my tomboyish side). And also, I realize that’s been a temporary phase of keeping one aspect of myself on the backburner to bring out another emerging side. I’m now at a place where I’m able to consolidate both sides of me – the woman’s woman as well as the ‘one of the boys’ girl. I’m neither a chick nor a tomboy. It’s a different identity, a different attitude altogether that balances both.

In terms of sheer numbers, I don’t immediately fit into a beer-chugging boys night out any more than I easily slip into a shopping-and-bitching kitty party. But I have a few close guy friends with whom I can lounge about in my pyjamas. And I have a couple of girlfriends I can be chicky with. Last month, I had a late-night conversation with a guy friend about his girl troubles. And through the night, I found I was switching between giving him the woman’s perspective to empathizing in a “Yeah man, that sucks” way. I realized I couldn’t even tell which side was my tomboyish side and which, my chicky side any more.

From one of the boys to chick to woman – that’s a good personal quest to take.

One thought on “One Of The Boys”