On The Sitcom Couch 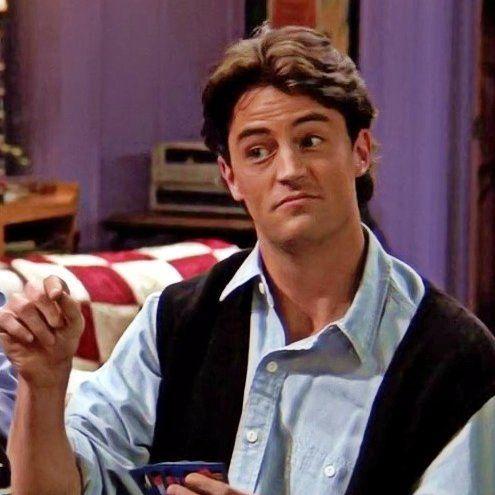 I’ve been watching FRIENDS. I’ve only known of it through extensive pop culture references. I’m only watching it because my content needs are very specific now – nothing dark/gristly (goodbye 75% of heavily promoted streaming content and all of social media), nothing deliberately addictive (tata, cliffhanger ending seasons). And I’ve run out of options that serve up bite-sized portions of 30 minutes or under.

I missed the first wave in the 90s satellite boom because my TV time was restricted – first by my family and later, by myself when I realised my reading had declined and I didn’t like it. I ignored the second wave in the 2000s because I was embracing hipsterdom and more interested in the obscure or at the very least, the contemporary. Plus I didn’t have any nostalgia to pull me. If it hadn’t been for the pandemic, I may have given this millennial 90s nostalgia resurgence a miss too.

But also because of the pandemic, I’m reexamining how I feel about various decisions in my life. It is the filter through which I’m viewing all I read, watch, listen and think. And going through FRIENDS is like pulling up an old showreel of my teens and early 20s. Each episode reminds me of someone from my past and suddenly I know what they were quoting (or in some cases, the fact that they were quoting, not saying). Actions are starting to make sense too.

I was waiting for some slow downloads yesterday and ended up bingeing several episodes. And I found myself absolutely revolted by an early and intense chapter of my love life (details on this another time, another place).

I realised the character closest to that person and so many of the other exploitative, quasi-or-directly abusive men I’ve dated, is Chandler. The smart-talking, sarcastic wiseguy. He’s also the one I felt most attracted to, in all these years even from a distance. It hit me when I came to the episode about his mother. Oh My God (let’s do this in Matthew Perry’s voice), that is my pattern. Dysfunctional men with dark backgrounds who wear the guise of cool aggressively to the point of hurting me and never caring. (Here’s an article that presents it as a good thing though)

I also examined how I’ve felt about Ross, a character I’ve always thought of as boring and meh. This is exactly the kind of man I’ve never given a second glance to. And there have been so many. So the friendships, the dating may go on but these men haven’t made my heart race. I’m still untangling my thoughts on this because I’m realising Ross represents male vulnerability on this show. And there’s a part of me that’s been rejecting that. Shrinkspeak? I reject vulnerability in men because of my own patriarchsl notions and because I’m rejecting my own vulnerability. Whew, that’s heavy stuff to experience while watching a sitcom.

One thought on “On The Sitcom Couch”