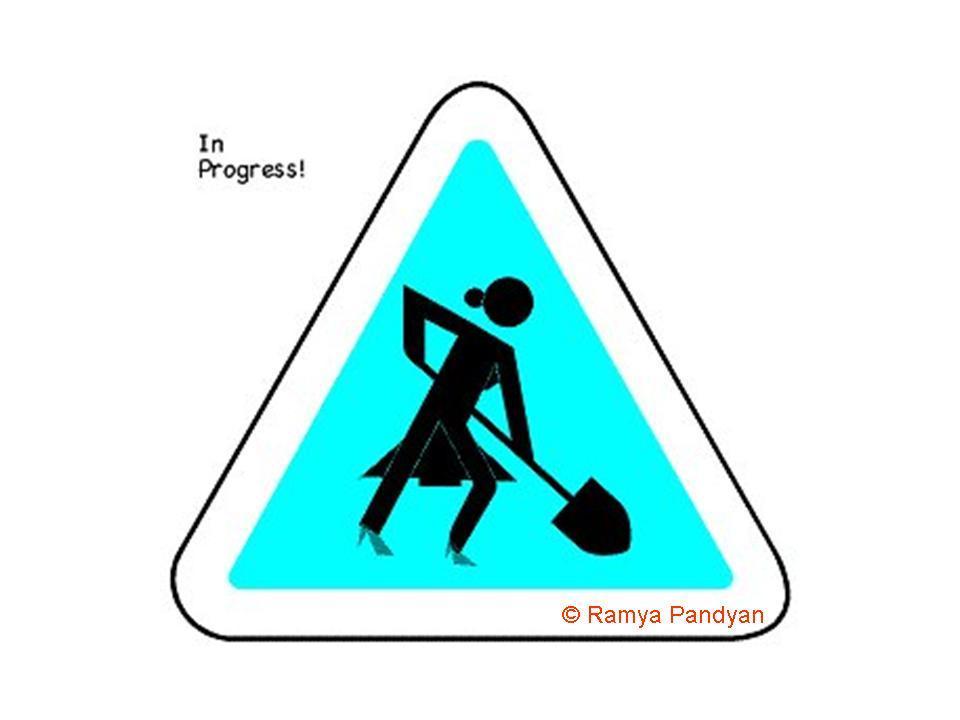 I created the image above. Doesn’t it look sketchy? And odd…since such signs are usually black-on-yellow and not green-and-black-on-blue? Moreover, the lady is wearing spiky heels and wielding a shovel. Oh well, that’s why I’m saying….Caution ahead, Women at work! I’m going to be a hypocrite and talk about women at work all the while playing a detached genderless entity. I try to be objective. I do try.

When I first heard the murmurs about women, I hmph-ed and clubbed it in the same genre as the nasty barbs about women drivers, wives and mothers-in-law. I decided and pronounced that men just couldn’t handle the fact that women were showing their equality and even superiority in the working world.

I think differently now. I’ve had male bosses as well as female bosses, colleagues, peers and clients of either sex. In some ways women are good to work with. I find they are a lot more focussed and driven than men….comparatively speaking. There is that ‘let’s cut the crap and get down to the brass tacks’ attitude which is what had me partnering women all through college on our projects.We did very well on all those projects as opposed to the ‘pretty good’ and ‘somewhat less that fantastic’ stuff that I suspect fell in those categories primarily due to the fooling around, chit-chat and unncessariy niceties that men brought into the equation. On the other hand, I’ve seen some pretty violent…how shall we put it….clashes?….over work with women. Power struggles were what they were and they remained unresolved since we were all evenly balanced.

I know I have been mighty intolerable to work with. Who’s got the time for niceties…I have a job to do here…has been my attitude for a good while now. I’m learning. A lot of us are. Sweet words and a nice smile can get work done so much faster.

Now cut to the real world where I have to work with a lot of men and a lot of women. It is a fact, I hate it…but it is a fact that women use their ‘wiles’ to have their way. There is nothing more nauseating than a bimbo fluttering their eyelashes at your boyfriend…..unless it is a female worker who smiles at you brightly and then cuts you to shreds in a meeting. Sticks and stones may break my bones but words can tear my soul apart.

It is sarcasm, saccarine-flavoured arsenic at its best. I was once recruited by a sweet looking pretty lady who assured me that the work would be great and suggested that we treat each other as ‘friends’. Yeah right…..I’m still walking around with the arrows sticking out of my back. The lady had incredibly good aim.

Which brings me to something a male friend observed recently. He said that most people were ruthless and vile when they were beginning their careers and working their way up. Men however, tended to lose that as they progressed and reached a certain stage in their own minds. Women on the other hand, tended to hold on to grudges as well as swell in arrogance as they began to shine.

Is that true? Yes, I think it is. I see it in myself. In the short few years that I’ve been working, I know I treat some people differently. I know I have stored away little memories of people who did not treat me the way I wanted to be treated and have been meticulously ticking them off my list of ‘paybacks’. I haven’t played dirty politics…..yet. My method is to do better…that’s reward enough. But my friend’s comments made me think….am I persevering because I want to do well, because I like what I do, because it makes me feel good? Or am I doing it to get back at other people, to show someone up, to feel good by making them feel bad. That’s sick.

I have to rationalize my behaviour and that of my gender. Even today, a women is required to try harder, be better and bear a lot more than a man in order to succed. This includes opposition from the family, harassment by male colleagues, gender biases at work (yes, they do exist), social pressures and all kinds of other things. Somewhere we become hardened. Yes, it does take sheer grit to ignore the sniggering, sleazy whispers as well as that nagging nuisance called PMS all while trying to write a report in peace. Yes, well…are we entitled to some sympathy?

All I can think is that we’ve had such things as recognition, fame and success for such a very short while, we behave like the nouveau riche…flaunting it, throwing it into other people’s faces, using it to run over others. Bad bad bad still….damn, we need to grow up.

Incidently I took another look at the picture above and it occurs to me that its me in that pic…digging my own grave with this post. Eee….time to pull out the claws again…I retract from my objective identity and back to being a woman. You have been warned.

6 thoughts on “Caution: Women At Work”