Skip to content
Friendship Hormone hangover On a lighter note.. 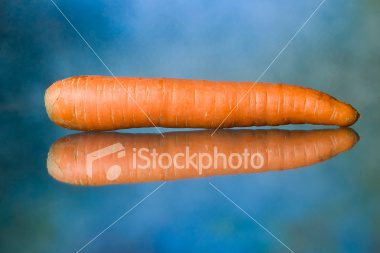 While on a nostalgia trip about this bunch, here’s another nugget.

It was the happiest of times and the whackiest of times. My birthday at an age when there were still ‘landmark year’ birthdays. The rowdy bunch, quite uncharacteristically nice, decided to throw me a party and do everything themselves. So here I was at 11 in the morning, sitting around in a vacant flat that belonged to someone’s uncle with a disused fax machine for company. It was a ‘come as you are since the birthday girl won’t bother dressing up’ thing.

What are we waiting for?

I demanded and was told that,

X, Y and Z are bringing the birthday cake.

X, Y and Z being my best guy friend/lurrve, best girlfriend and her boyfriend. So we twiddled thumbs awhile longer and wondered WTF are they doing, hatching eggs for the cake?

They finally put up an appearance two hours later, laden down with parcels. Gifts I hoped and I was dismayed to see plastic bags and old newspapers instead. Till they proceeded to demonstrate.

First, X dipped his hand into the plastic mess and came out with…a big carrot

Just something for those long, lonely nights!!!!

replied Y with an evil grin. I sat up.

The next thing to emerge from the bag was a big cucumber with those tiny light-green spore-y things on it.

said Z with a flourish.

So it continued for a few minutes. The plastic bag was dipped into and each time a new vegetable came up for inspection with a lascivious comment following. The last thing to emerge was a vile looking karela (bitter gourd) and the presentation was concluded with…

And if that wasn’t enough, my birthday cake was chocolate slathered all over with vanilla icing and the words,

I went off veggies for awhile after that. 🙂