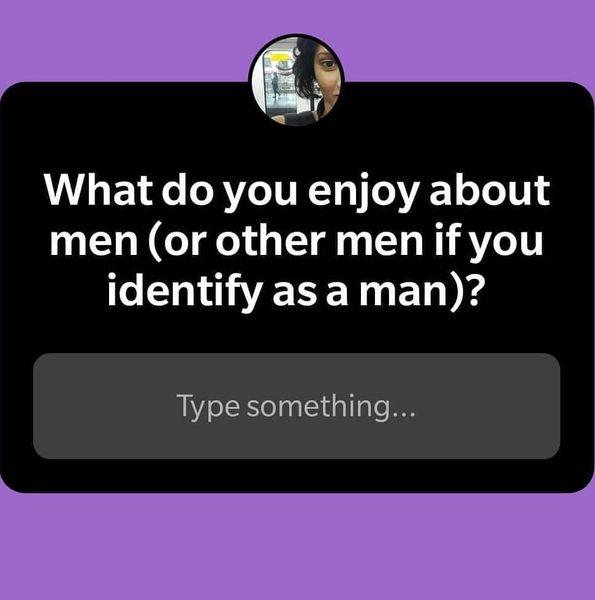 Should gender matter in friendship? That’s a question I’ve been asking myself my whole life. After all, gender is a social set of rules (a construct as some call it). Some people follow the rules more vehemently than others. Rules exist to contain & direct human behaviour and almost always they make life easier for some, at the cost of others. It means our lived experiences are very different because even as we share a planet, we inhabit very different worlds.

Friendship is my favorite bond with other people. I love that it allows for affection, inspiration, companionship, shared ideas, varied experiences & just fun. It’s the relationship with the fewest rules & most flexibility to accomodate individual preferences & personalities. But the rules of being a man also dictate the rules of being a woman. So my very identity is challenged by associations with men.

I’ve seen my male friendships evolve in 15 years & it’s not just because I’ve changed. Men used to vehemently reject me unless I embraced the role of sex object/sexless punching bag. Friendship was treated like an insult, something I couldn’t fathom since men seemed to be such good friends with other men. Feminism helped me identify ‘the friendzone’ as the entitled, misogynist concept it was.

In my 30s, younger men became part of my worldview (as they became adults). They make for more meaningful friendships. We talk about about work that inspires us, love that moves us, art that touches us, experiences that pleasure us. I am an actual person & not just a service role in these associations (though yes, I sometimes fall into being ‘mommy figure/therapy person’ roles). I don’t know how much of it is because they don’t see me as a desire object because of the age difference & how much is evolving masculinity. But it’s different & I like it.

Friendships with men are still different because of their worldview. What’s changed is, friendship is possible now.

One thought on “An Evolving Friendzone”