What’s Your Poison? – Addictions You May Not Know You Have 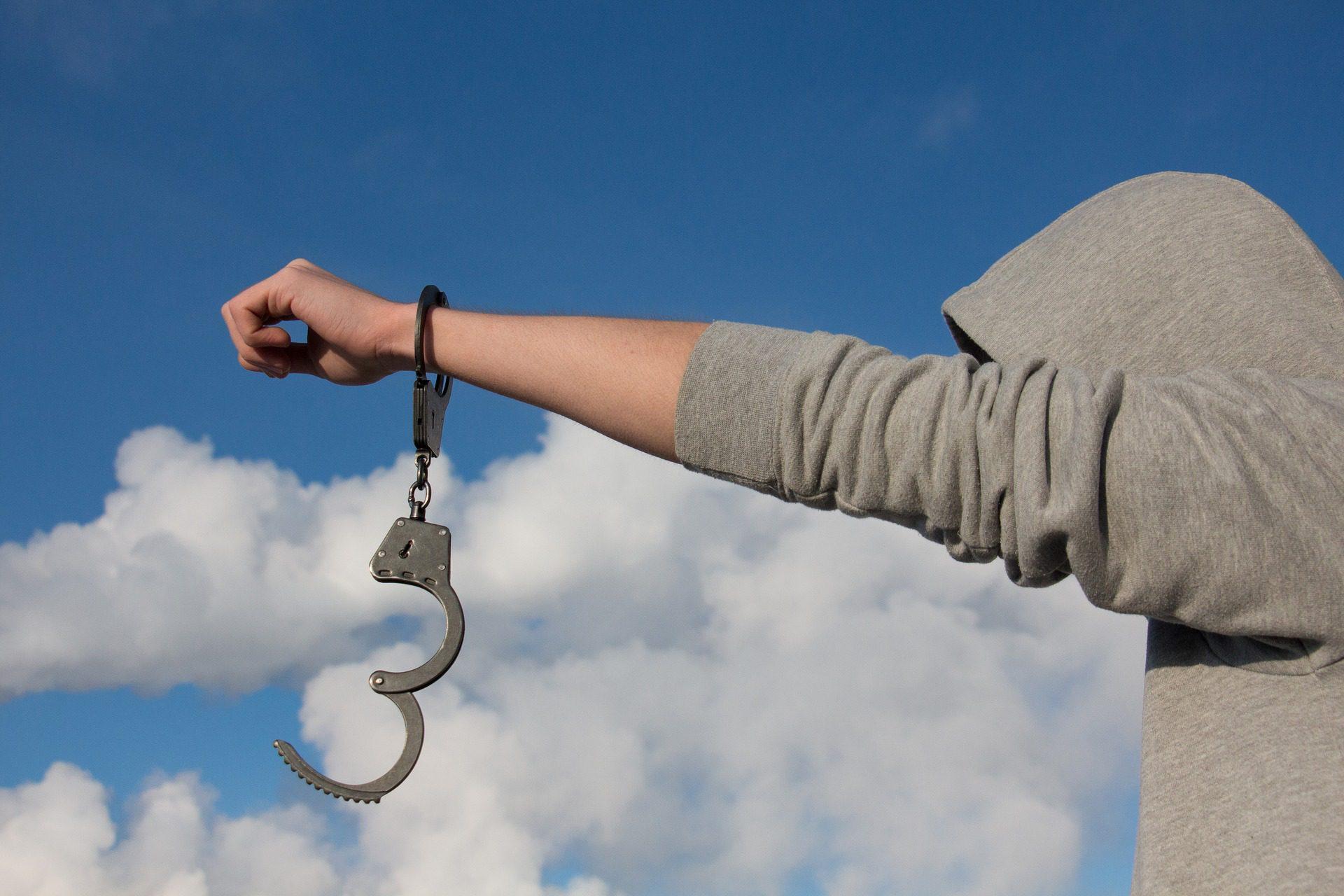 Mondays always feel like a good thing, even in the hardest of my times. They’re a chance to start afresh, turn my back on whatever has gone on in the past week/s  and begin anew. This is true whether the times in the past have been good or bad because both of them wear me out equally. I am a different person from myself when I am sad or stressed. I also don’t quite feel myself when I’m partying or receiving an undue amount of adulation. Neither extreme feels normal and it’s a bit disorienting.
My friend Aditya has been on a journey away from cigarettes (Read his post ‘5 Things I Learnt From 100 Days Of Not Smoking‘). I’ve always been very proud of the thought that I don’t get addicted easily so perhaps I have not been as considerate or compassionate to those who struggle with nicotine, alcohol or other addictions. But it has occurred to me recently that abusive/emotionally manipulative men are my addiction. Their bad behaviour is not my fault but might I be gravitating towards conversations and situations that put me in the proximity of people like this? And why? Because it feels familiar. I know it’s bad for me but it feels known and thus, safe. Isn’t that exactly what chain smokers say? I did not realise it because no one around me other than women’s magazines thought that it was a thing. But it’s a pattern that hurts me, impedes me and that I do not know how to get out of.
Marian Keyes’ ‘Rachel’s Holiday‘ opened me up to the idea that addiction is not entirely about willpower. It is also not about alcohol, cigarettes, drugs or the substance/habit being abused. It is about a behaviour pattern in response to something else, that does not serve the addict very well. But in the addict’s mind, they’re still trying to combat whatever caused them to form the habit in the first place, never mind if it has outlived its purpose (or if it ever fulfilled that purpose well).
We all have problems and all of us face situations that are new, alarming and scary to us, frequently; this is the nature of life. This must mean, we are all creating potential addictions for ourselves, every single day. The kind of lives we live today, millennials – with the pressures of the digital world, an unstable world economy and insecure jobs, heavy gaslighting from other and our own generation – we are at high risk.
Cigarettes and alcohol seem minor in comparison. The world acknowledges these. We have nicotine patches and Alcoholics Anonymous. But what of the millions of other ways that we find to escape realities we cannot bear, and then find ourselves trapped within that escape route?
My ex spent an unnatural amount of time in his gaming universe. He owned three console devices, not including controllers and his computer. He’d reminisce fondly of the times when he could spend entire weekends gaming, never even getting up to brush his teeth, let alone anything else. He’d also invite me over then make me watch him play, resenting every instance that I protested. Every minute that he couldn’t spend with his games, was a reason for him to hate the world. And since I was a part of that, I was the recipient of his hatred. Gaming sounds like an ‘If you’re not cool, you won’t get it’ habit to a lot of us, so read this paragraph again this time substituting gaming with alcohol. See what I mean? We know the term Alcoholic but have we come up with Gameoholic?
Reema keeps me on the straight and clear in many ways. She embodies the healthy lifestyle right from her food habits to the way she thinks about people, work and life. But I worry sometimes that she overdoes it on the fitness regimen. She is almost always reasonable but I catch a glimpse of her possible addiction when it comes to exercising. There are times when I want to ask her whether that particular exercise or activity is really for better fitness or whether she’s just used to pushing herself and wants to prove that she can do it. These are two very different reasons and I think the only reason to do a fitness activity should be because it builds fitness. If it’s the second reason, it smells suspiciously like addiction.

A habit is only behaviour that we compulsively repeat. The only thing determining good or bad is its proportion in our lives with respect to other things. What’s tricky is keeping our sense of perspective. With so much going on in all our lives, just out of sheer exhaustion, most of us sink into one or two things, a few activities, a few people, a few ways of thinking.
Try this experiment. Go to your cupboard and take out all the clothes in it. How many of them have you actually worn in the past month? I’m willing to bet that it’s only around 10% of what you own, which you’ve repeated over and over again. Everything else gets pushed to the back and the chances are you forget a lot of that exists. A lot of our life is the same way. Our habits (addictions) push the rest of our lives to the back. And unfortunately for us, most of life isn’t like a nice tee-shirt. It won’t look the same if you retrieve it two months or twenty years later.
The only action I can think of is just that – keep thinking constantly. Have I missed anything? Am I doing this because I’m just used to it or is it actually furthering my life? This does not all have to be efficient, money-generating or socially respectable things. But when you spend two hours of your life with a person, is it just because there’s no one else around or is it because you really want to meet them? If it’s company you crave, does this company fulfil you the way a good meal would when you’re hungry or is it like a  cigarette that suppresses your appetite and coats your lungs with tar? If you prefer being by yourself, is it because you feel invigorated and recharged by solitude or do you fear the world’s company? If summer is your favourite season, is it really because you enjoy the heat or is it because you’re grateful that it’s not raining instead? This last is a question I am asking myself and it’s not an easy one to answer. So rest assured I really do understand.


Our addictions are very dear to us because we feel they’ve protected us from something unpleasant or scary in the past. They’ve also stayed with us long enough to feel familiar. But be aware, the walls that keep out the elements can very easily turn into prison bars. Windows and doors exist for a reason. All that stands between freedom and captivity is remembering how to get out. And we do need to get out frequently or forgetting becomes a habit too.
I wish you all a lot of courage and hope in addressing your own addictions. And I hope this week dawns easier for us all.

One thought on “What’s Your Poison? – Addictions You May Not Know You Have”