Skip to content
Being Woman I'm An Indian Woman Times, they are a-changing

We Should All Be Nightiewali Aunties 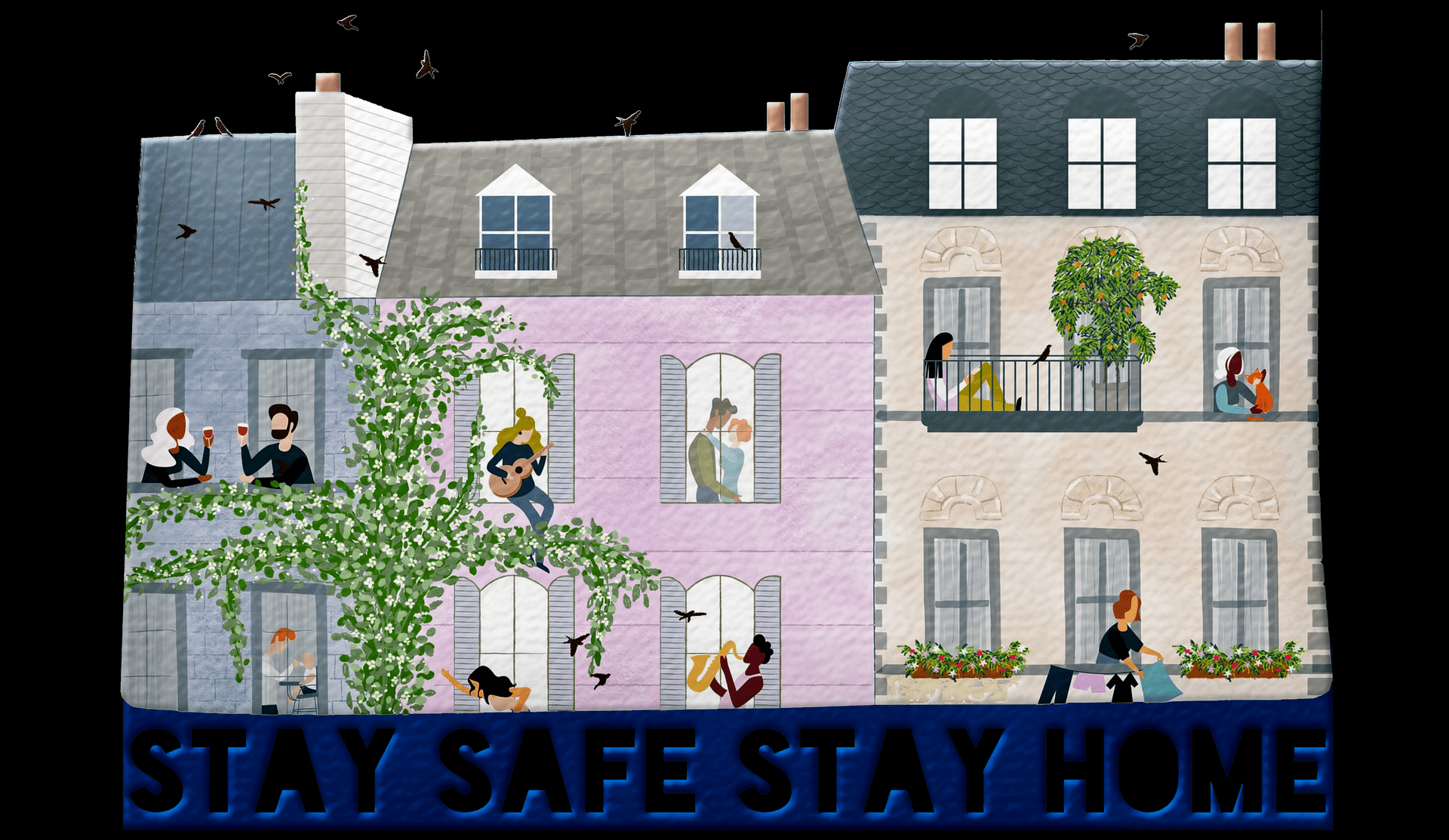 I saw a trio walk down the main road that I face, last night. Slow, ambling gait and a shapeless collective shadow. As they passed under the street light, I caught a flash of familiar fabric swathes across their bodies. Dupattas, hijabs, masks – who could say? Immediately the thought sprung to my mind – ‘The Nightiewali Aunties’. Because they haven’t been seen for two months. I haven’t actually ever seen them on the main road before in all the years I’ve lived here. And it was too far away for me to see their faces so I’m not referring to any specific person.

India’s 11 week lockdown has just been lifted. From my window, I’ve watched the neon lit, car horn-infested road dwindle to a solo ambulance vainly blaring its siren, while flocks of birds (so many birds) fill up the air and even the ground. I’ve been outside my house, upto the end of the road to the grocery shops 3 times in this period. And I know most women, especially older ones have not set foot outside their homes in this entire period. Stir-crazy does not begin to describe it.

Why did the Nightiewali Aunties catch my eye? After all, long before lockdown was lifted, the neighborhood thugs have been slinking into lanes, defiantly turning up the volume on their tinny mobile phones. An odd couple or two has darted between street lights, snatching companionship, risking not just social censure but also the coronavirus. Two different elderly men have been strutting about the colony walking track, bare-chested at 7AM every day. Teenagers have played out games of cricket and even toss, glancing at the buildings around every few minutes and just a little quieter than usual. The gardener’s friends, usually invisible because of their social class and melting into shadows, have lounged on public benches. It has been 11 weeks of people grabbing public spaces in obvious defiance. Male people.

After all, having our movements restricted, our spaces shrunk – this is not a new experience for any woman on the planet. But it is an entirely alien idea to almost every man. Even the ones who have experienced this as control from their families have had the permission to rebel, to flounce out in rage, to stay out longer than curfew knowing the most they’ll have to face is an upset person. 11 weeks have not been enough for the truth of an invisible, possibly lethal virus to sink into the minds of men.

The lockdown has been lifted, not because the curve was flattened but because life had to go on, people had to work, economies had to be restarted. The danger is far from gone. The question is just how many more people we’ll lose and for how long.

If the past 11 weeks have been any indication, I’m afraid we’re going to lose a lot more men faster. And because of the nature of the virus, infections are going to surge because they’re carriers – just like with HIV. I have much more faith in the Nightiewali Aunties taking precautions, following safety measures and prioritising community safety over their personal irritation. In the male of the species, especially the young, I’m afraid I have none. What a pity they’re the least vulnerable of all the human groups.