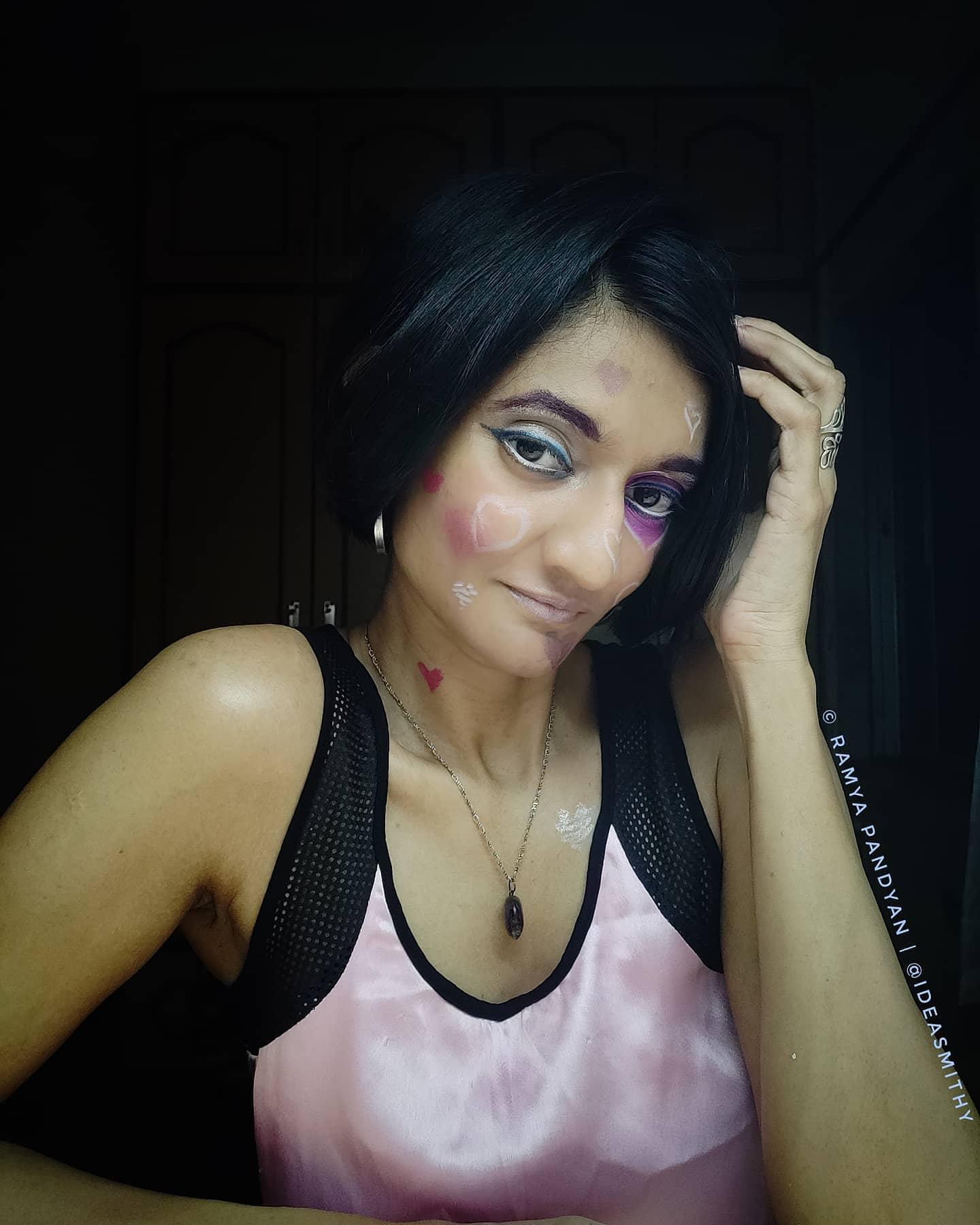 Whew pink season is over, what a relief!To paraphrase Mad Men, romance was invented by capitalists to sell more stuff. Valentine’s Day single-handedly created an economy of greeting cards, pink teddy bears & red hearts. Nothing wrong in these, of course. But let’s not pretend it’s something else.

It hit me yesterday. Some of the worst friends I’ve had were women who promptly stood me up when a boyfriend showed up. SATC, that holy grail of 90s pop feminism pays lip service to the romance of girlpower but has a protagonist that consistently misbehaves & takes her supposed friend-soulmates for granted. Old-fashioned romantics use romance as an excuse to behave badly.

Toxic setups are glamorized by romance, like “you & me against the world”. Baby, I call abuse priming. “I’ll walk out on the whole world for you” is not loving. It’s insecure, weak & poisonous. Are you going to trust someone who easily flakes out on their world? That’s not love, that’s addiction & it’s nothing but ugly.

I think romance gives people an easy shortcut to buy their way into the illusion of security, a screeching shrill ILOVEYOUILOVEYOU to drown out self-loathing.

I’ve had a fairytale proposal, down on bended knee, under the stars, by the sea on this very day, in fact. The same person constantly told me I was stupid, deliberately damaged my prized possessions, poisoned my friendships, cheated on me, routinely humiliated me in public & battered me more than once. A person who loves you doesn’t do any of that. Not even one of that, not even in lesser measure. These are acts of hatred.

How shallow to think love could be bought this easy, tax not included. Or for that matter, security or validation. No, those are things you create for yourself & hope that they don’t get stolen from you by monsters wielding a gaslight called romance.

And when they do, pick yourself up, heal, blink, paint on a heart & smile because you love yourself and that costs nothing. Or everything.

This is part of a series called #ARomanticLife exploring our ideas of romance, its media depictions and how they impact our lives. There are also posts over at my other blog The Idea-smithy and two Live conversations (Rajni Arunkumar, TJ Coulagi)