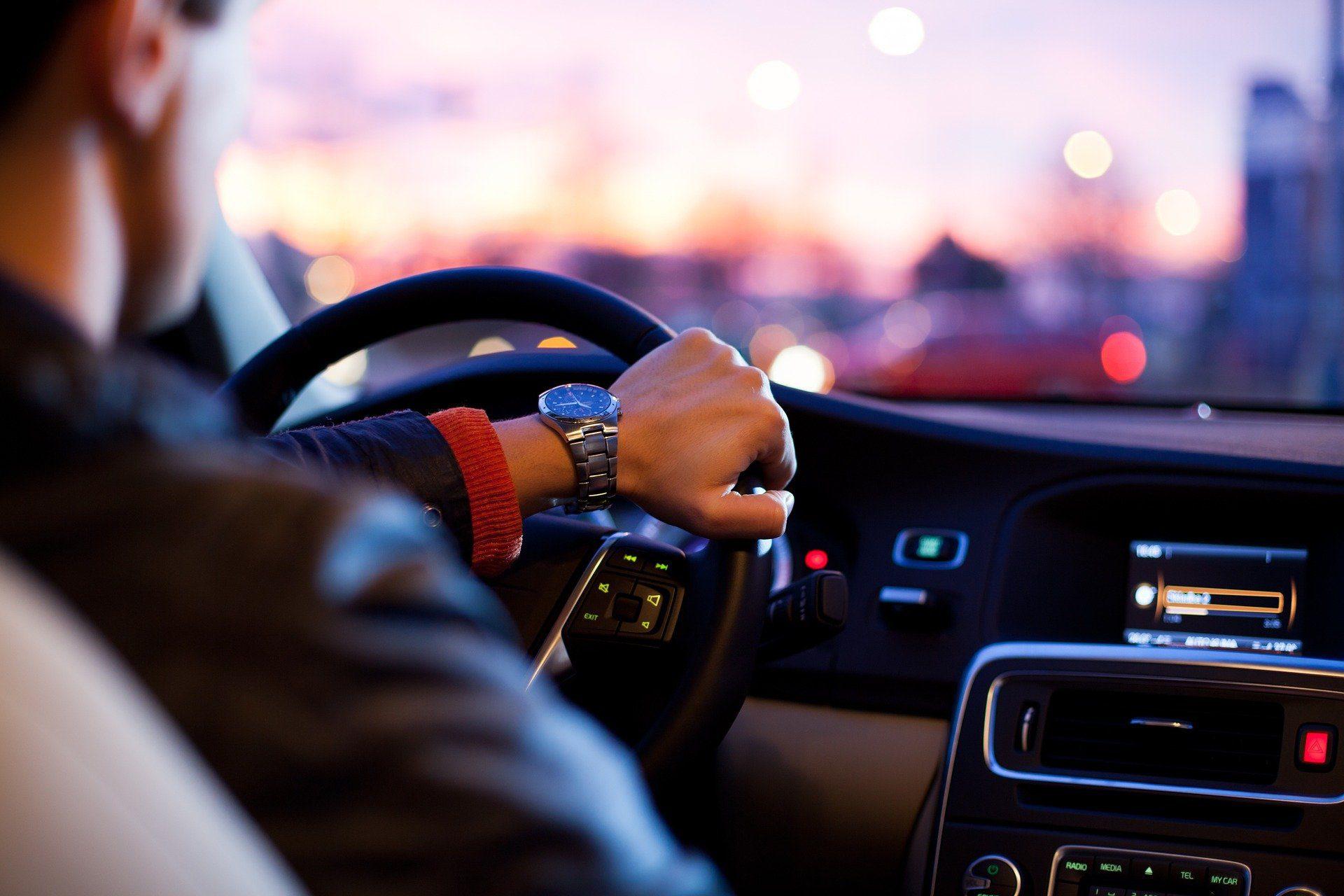 This will be the one and only time the word ‘dear’ will ever be used in our conversation. We both know you think that saying something makes it true so try being quiet for once. That’s a more honest representation of who you are.

We need to talk about this long drives fetish of yours. By ‘we’, I mean I because of course you think a conversation involves only you speaking. But I’m in the driver’s seat and you know the rules about disturbing the driver. So yes, car fetishes. What, you don’t like my calling it a fetish? You got your idea of romance off a car advertisement. Let’s not even get started down the road of used car salesmen. No, let’s not even go down there.

What’s that? You thought listing ‘long drives’ on your dating app profile would make you sound cool? And just what makes you swipe right on women’s profiles? Ah, how they look. Is that why your profile has the following pictures:

Enjoying long drives is not a personality trait. It’s not even a hobby. Not in India and boss, how often do you drive internationally? It’s not even a masculine thing. I know lots of women who like driving and they don’t act like it’s a thing that people do together on a romantic date. I know you think the front passenger seat is made for female butts but bro, a steering wheel is made for any kind of human hands. And we’ve established I’m driving this. But unlike you, I’m willing to let my passenger be something other than a silent object. I’m not a collector; I don’t even like stuff on my dashboard. So tell me, exactly what about this experience makes you think it’s an amazing offer to a woman you don’t know?

It can’t be the conversation. Those can be had literally anywhere. But in a car that you’re driving, you get to shut the other person up, right? Shush, don’t touch the driver. So yes, you were saying? The umm, aah, uh.. Yes, that’s what I thought. Don’t bother whining that you’re bad at speaking. A car is not a translator.

It is however, a trophy. That’s it, isn’t it? If it wasn’t, you’d be fine having a date in an Uber. Ah, there’s the rub. A car is a trophy where you get your prey (uhh…date) in complete seclusion and totally under your control. I grew up in a time when one of the first SUV models was inadvertently rebranded ‘the kidnap vehicle’. No, you don’t remember that?

Aww okay, let me play you a song I think you’ll like. This is how I think of you.

The reason I swiped left