The New Indians: 30-Something Ex-Somethings 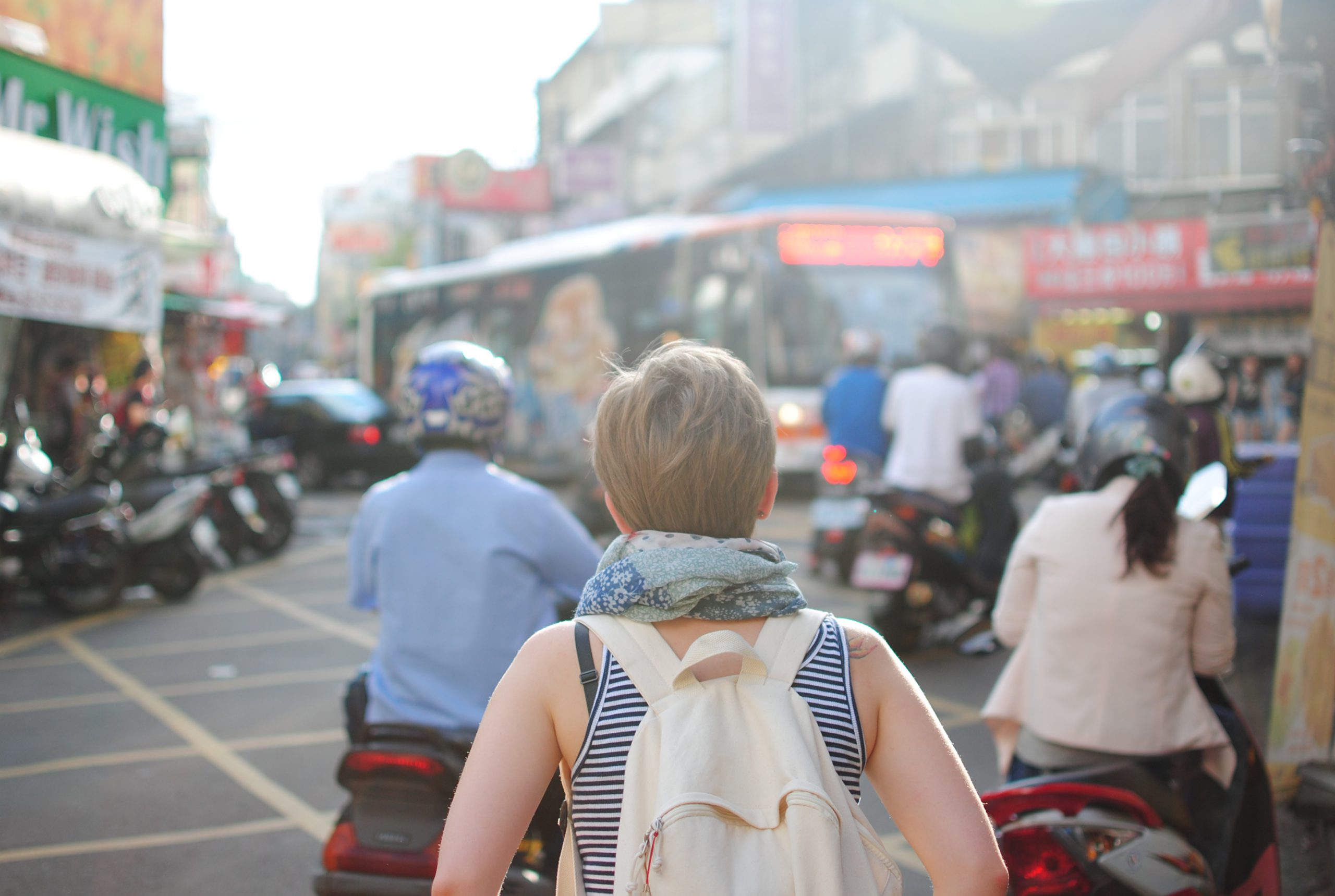 There is a new breed of people out there and they are a helluva lot better to be around than the others. They are the 30-something war veterans of relationships. They are divorcees. They’ve lived in without marriage and borne the backlash from family, landlords, friends and service people. They’ve been engaged and sent out wedding invitations only to have to retract and learn to say something no one in their families had to say.

It used to just be me and one or two of the other local urban legends (“There was something wrong with him always”, “She was always a fightercock”, “He must have cheated”, “She must have had something going on with the neighbor”). Now I’m losing count of the number of people starting to drift into this group.

We are different. Our battle scars don’t just define us. They’ve made it necessary for us to shape lives that have no references. We are the generation of Indians that had limited career choices imposed on us. We are the ones who began speaking English earlier, went abroad earlier, dressed ‘like MTV and Hollywood and don’t you know that is not our culture??’. We celebrated Valentine’s Day and got into political trouble for it. Then we succumbed to arranged marriage or love marriages with twenty thousand rituals borrowed from Bollywood and ageing family matriarchs/patriarchs. We sank or swam in the open sexuality of new media which swept away the prudish touch-only-spouse-and-only-in-private attitudes we had been brought up with.

The compromises we made in our twenties, were supposed to be our prodigal returns from the rebellion of our satellite TV/internet bedecked 90s adolescence. Things were supposed to turn out fine. We were not prepared for dowry disguised as expensive rituals paid for by the girl’s family. We didn’t expect to have to compete with pornography or gaming, for our partners’ attention. We didn’t think we’d need to decide between dual-career-no-marriage or single-career-resentful-marriage. We didn’t forsee that mismatched libidos and opposed political views would enter our kitchens, our bedrooms and our relationships.

And we are dealing with who we are becoming in the dealing of these things. We are so different.

Yesterday I asked out to dinner a woman I had met a couple of times. “Just you and me?” she asked. “Well, why not?” I replied. We talked about mothers who called if it crossed 11PM and we weren’t home. We spoke of bitchy colleagues making our lives miserable when they heard about this. We discussed unsatisfactory exes and what made a woman good in bed and why this should mean we had to do things we didn’t want to. We brought up menstrual cups and younger men and how wonderful it was to have a conversation with someone who used the word ‘schism’ casually and correctly. And then we clinked our Cosmopolitans (what a throwback!) and went home.

Last week I met a man who once wore the tag of ‘boyfriend’ and has always brought along an air of fresh cologne and protective warmth to our friendship. Right now he’s walking around under a cloud of messy divorce and alimony induced gloom. I hugged him. He shrugged and told me,

“I’m looking at it as the price for my freedom.”

I hugged him again. I understood and I know he knew I understood. Only someone who’s been in that war will ever understand all the nuance in his statement. Then we went out to the shops. He helped me pick out a new pair of shoes. I stood with him while he smoked an only-during-bad-times-cigarette. And we enjoyed our meal more than the hundreds we’ve shared in the past decade. Because, who knows what poison might infect his system or mine soon?

Yet another friend has climbed his painful way out of that abyss, quit his corporate job and gone off to chase a longtime dream. Last year I asked him out. He didn’t say yes. He didn’t say no. Now, he may never return from the place he has moved to. But he sends me photographs of his life there. We both know something that people who aren’t like us, do. There is relating and that goes way beyond relationships. It took divorce and abuse and alimony and broken engagements to learn that.

We’ve seen too much to believe that rituals are romantic. We’ve borne too much to pretend that families always know what’s best for us. We’ve been through enough and more that something deeper in us, even the least aggressive of us, has sat up and said, “Enough.” It’s the amiable friend who remarried and didn’t invite anyone because he was done with the tamasha. It’s the ‘good wife’ who shed her burqa for a high-low dress and finally got herself a business card telling the world about the business she had run for six years. It’s the quiet colleague who moved to another city to start a bar and live with two bachelor friends.

This for me is the new India. It didn’t have to live through Independence or Emergency or most of the big wars. But it has had to make its way through outdated social rituals, oppressive familial references and being thrust into a volatile international economy that it was not prepared for. It has been on Shaadi.com as well as Tinder. And guess what, it hasn’t crashed as yet.

There are more of us and we are all around you. You’re related to us. You’re dating us. You’re working with us. You’re falling in love with us. You’re living next door to us and borrowing daal from us. You’re sharing parking space and theatre seats with us. You’re asking us for advice on what to wear, which college to go to and if we’ll give you a reference at your next job. You’re selling to us. We are not the others anymore. Many of us are the ones making pathbreaking choices and while they’re not comfortable, the generation after us looks up to us because we’re displaying the rebellion they’re losing in their twenties.

Divorce is not an evil word anymore. Living in is not a sin punishable by death. Sex is not a bad word. Virginity is not a prize. Men are not freer than women. Women do not make better parents. In-laws are not the same as parents. Big weddings are nothing more than expensive PR campaigns. Older people are just older people, not wiser people. Rituals do not ensure happiness. Intelligent people are not sorted-out people. An IIT or an IIM degree does not guarantee a good spouse or even a good life.

It’s time you revised your myths.

11 thoughts on “The New Indians: 30-Something Ex-Somethings”