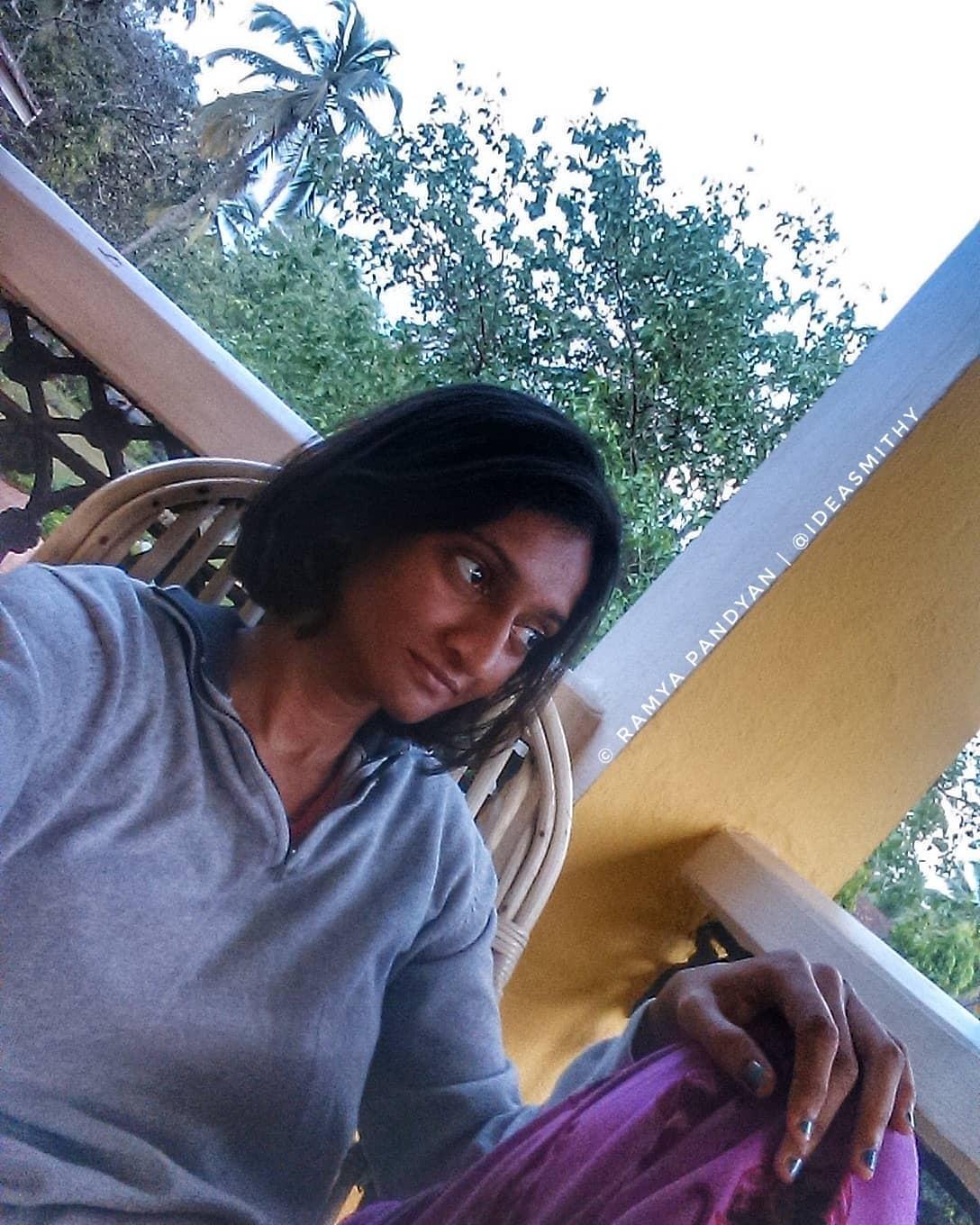 Remember the emotional breakdown scene in QUEEN where Kangana bemoans wandering the streets of Paris by herself instead of with the new husband are thought she’d have? I thought I’d have a wedding & a honeymoon in December 2012. I didn’t.

Earlier that year I’d been to Goa, my one vacation with my then partner. In December 2014, I decided to reclaim my relationship with this lovely place, with travel, with living my life by going to Goa. I went with a friend instead since I was still so broken from what had happened, I didn’t have it in me to venture out alone.

That friend isn’t in my life anymore either. But this picture isn’t anchored to either of them. Because this picture was taken by me. It’s not obvious but this is a selfie. A part of me was crying inside about having to build my own fairytale all on me own. But a solo fairytale is far better than a false one that other people force you into.I fell sick the day I landed in Goa. I was glad to not be alone then. I was sad to realise if my companion had been my ex-partner instead, he wouldn’t have been kind & would have blamed me for ruining the holiday.

What do you do with the weight of these realisations? Grieve over the ugliness of humanity. Give thanks for narrow escapes. Latch onto whoever is around & nice. Fear the unknown, hate yourself. I did them all.None of the people or the conversations are around any more. But I am. And I have a photograph that I took myself & the memory of a story I wrote for my life. Maybe my fairytale is about reclaimation.