Pop A Pill, Define A Generation 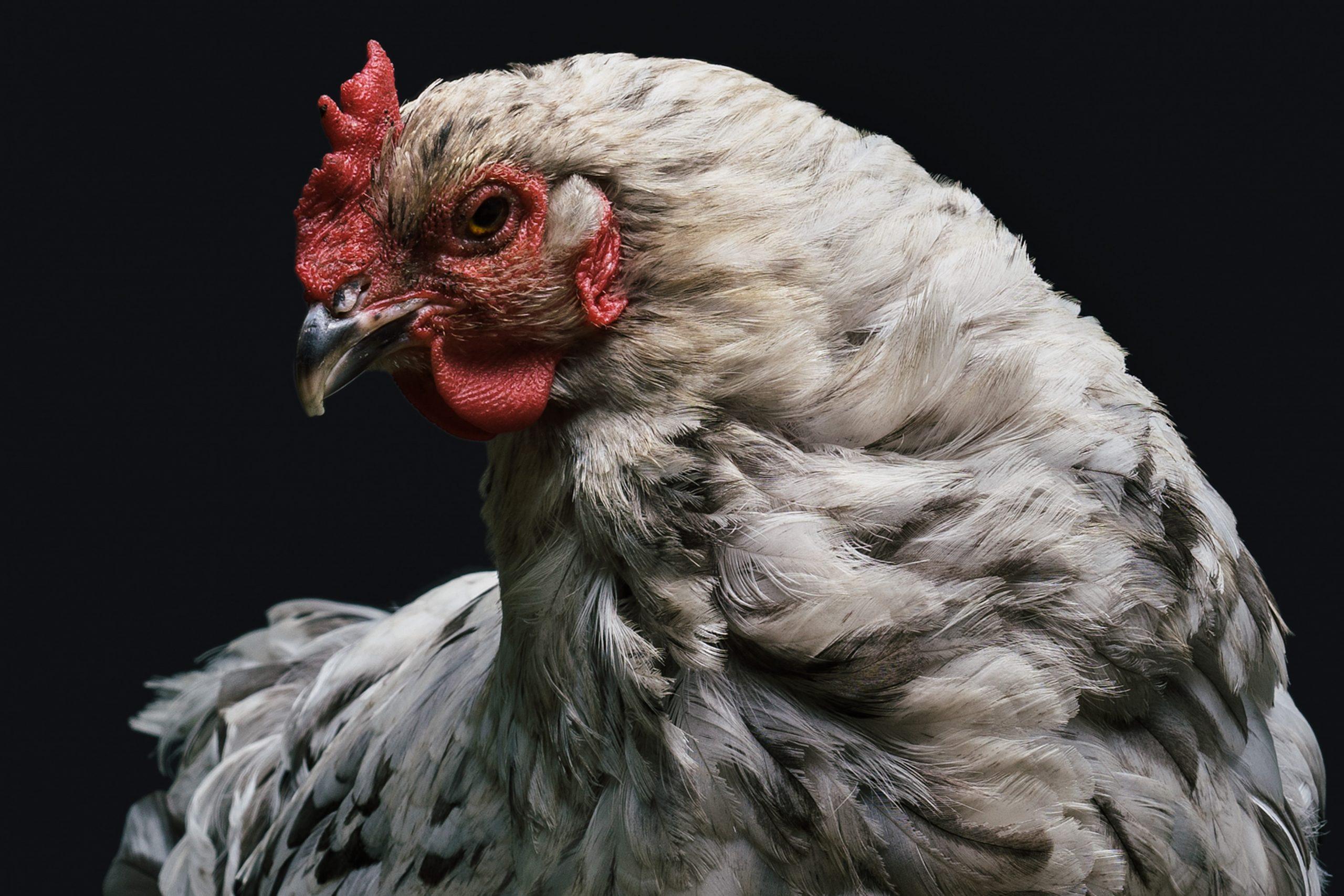 The full health check-up I got done last month, revealed a thyroid deficiency. I’ve been advised to take a pill every day. “For how many days?” I asked my doctor. “You have to just keep taking it,” he said. It’s kept me glum over this weekend. I know science understands the functioning of our bodies as well as drugs a lot better than it did 30 years ago. I have also been made aware that the pill I’ve been prescribed, is not a medicine but in fact a supplement to make up for what my body isn’t producing naturally. And finally, the fact that there isn’t an easily known cause or reason for this happening. Only that it’s common enough for most people (and medical professionals) to not bat an eyelid.


One part of me feels like something has been completed. It’s not a dramatic sense of completion. It’s more like finally finding an answer to a long pondered-over sum. Whether it is the right one or not, who knows? After a year of stumbling about in the dark, wondering if mental illness may be a reality I’d have to deal with, it may turn out to be nothing more than a (relatively simpler) hormone readjustment. I am a woman after all; my body is a test site for all manner of hormone fluctuations known to humankind. It could also explain my frequently falling sick since loss of immunity is one of the side-effects of thyroid deficiency.
There is a sense of sombreness that has settled over me this weekend. It’s not sadness, it’s not pain, it’s not desperation. It’s not even melancholy. It is a sense of things passing, of letting some things pass or having them pass over you willy-nilly. 37 is not 22.
I’m feeling something in my spirit, subconsciously drawing lines. I cannot and do not want to keep up with 20-somethings anymore. A generation gap has opened up and I’m the one defining that line. In a sense, I’ve been moving towards this for years. My solo dates, my gradual cutting down of frantic socialising, my distaste for intoxication (even while juggling the ‘no-judgements’ stance that allows one to be a part of the social circles), my attitudes to sex and friendship and relationships. It’s all there, building up to this very thing. I don’t want to live like I’m 22 and apparently, I can’t anymore either. It is a sobering thought.
I’ve also been growing increasingly aware of other people getting older. My peers are struggling with the realities of life we weren’t taught to anticipate or handle. And my parents generation, what of them? Many of them are so admirably adapting to things that even my generation finds tough.
Amidst all the jokes about ‘My mother is on Whatsapp and I have to make sure she doesn’t see me online’ and ‘Oh god, my father sent me a Facebook friend request’, something else stands out. While my generation is already giving up on Snapchat, sex and relationships, the generation before ours is still willing to embrace technology, new connections and world views. We are neither as wise nor as strong. And their generation is only getting older, frailer, tireder. Yet they solder on valiently. But like all things, that must come to pass. And then, what will happen of us? What indeed, will happen of me?
I wonder how much of my full, active, happening life is like the pill I’ve to pop every day – a supplement to what should occur naturally but does not.

2 thoughts on “Pop A Pill, Define A Generation”