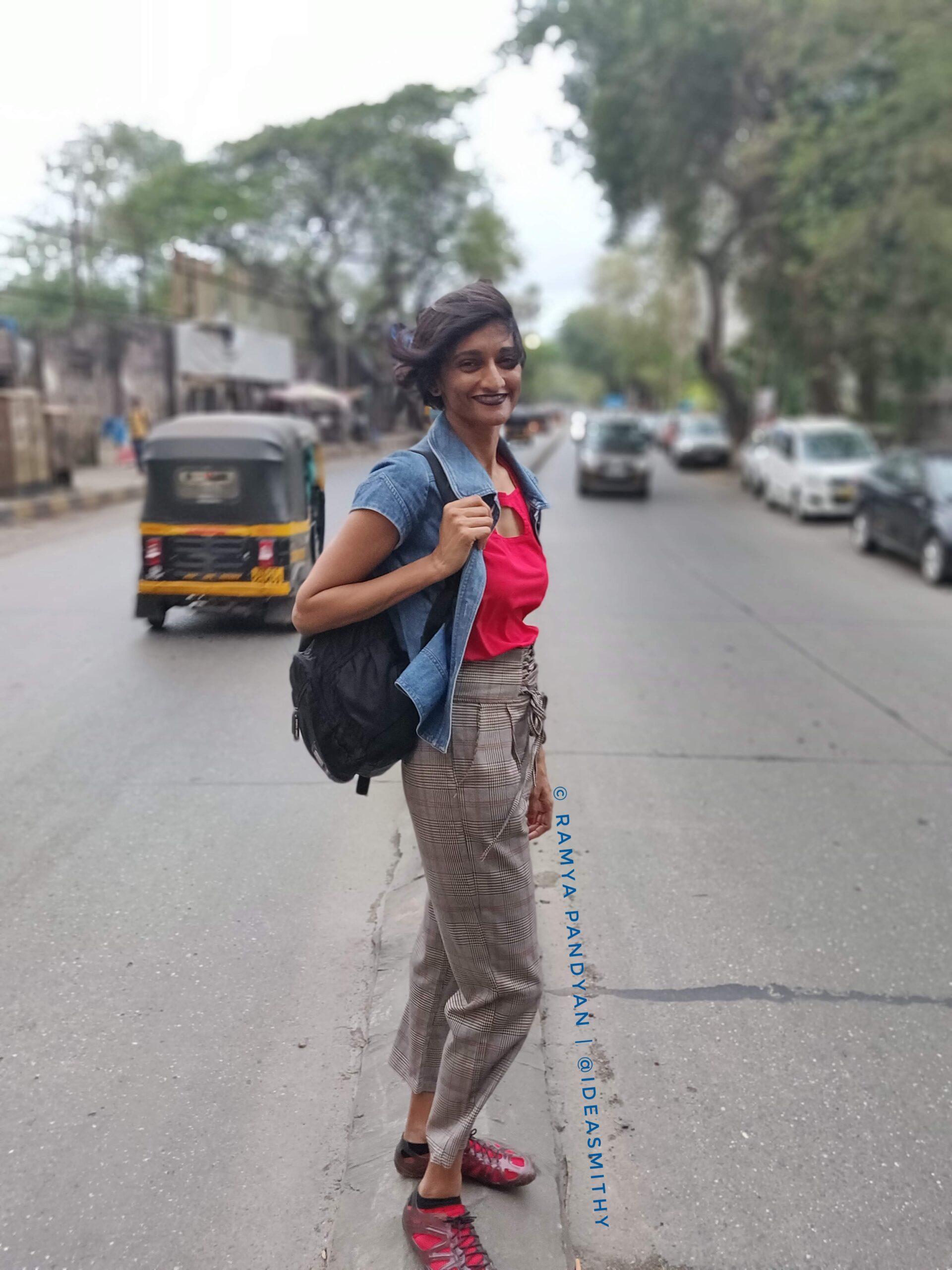 I’ve been calling myself a Mumbaiker by identity. But yesterday, a compilation of Konkani songs sent me down nostalgia lane. I realised my history is a specific slice of Bombay culture.

It is a Bombay of Koli fisherfolk, their current descendents dressing in westernwear rather than a kashta draped saree but still walking the pani ceremony for a wedding, buying fish from the macchwali, the smell of East Indian masala & pomfret nigh in the air as sun, salt & sand texturise everyday life. It’s a Bombay whose dialect is part Marathi, part Portugese, part caste-downgraded English. Our ladies are nice, gents are full of spice & if you’re looking for a holiday, that Bombay invites you to come, hooray.

It’s a Bombay that works hard because that’s the way of life. It’s a Bombay that plays football as kids & on weekends, drinks beer from tall, amber bottles, sitting outside the house in the evening sun in shorts or cotton gowns. It’s a Bombay that gets married in a church or a mandir or a masjid or an agyari or a gurudwara, then comes home to the neighbours hosting a potluck celebration between buildings.

I’ve been thinking that middle age was pulling me to my Tamilian roots but perhaps I’m only answering the sympathetic call of seaside dwelling cultures. ‘Dravidian’ after all, just means people by the water body.

That Bombay does not exist anymore & what remains is being erased by more violent capitalist & political interests. Like the water that gives me & my culture identity, I must adapt & flow. I take my solace from disappearing neighborhoods like Marol, Chuim village, Versovagaon & Orlem. In these fleeting moments, Bombay meri hain.