Skip to content
Battle of the sexes Friendship Relationships 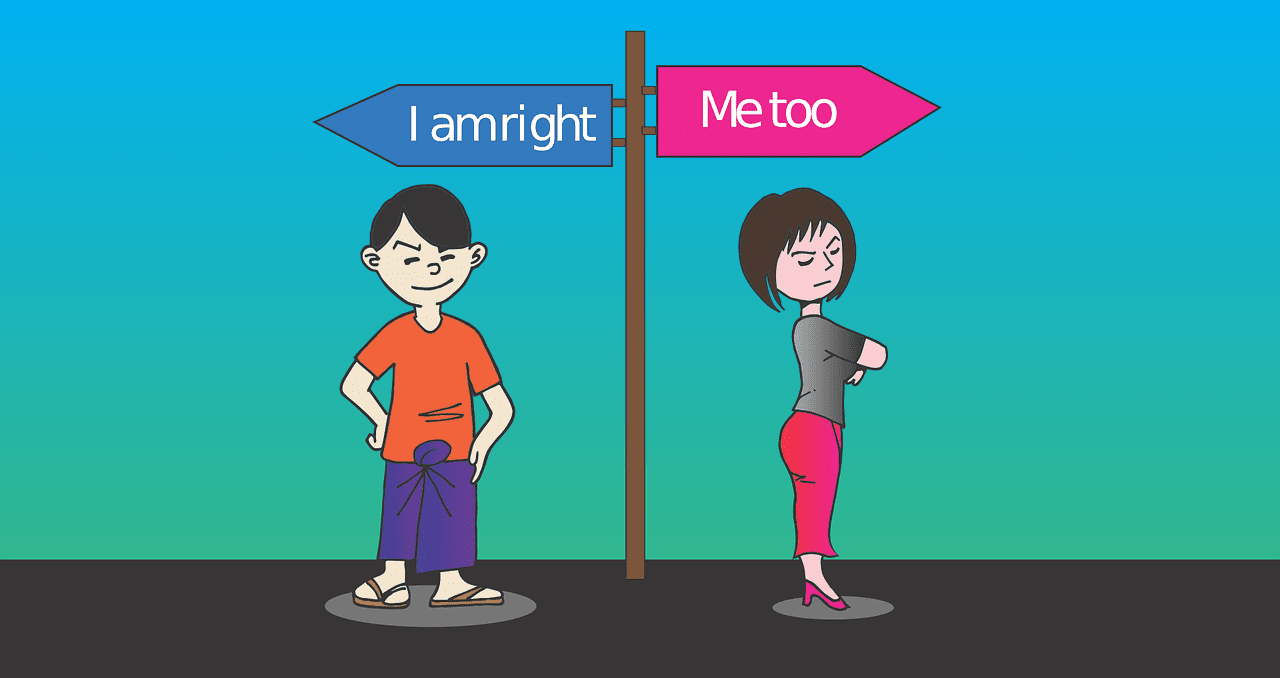 Play a game with me. Ready? Pick any one answer:

QUESTION: What do you call a guy who makes a call at 1:30AM stoned and drunk to a girl who said she was having a bad day at 11:30PM?

A. A thoughtful, considerate, caring person who is taking time off partying to help someone in need.

If you picked A, you’re either a) a guy or b) a girl who has been told by a lot of men that you’re a princess who will be looked after so long as you’re patient because all men are brave, thoughtful and here to serve you.

If you picked B, you’re a woman. You may have once been the princess detailed in A but you’ve been disappointed too many times.

There is a fundamental difference in how men and women construct a story based on the same sequence of events. The thing is the women who pick B are doing so based on undeniable patterns they’ve lived through. While the men who pick B are doing so, wilfully ignoring patterns they’ve themselves contributed to because it’s inconvenient. Well, maybe I’m just biased and that’s not a good thing for a game designer or a quiz maker.

I’ve had a few conversations this week with men I’m close to – articulate, thoughtful, intelligent men. One of them insists on tailoring our interactions to contract-level precision, complete with ‘Clause B states this’ style references. This is how he understands boundary-setting. He’d be appalled if I called it a loaded term like ‘tone policing’ but that’s how it feels to me. Another apologises every time he doesn’t have a solution for something I share. He thinks this is how he should be a feminist ally. I don’t know how to explain the distinction between empathy and blind agreement, between taking a stand and playing hero.

All of them say “I didn’t realise you’re waiting for me to do this.” about while also asking me to trust them. How to do this without opening myself to accusations of being controlling and mistrustful? I thought we’d agreed on this, now I’m supposed to deal with their disbelief that I’d actually expect them to follow through?

When I talk to one of them about the communication breakdown I’m having with another man, thinks that man is immature, emotionally limited and other such things. It wasn’t till I heard this denigration of the same behaviour in other men that I realised these statements were being made only to please me.

How do you talk to someone who is eager to please you but can’t hear a word of what you say? Me? I’ve screamed and yelled and raged. It is frustrating, especially when it feels deliberate. How is it possible for intelligent humans to completely miss what you’re saying? It seems like that can only happen if they’re not listening.

And yet, why does my validation and pleasing me matter so much? Please don’t comment telling me that these men want to sleep with me and will say what they have to for that. For a fact, that’s not true of some of them and I don’t care to explain how I know. Oh and also, that’s what one of them says about every other man exhibiting the exact same behaviour as himself.

All I know at the end of this frustrating set of interactions is that men and women don’t understand each other at all. It’s like we’re speaking two different languages that just happen to have the same alphabet. We’re coming away with entirely different conversations in our head. How then, can understanding happen?