Skip to content
Being Woman Friendship Relationships The Sisterhood Times, they are a-changing

No Games, Only Equals 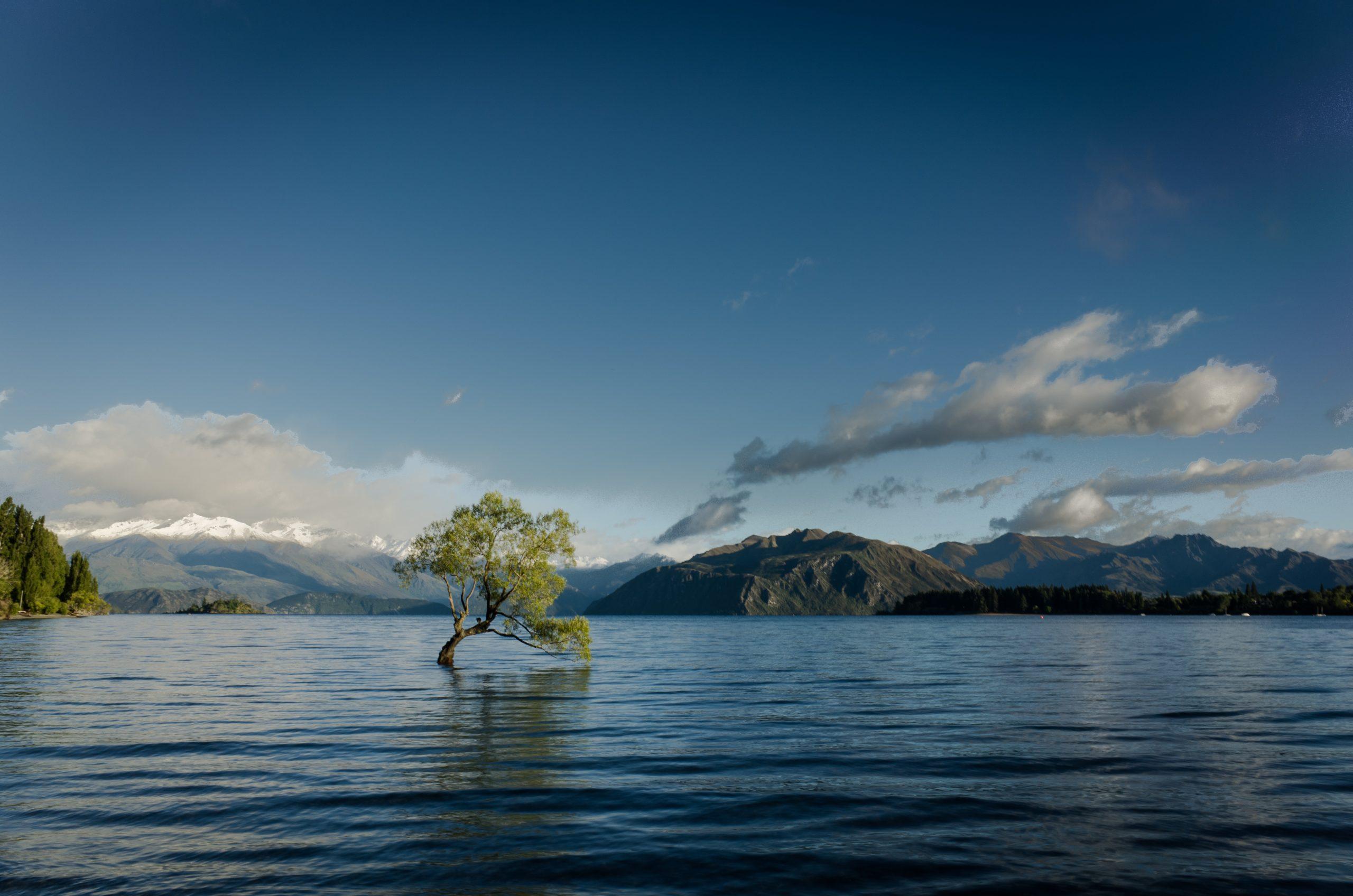 It’s housekeeping time in the relationships corner of my life. I find myself going through this periodically. I unfriend people on Facebook that I don’t even remember ever interacting with. I withdraw from groups and communities that I do not find myself engaged with. And hardest but most important of all, I draw boundaries with people who have drifted into my life.

I live a very porous life most of the time. For the past seven years, I’ve been sharing so much of life online. My work is inextricably linked to the other things in my life. And I’m an active part of the large creative-intellectual tribe both online and offline. All of these mean that boundaries are constantly being dissolved and frequently, new ground is broken where no structures exist. I hate labels, after all.

But the downside of this is that I find myself frequently sapped by the world around me. People presume too much. People give too little back. Situations spiral out of control. And everything crashes as I scream ENOUGH! I bounce back from these pretty quickly and usually back to a life that has very few of its original inhabitants still standing, the rest swept away in the outburst or shellshocked. I’ve done it enough of times and now I know this is not something I need to be ashamed of. It still is tiring, though. The alternative is to live the kind of cloistered, rigid life that would suffocate me before anyone else.

In the past week, I have exploded at this completely awful person. And that is the only way I am able to think of him. If he had shown just a bit more spine, things would have been different. But maybe I also only got as much as I believed I could get. I was glad he didn’t hit me or abuse me. Those are really low standards to hold a human relationship to and I know better now. I ask more from relationships and people now. If a person needs so much game-playing to acknowledge that they like me, maybe that’s not going to turn out great and I deserve better. Equals do not play games; they have conversations.

We know that men are socialised to take and take and take and never give back. And as women, we have been socialised to give, give, give and never question. We are now learning to identify this earlier, call it out and hopefully start teaching the next generation of men to not be so parasitic in nature. But what makes us think men are the only parasites? There is a new breed of Alpha women who think they have to be like men to succeed and that includes being self-centered, manipulative and toxic. They give their admiration quickly and voluminously. They shout it out from the tops of buildings. And they crash spectacularly. Then they lash out. Viciously.

One of them (who in the past, has woken me up at 2 in the morning to discuss her relationship, in whose support I have judged and turned my back on people who didn’t do a thing to me) told me,

“Oh I didn’t notice what was happening to you (right before her eyes). I have problems. I’m selfish. And I didn’t know we were ghosting each other’s exes.”

Her words sliced through me. Was I being selfish? Was I being needy? Was my problem (getting attacked) that trivial? I realised she was doing exactly what my abusive ex did – gaslighting me.

Another one’s callousness cost me a paying project for no fault of mine. She did not apologise. She sounded annoyed when I called her out on it. She said I should ‘understand’ because I run Alphabet Sambar. When I told her no one had ever lost work because of me, she threw out,

“You’re just so perfect, aren’t you?”

She did the other thing my abusive ex did. Reeked resentment and rage at my successes and tried to make me apologise for her shortcomings. It wasn’t even the first time she had done so and I had forgiven her for it.

I had a sudden realisation. Both these women remind me of this other person I cut out last year. I felt the same vague unease each time they announced to the world that they were ‘such good friends’ with me. I winced each time they parrotted out speeches about my strength, my style, my personality and my writing/poetry. I know now what this is.

I was not their friend. I was a trophy. There is an insidious kind of label that I’ve been unable to avoid because I didn’t recognise it as a label. That’s the ‘I WANT TO BE HER’ label. This label marks me off as a benchmark or trophy but not a human being. This is not normal appreciation I’m talking about. It’s an onslaught of starry-eyed compliments that are being heaped in the hope that I will like the giver. It’s trading flattery for validation. And worst of all, it absolves the other person from the responsibility of being an equal – a friend.

I know this now because of two things. One, I do have actual friends who express their appreciation of me but also treat me as an equal. They call me out when I’m being stupid or weak. They joke with me. They step up when I need them. They do not resent my needs. They do not react violently at my imperfections. And finally, they never throw my achievements back at me.  And two, if these women remind me of the abusive men in my life, then what they’re doing is not friendship any more than what those men had for me was love.

I finally realised I enable all of these. I allow people to seep in. I allow people to call me friend (what a hateful term it has become, to cover all manner of sins) without thinking about whether our bond is that strong or that equal. I have not yet learnt how to gently put deflect such forced labels. I do not want to hurt the people who attempt to hang it on me; they do it from a deep hungry need and a misguided sense that I can satiate that need. But I cannot allow myself to be preyed on by the endless, one-sided neediness. I want to be able to give boundlessly but only to people who do the same back. I want fulfiling two-way relationships, not a fan club. Maybe I can learn how to deal with these women the way I learnt to deal with those men.

Once again, equals do not play games; they have conversations. Whether those games start with trading insults or excessive compliments, I guess they’re still games.

3 thoughts on “No Games, Only Equals”