If I Were To Speak At Mark Salling’s Funeral 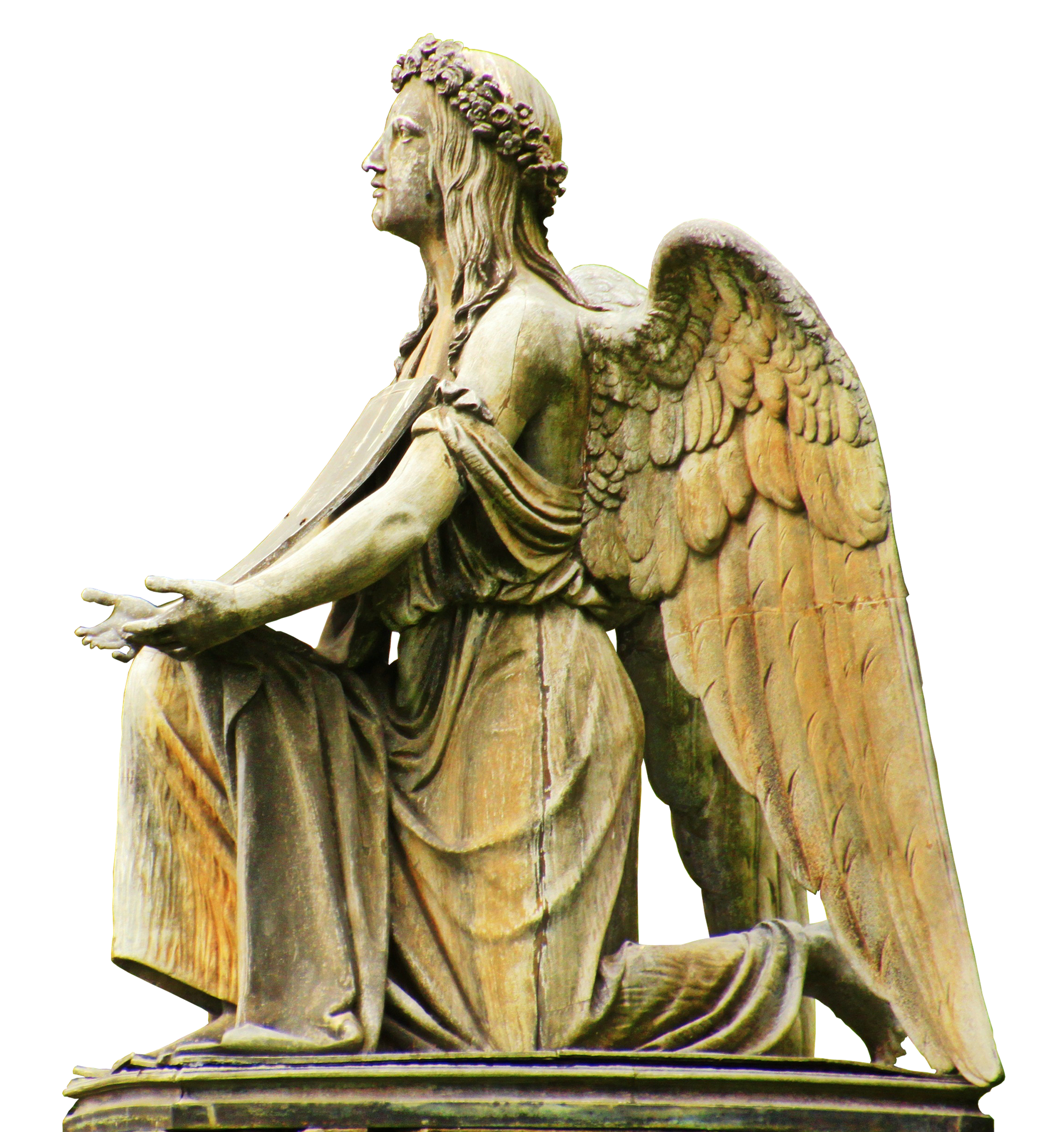 Glee actor Mark Salling was found dead a few hours earlier. He was 35 and was found hanging in the woods. He was also weeks away from being jailed after being found in possession of child p0rnography. There has been a slew of hate messages of the ‘He deserved it’ kind on social media, in the past few hours. Which makes this story all the more horrific to me.
Child abuse is a terrible reality of our species. Can we allow ourselves to be softened, within a story of a powerful man who was a perpetrator? And yet, in taking on the monsters, do we not risk becoming those monsters ourselves? Mark Salling is dead. What further punishment can be meted out to him? Any hatred expressed now, lands squarely on his friends and family. Does anyone deserve to be punished for the crimes of a person they love?


Also, while this is not a popular idea, it is the fair one. Even pedophiles, rapists, terrorists and villains deserve the right to live. I do not believe that justice extends to the right to decide whether a person should live or not. Ironically a lot of the same systems that allow capital punishment also oppose abortion. You can’t selectively choose to wield power over life and death.
What is justice? Is it not different from punishment? Human beings, especially in large numbers may decide the fate of punishment. But justice, that is a higher force. Punishment and reparations are very poor human imitations or rather, temporary measures until justice can happen. Because justice is a force of nature, that happens – a systemic balance that may take some time, after oscillations and upsets.
Lest I be accused of insensitivity towards those affected by Mark Salling’s misdeeds, I’ll also say, I have experienced child abuse myself, at the hands of my music teacher when I was barely 10. It left scars. I saw him years later at the doctor’s clinic. He looked so frail, so tired and weak that all I could feel was pity. PITY. That’s all. And it wiped away any trace of other emotions I could summon up.
In The Lord of The Rings, Frodo tells Gandalf that Bilbo should just have killed Gollum when he had a chance. But, Gandalf tells him, pity stayed his hand and pity may have saved his life. I know this because it saved mine. The label of ‘Abuse Survivor’ does not define me or my actions. Abuse is just something that happened to me; it is not me. And I can trace it all back to that feeling I had when I saw my perpetrator. I allowed myself to feel towards him the way any decent human being would towards another, regardless of who they were or what they had done. And that allowed me to stay human, rather than a vessel of anger or hatred.
I also lived with an abuse survivor, years later and was in turn subjected to many forms of violence by him. My feelings about this are complex since the situation is so complex. In my better moments, I strive to see him the way I saw my music teacher. I fail, most of the time. Maybe we get weaker as we get older, or just more set in the ways we feel. It’s not easy living in a world that demands a black-and-white narrative. More than once I’ve felt pressured to admit that he’s a rogue, a villain, a monster deserving of nothing any human being would. But how can I forget that there is something human in him too? Monsters don’t toss and turn at night, plagued by harsh memories. Monsters don’t have breakdowns in everyday challenges. Monsters don’t struggle to breathe. Monsters don’t cry in the darkness when they think no one can see them. I think I retain these memories so I can tap into them when I’m feeling particularly hateful towards him and this happens often too.
Triggers are the worst part of surviving any trauma because they pull you back to the scene of the crime, long after your visible wounds have healed (or are supposed to have). Every mention or reference to abuse or violence takes me back to one or both of these men. When there have been too many such (and given that these are hot issues in everything from media, poetry, performance and law, it’s often), I explode into a mess of rage.
I cannot avoid triggers for long or realistically. It will mean cutting out vital parts of my life and that brings its own resentment. No, for me, redemption sounds like being able to look villainy in the eye and not be cowed by it. This means facing the villains and being able to see them as more. This is an ideal, mind you, and I fail often and badly at it.