Boyzoned! (No, Not Those Guys) 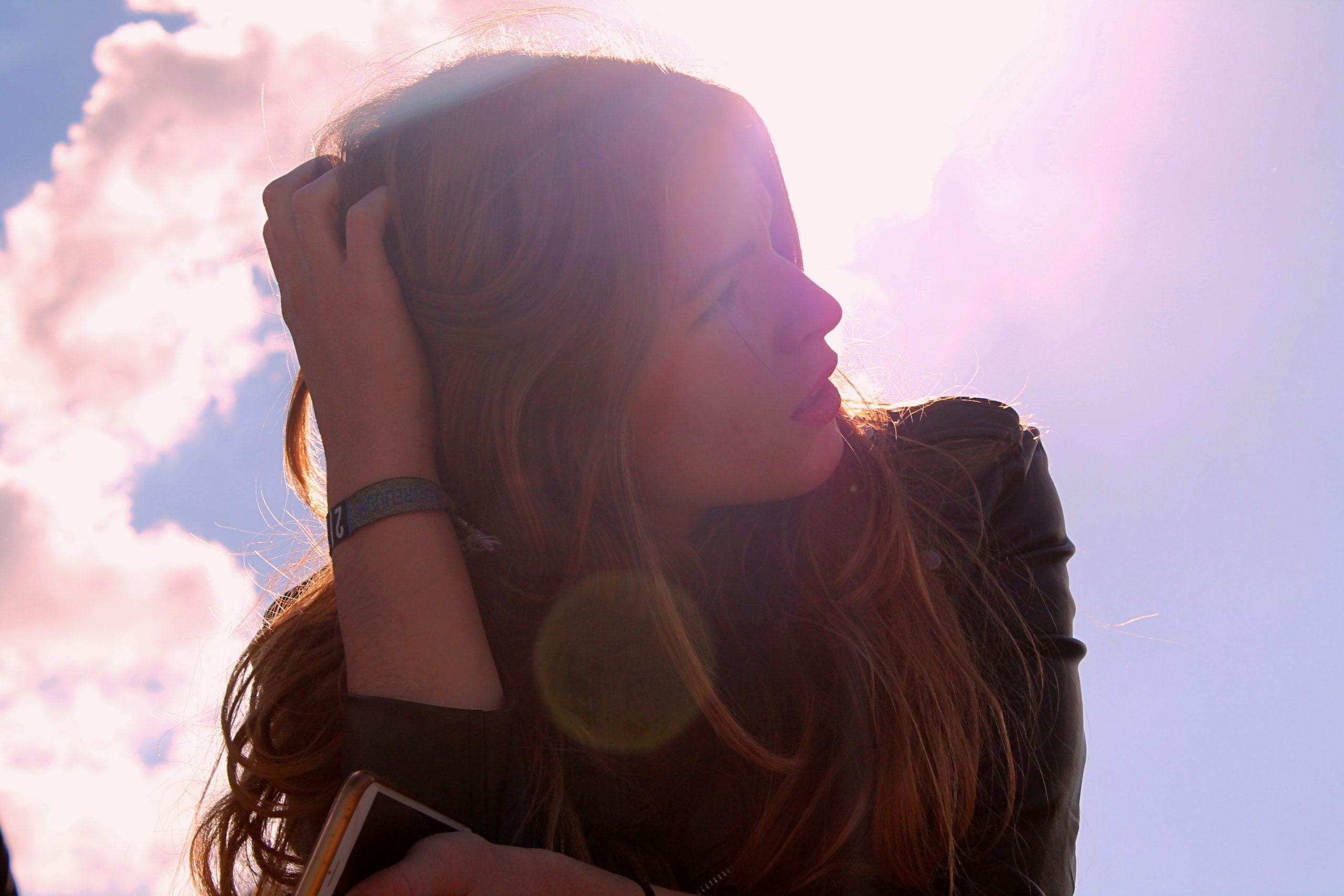 No, I’m not referencing my generation’s equivalent of Justin Bieber (times 5). I’m speaking of a very specific phenomenon that happens between men and women.

Say you’re a single woman who is friendly and lives in a place that affords plenty of interaction with both sexes. Most men’s first interaction with you tends to be at least a little flirtatious. You learn not to take it too seriously. After all, you don’t want to be one of those girls — the ones that imagine wedding bells ringing whenever a guy smiles at them. So, no, whatever, really, you thought I was going to go soppy on you, no dude, we are splitting the bill equally. You know you’ve had a close shave when the guys bitch and snark about those girls. You’re a Cool Girl.

It happens so suddenly you never see it coming. A burp here, a torn/food-stained teeshirt there. It’s okay, he’s human. Oh never mind that you NEVER do any of that around him.

Then he keeps you waiting for an hour and when he shows up, he says he got caught. Fine, you fume a bit but you get late sometimes too. Then he starts telling you about what a horrible week he’s had and how his job sucks. Well, you listen. I mean what else can you do? And he leaves before you get a chance to tell him you’ve been working 14 hour days straight. But well, okay, maybe next time. You’re We’re-Close Girl.

It’s all cool for awhile except he’s really busy. Then when you meet and you’re aching for some nice company, he’s distracted. He shows up on time but he’s constantly whipping out his phone. You go silent. He doesn’t even notice. Then he looks around (never at you) and says this place isn’t that great, how about leaving? You realise he is just not that into you. You thank your stars you didn’t fall in love. You eat some chocolate, drink some wine, talk a little too long to a girlfriend and then it’s okay. You’ve got a couple of other people calling and asking you out anyway. You’re Independent Girl.

Two weeks later he calls when you’re in a meeting. You can’t take his call and when you’re finished with work, you just want to go home and get to sleep. He calls again the next day and you can’t take the call just then, your head hurts because your period is due and you don’t really feel much like talking. Then your Whatsapp starts pinging like crazy so you have to look at it. He wants to know why you haven’t been responding and what’s wrong and are you feeling okay? You smile at the phone and think that’s sweet and tell him you’re not feeling too well so taking a day off. You have a pretty nice conversation on Whatsapp, which you don’t ask to take to a phone call. It is your day to yourself after all. You hang up after an hour feeling proud of your independence and your willpower, feeling good about the world. Even the period cramps don’t hurt so much.

The next day you call him. He doesn’t answer. Two days later you call him again. He answers with a curt, whispered “Hellocan’ttalkrightnowI’llcallyouback”. There is a phone call a day later which you don’t want to think about who initiated. There’s only this much willpower a girl can have right after her period. It’s been a crazy time he tells you. Same here, you say loudly, determined that this time you get to talk about your work woes too. You spend ten minutes mutual bitching and you decide to ‘do that event’ that evening. There are plenty of your common friends around so you barely have a full conversation. But it’s nice to see him. Your back is still aching so you leave early. He doesn’t offer to drop you home and if he did, you’d scoff. Pffff, are you mad, it’s only 8 o’clock, stay, have fun, I’m alright, just want to get to bed early. You’re No Fuss Girl.

A couple of more weeks pass. You had a couple of Tinder dates. All of them wanted instant sex. None of them even wanted a conversation. You didn’t want any of them. You are in touch. On Whatsapp. A joke, an emoji, a photo of his new Kindle, more emoji, a random sentence that you can’t decipher followed by “Sry ignire plz”. You shrug. You won’t be GrammarNazi Girl.

One time you call to tell him about this music event you’re going to and will you hang together? He says no, he’s working really hard. You go back to being Solo Date Girl.

It’s over a month before you hear from him. It’s a phone call and you tell your Independence to shut up lecturing you for feeling good about seeing his name flash across your screen. He’s calling to ask what was the name of that restaurant you went to once where you had to leave early because you didn’t like it? No, it wasn’t me you insist, he’s the one who had itchy pants that evening. He laughs at that and challenges you to a drink-off at that very place and you’ll see who has itchy pants.

You meet him three days later for the drink-off. It’s a Sunday afternoon but you might want to go home to your teddy bear after one Cosmopolitan he says. You give him a LOOK and order your usual rum-and-coke. You’ve always been A Girl Who Can Hold Her Drink. You finish before him and wait for him to catch up (sniggering, pointing out his half-full glass). He gets a call. You’re made to give directions, cafe suggestions, accompanied by elaborate indecipherable facial expressions from him. When he hangs up, he chugs his drink and calls for the bill. What, you start to ask. He tells you he has to go, he doesn’t want to keep her waiting and will it take longer to get there by road or should he take the train? Chuck it, he says, he doesn’t want to get smelly in the train. He grabs the first cab that comes along. You get a text from him ten minutes later saying “Sry babe, hope u dint mind.” You’re starting to get a sense of what Girl he sees you as and it’s not any kind of girl. Boys treat other boys this way.

He calls a week later and this time you’re out with a new guy, your first date in ages and ages (well maybe it is, but you’re not going to be the first one to call it that). You mute the call, resolving to call him back the next day. But Whatsapp starts ringing and you have to unlock your phone to mute it. And now he’s calling again. If you don’t answer it, you’ll have to tell your not-date why not. So you answer meaning to say you’re busy and can you call back. Before you can even say hello, there’s a barrage of words flooding through the phone in his voice. You look up at the guy sitting in front of you. You listen to the guy talking to you. Which one of them is likely to stick around longer in your life? You take a deep breath. You are an independent woman and you don’t have to let a new guy dictate your life. Your friend needs you. You get up and take your phone outside. He’s ranting about the shitty restaurant and can he come over right now? Not now, you manage to tell him, you’re outside. But you’ll meet him over the week. When you return, the bill has arrived. Your not-date is not a date anymore.