Skip to content
Battle of the sexes Harassment & abuse

Aziz Ansari And The Missed Cues 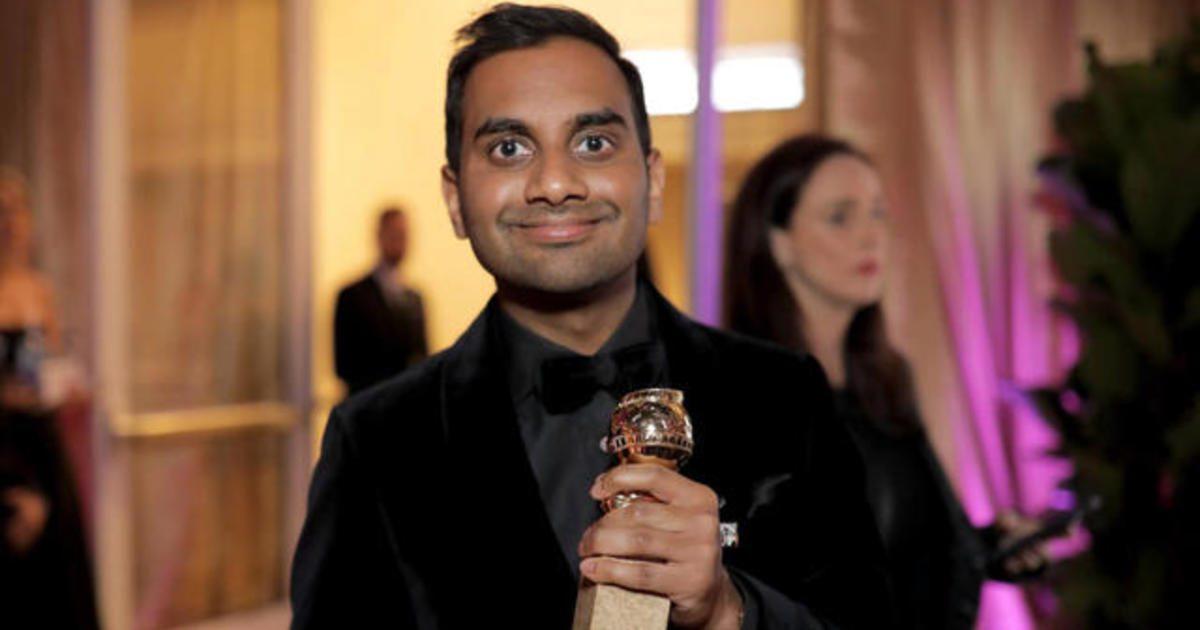 Another man joins the ranks of predators and this time it’s a brown, woke man. Here’s a well-written opinion in tweets. And here’s why I don’t agree.

Blindly vilifying the man in a situation is definitely problematic. Justice means every party deserves the benefit of doubt and is innocent unless proven guilty. There’s a reason sexual harassment cases are grey and that’s because they happen behind closed doors. This means nobody knows for sure.

But consent (like assault) is also grey. As a woman I have felt pressured into doing things I didn’t want to, and by ‘nice guys’. I didn’t protest actively because it felt easier to let him go through with it and get away. Disagreeing with men often carries a disproportionately heavy price (slut-shaming, friendzone accusations, acid attacks). It’s exhausting trying to judge the risk in every case and often in such a situation, there isn’t enough time.

Letting someone do something to you that you don’t like, for fear of danger or retribution or punishment magnifies everything. In addition to feeling disgust (at having to do something you didn’t want), one feels violated and imprisoned. Not only did you have to do something unpleasant, you were also not allowed to say you didn’t like it. Imagine being forced to eat a neem cake and being made to smile through it all.

The timing of the allegations feels unfortunate or convenient, depending on how you see this. It’s definitely possible to read it as opportunism, given Aziz Ansari’s success. But also, triggers are a thing. As an abuse survivor, I largely live my life carefully avoiding my gaslighting, abusive ex. But it gets really hard to stay quiet when I see him positing himself as a feminist or decrying violence against women, all while calling me toxic. There is no justice in idolizing a man just for saying he’s feminist while ignoring his history of abuse and violence, especially when every feminist woman is savagely attacked.

#MeToo did more than call out Hollywood’s sexual power/exploitation structure. It forced out conversations about abuse and sexual violence by men against women. I don’t think the Aziz Ansari case is unrelated. Sexual power politics are so intricate, this is part of their unraveling.

Men are not taught to listen to women. Even so-called woke men don’t realize respect, consent, equality and feminism have to exist in every minute, not just on Women’s Day and in trending topics. Most of them slip up and often. And being men, socialized to behave badly with zero fear of consequences, they react often in bad ways. Aziz Ansari just reaffirmed the stereotype of the brown man being hypocritical, sleazy and disrespectful of women. Why should I protest it? I’m a victim of this exact kind of human being.

For everyone referencing the fact that he acknowledged it – “Yes, I did it and I’m sorry” does not nullify a wrongdoing. Would you treat a woman equally kindly when she said sorry? Two words. Monica Lewinsky. What happened to Surpanaka from Ramayan (the closest parallel I can draw to consent violation by a woman) when she wooed Lakshman?

Plenty of men are complaining that they worry about every interaction with the opposite sex. Good, I say and welcome to a woman’s life. You are complaining that you can’t be thoughtless, selfish, privileged anymore without facing consequences. Yes, it’s hard to stop being that and learn a new way of being. So what? Get with it.

One thought on “Aziz Ansari And The Missed Cues”