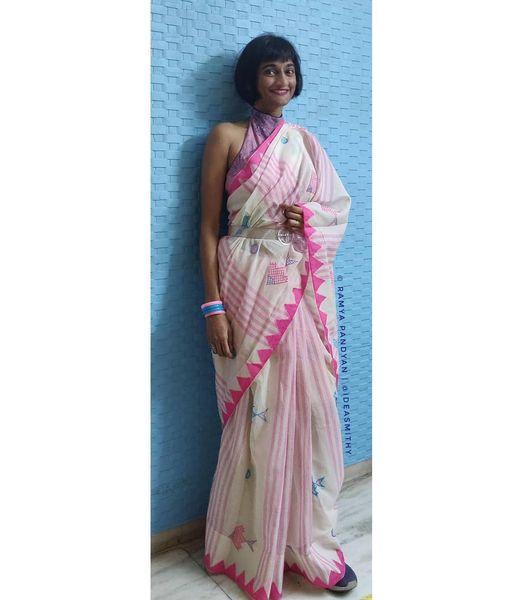 I was 19 when I met him. He was too, just a day older, a fact that would serve as a bridge for us, looking for a way to say hello. I spotted him in a crowd outside an event where I was looking for someone else. He turned at that exact moment, saw me & smiled like he’d been looking for me. I recognised that look. It said “I’ve been waiting for you and here you are!”

Later he invited me to his college. I waited at the gate at the appointed hour, being stared at by other students, wondering if my cargo pants were too loose & my striped teeshirt too tight. We went to the newly opened Macdonalds, the first in the city. I punctuated every word with Sorry as ketchup & mayonnaise squirted with each bite. He put down his burger and said, “Say Sorry 100 times. Done? Now eat. It’s junk food. It’s supposed to be messy.” I didn’t even know I’d been waiting for someone to say that.

I introduced him to a close guy friend. I was relieved they seemed to get along. Later he asked me how close a friend this guy was. I worried that I was going to be asked to choose between boyfriend & friend. He said “Because when you were at the counter, he asked me how far you & I have gone, physically. I told him she’s your friend. I think you should ask her.” I tried to process this & asked what I should do. He said, “Your friend, your decision.” That’s the kind of level-headedness I don’t see in 40 year olds today. This was a 19 year old in 1999.

There were other men, other more brutal realisations in the years to come. He & I stayed in each other’s lives, without being in every frame. Every few years we meet & he lectures me on eating better & I joke about nothing tasting as good as that first burger. Or I nag him about relaxing & he chuckles. I’ll always be his first girlfriend and he, my first boyfriend. I’m well versed in the role of a date today, the smart lines, the sharp look etc. But I’m glad that this brand of romance, with its sweetness, trust & respect was my first.