Skip to content
Chronic Thinker Diary of a Writer 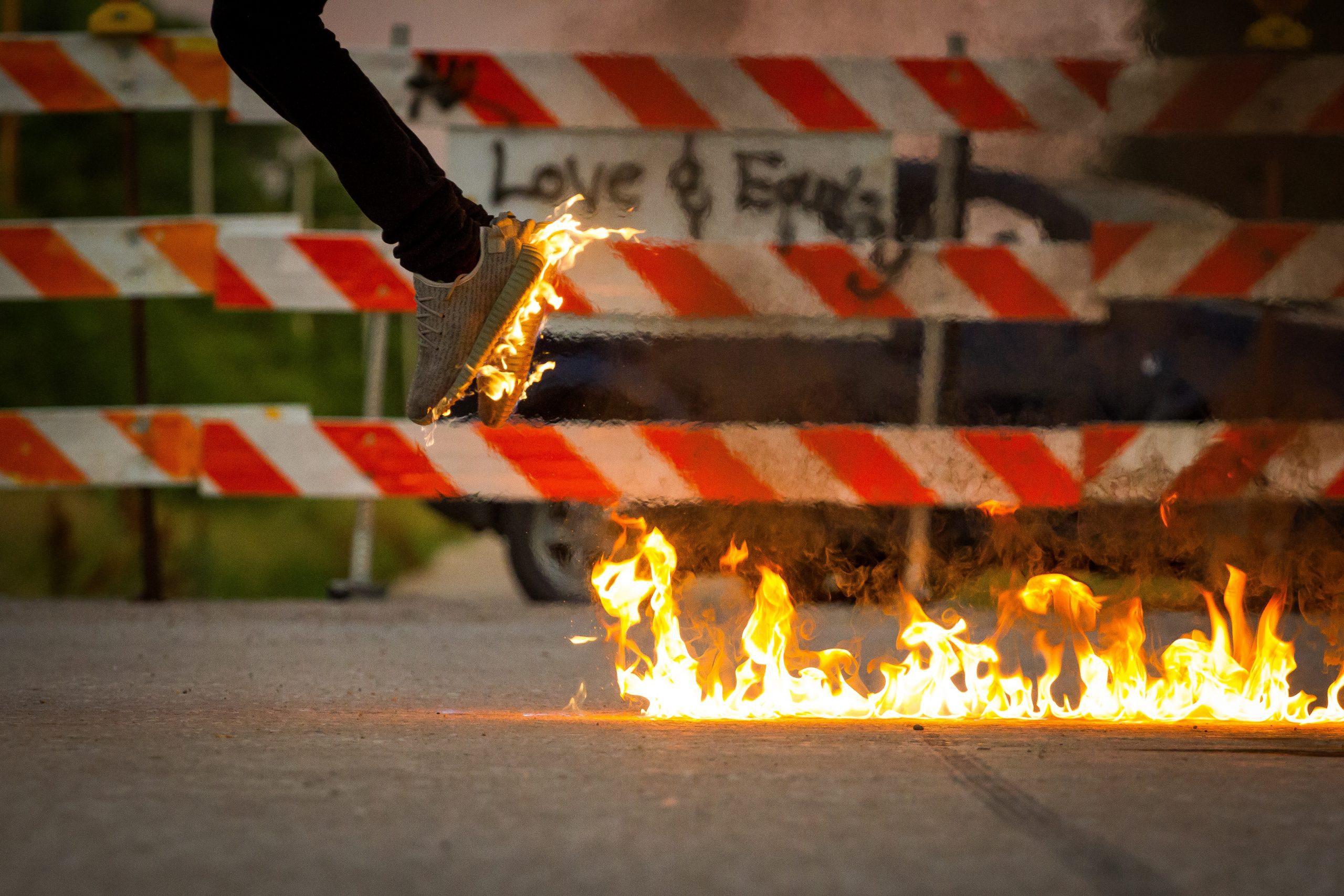 I was watching The Wonder Years. In 1968, a generation battled the one before it for identity, for a different set of values and for a new future. Just like every other generation before and after it. They walked protest marches, slipped flowers into their hair and into guns, wrote about love, peace, sex and freedom. They raged against a system and predicted doom. They opposed war with music, authority with searing stories. They challenged authority for lives other than their own.

I had a conversation with dad last month. We were on our way to watch a play and we had to park a few streets away. As we crossed the road, he brushed my shoulder and he winced. The metal studs on my faux leather vest had scraped his arm.

“What is this nonsense you’re wearing?”

“Don’t blame me. Your generation is the one that brought metal rivets, leather jackets and angry music into vogue. I’m just doing retro.”

He grinned and then, on a note of whimsy, he said,

“It was protest against things that were wrong. Against war, genocide, dirty politics.”

Then Prithvi loomed into sight and the conversation changed. But I’m not sure I believe my own words. What does my generation protest against? Theirs got it right, didn’t they? Yes, it’s true they succumbed. But they were young. What did mine do other than assert its differentness by parodying the same thing?

I think our differences hit home with the conversation we had over dinner after the play too. The play was Chinese Coffee (two actors only, both friends of mine – Danish Husain, Vrajesh Hirjee).

Quick to put a label on things the minute we walked out, I said,

“Well, that was a bit heavy. It’s the writerly angst thing, how we let ourselves get eaten by paranoia, how we feed off each other, how we cannot let it go and be normal human beings, how we must relish the drama of torment and be parasites on each other.”

The pater was uncharacteristically full of praise, not gushing (he never does that). He pointed out that the audience had been kept spellbound by just two actors, a simple set, no major action, only conversation and an extremely abstract idea. That’s real finesse, he said, genuine admiration for both actors.

What he said made me realise how much I’m a part of that extremely cynical analysis I offered up. Look at how hardbitten I am about a story that’s basically about me, created and delivered by people just like me, my friends. And I’m supposed to one of the sensitive ones.

It’s not a healthy life, being a writer today and I don’t mean in terms of calories, blood pressure and inches (though it’s that too). It’s the relentless cutting of self and others that we euphemistically call editing life. It’s insecurity that is supposed to fuel us instead of crippling us like it would any normal human being. It’s paranoia and shame over not doing something either valuable like our peers or meaningful like the writers before us. But with my generation, it’s also watching readership stats, subscriber counts, follower counts and hashtag campaigns. It’s dealing with trolling and being a troll and telling both sides of a story and yelling both of them out. It’s sneering at every single label while being nothing more than a paste album for labels. The branded products we use, the branded causes we support, the branded groups we align with, the branded disdain we profess for brands not our own. It’s bullshit.

1984 is here and so’s the Big Brother, only he’s called Google. Well, The Hitchhiker’s Guide is here too and it’s called Wikipedia and just as predicted, no one takes it seriously. Need I say any more? What can I possibly say that would even have a chance of being fresh as well as hopeful for the future? As a writer, all that’s left for me to do is to fashion old ideas into flashy forms that dazzle the current audience and dress it up with a label called ‘retro’.

Where are our values? Our hopes, our dreams, our unique ideal that guides humanity forward, the way a new generation should for humanity? No. I think we’re the anticlimax after humanity’s last gasp of the flower power generation. Come millenium and we’re just riding the downturn of a burnt out firecracker crashing to ground.

Look at how melodramatic and verbose all that is. Look at me editing myself. Look at us burn. Perhaps self-loathing is the only lesson my generation holds for humanity. What else is left to do after the flowers are gone?

[Note – I’m sorry I’m not kinder, Vrajesh and Dan, but I wonder if our generation has the capacity to think beyond recycled opinion to things as original as kindness. Your play and my father’s words made me think of all of this.]

One thought on “A Retro Generation”