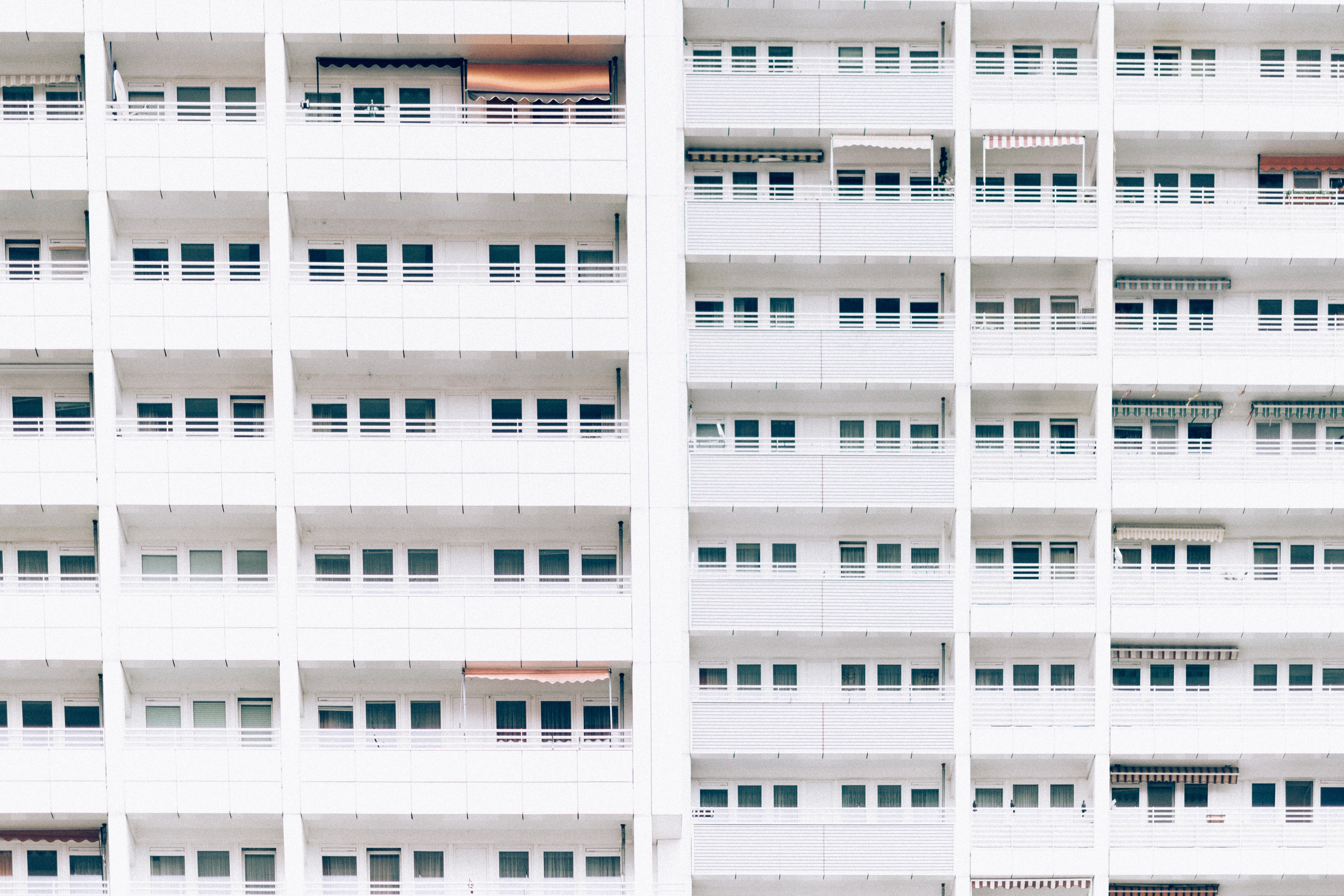 I find myself inside a different personhood. I’m not talking about the natural evolution that happens to any human being with age and experience. I believed that at the core, we stay the same basic people and that life just adds nuance to our individual motivations, desires and inclinations. But that core in me seems to have changed.

I lived a great part of my life valuing certain kinds of people and doing whatever it took to keep them in my world. This meant making all manner of compromises, that felt like the natural price to pay for relationship. Lately, I’ve been feeling like none of them are worth it. Like the ideas that instinctively feel right to me are worth more than the people I have to compromise them for.

On a page of text such as this one, that seems like the correct way to be for any principled person. But in reality, we are all constantly telling each other that it’s unrealistic, selfish, wrong even.

For instance, lies have always felt strange and alien to me. I am not a good liar and all my instincts go on high alert when I find that someone lies. This covers all manner of lies — white lies, omissions, ‘small’ lies. A lie is a lie is a lie is my unyielding belief. Yet, I’ve spent years tolerating lies from a best friend, from boyfriends, from close relatives and from trusted colleagues. Each time I encountered one and was upset, I was told by the people around me (and the person themselves) that I was overreacting.

Last year, I finally just let one of those people go. On the face of it, it was a minor lie, not one that would change anything for anybody. But it really was the last straw on my back. It made me realise that if she lied for something so small, what was to keep her from lying about the bigger, harder stuff? In a flash, I saw her and the relationship as a poisonous growth in my life that I needed to let go of, as soon as I could. So I cut her out.

It is now close to a year since that happened. I’ve examined myself often for traces of regret over the action and I find I have none. Have I become so cold that I’ve been able to let go of a twenty year old relationship and not feel a thing? This question might not have come up if it had only been her, in isolation. But I find I’m moving through life with a certain sharp precision, cutting out people the minute they do or say things that feel wrong  — standing me up, blaming me for their problems, getting clingy, being disrespectful of my work.

Again, each of these seems like sane, logical choices when you read them in text. But in reality, this means never again meeting a friend who cancelled on coffee and didn’t let me know for 45 minutes. It means ignoring calls from a person who reconnected after 5 years and expected me to drop my entire schedule without notice to come meet them. It includes blocking messages from a former classmate who badgered me to meet him every weekend and suggested that I do my work sitting in a pub with him. It is erasing from the Favorites list on my phone, a friend who threw a tantrum and blamed me for something that had nothing to do with me, on Whatsapp.

The world is full of people, each one with a thousand flaws that will damage me if I let them and I have let enough of people do that to me already. No more, I want to say. But this is really not even about sulking and running away from the world saying, “You don’t deserve the goodness of me.” It’s not about being revengeful. I really don’t find that I feel anything anymore for most people. The empathy and affection that drove me to submit to all of these behaviours in the past years seems to have gone missing and I don’t exactly miss it.

I’m haven’t had a best friend in over a year now. I haven’t been in a relationship or even in love for awhile. I feel warmth for a number of people but I don’t see anyone as my personal rock. In my difficult times in this while, there is no one that it has occurred to me to turn to, and I haven’t entirely missed having someone. Most of the times, I get a call or a message from one of these warm-feeling people and I tell them I’ve just been wrapped up in some stuff of my own. When they say, “Why didn’t you tell me? I could have helped.”, I can only say, “Sorry, I didn’t think of it.”

It doesn’t mean that I’ve gone antisocial, though. I find my life fuller with more people, richer in conversations and experiences than I have ever had. There are a lot of lives passing through mine and I’m one passing through theirs. We’re all just passing and I don’t feel the desire to stop and plant my flag in any of them.

This is a very different personhood I find myself in, than the one I was born into. It’s strange when I stop and let myself think about it.

7 thoughts on “A Different Personhood”