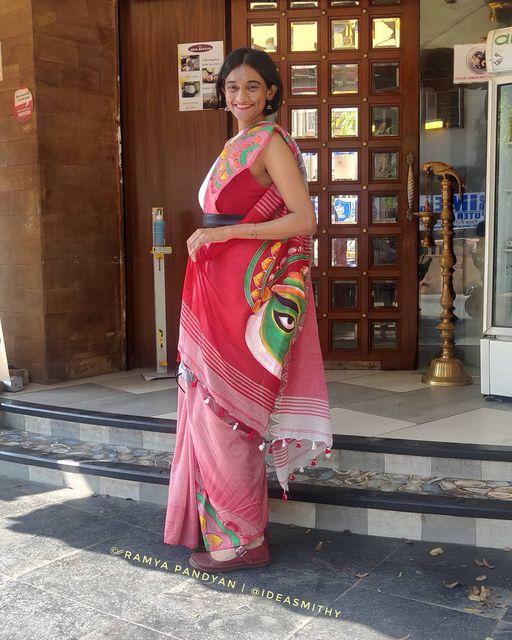 I don’t think I grasped that a new normal would have to be a new idea of normal. I don’t know if I’ll ever travel by junta public transport again, the second class compartments, the trains & metros. By the time it may be safe to, I may not physically & emotionally be as blase about it as I have been. Public transport has been my life connection to the city that has defined me. It had also been a comfortable way for me to pretend I’m ‘junta’ & not really privileged. A new normal must include accepting that.

The second wave & lockdown hit me harder than the first one. I think the first time around, I was able to build a bubble of self-sufficiency & productivity, which was still some kind of denial. The second time though, that bubble popped, the veneer wore thin. I’ve had to face who I am under these as I realise the surface bustle is just skin. It’s not all hard. It is a relief to set my guard down & admit I need help. But it’s an uncomfortable space since relief isn’t familiar to me. My new normal is learning to be at ease.

New people & connections are easier with my new normal me, which may explain my current Clubhouse fascination. It’s a clean slate. But denial has had to be dropped with old me, which means I can’t ignore or discard things that are hard. Old connections have to be transformed or closed with respect & grace. Not everyone wants to do that. But it is on me to bring grace from my end. Sometimes that means saying “Okay, goodbye.” Even if it means crying on the shoulder of someone else about this loss. Crying but still walking, even if with help, that’s my new normal too.

Eventually, the biggest struggle of this pandemic is to outlast it, even if with scars & transformation. I guess survival is normal & change has always been normal. Stay safe, stay kind, stay hopeful, you.

The First Time After