What Is This Dating Thing And Can I Eat It? 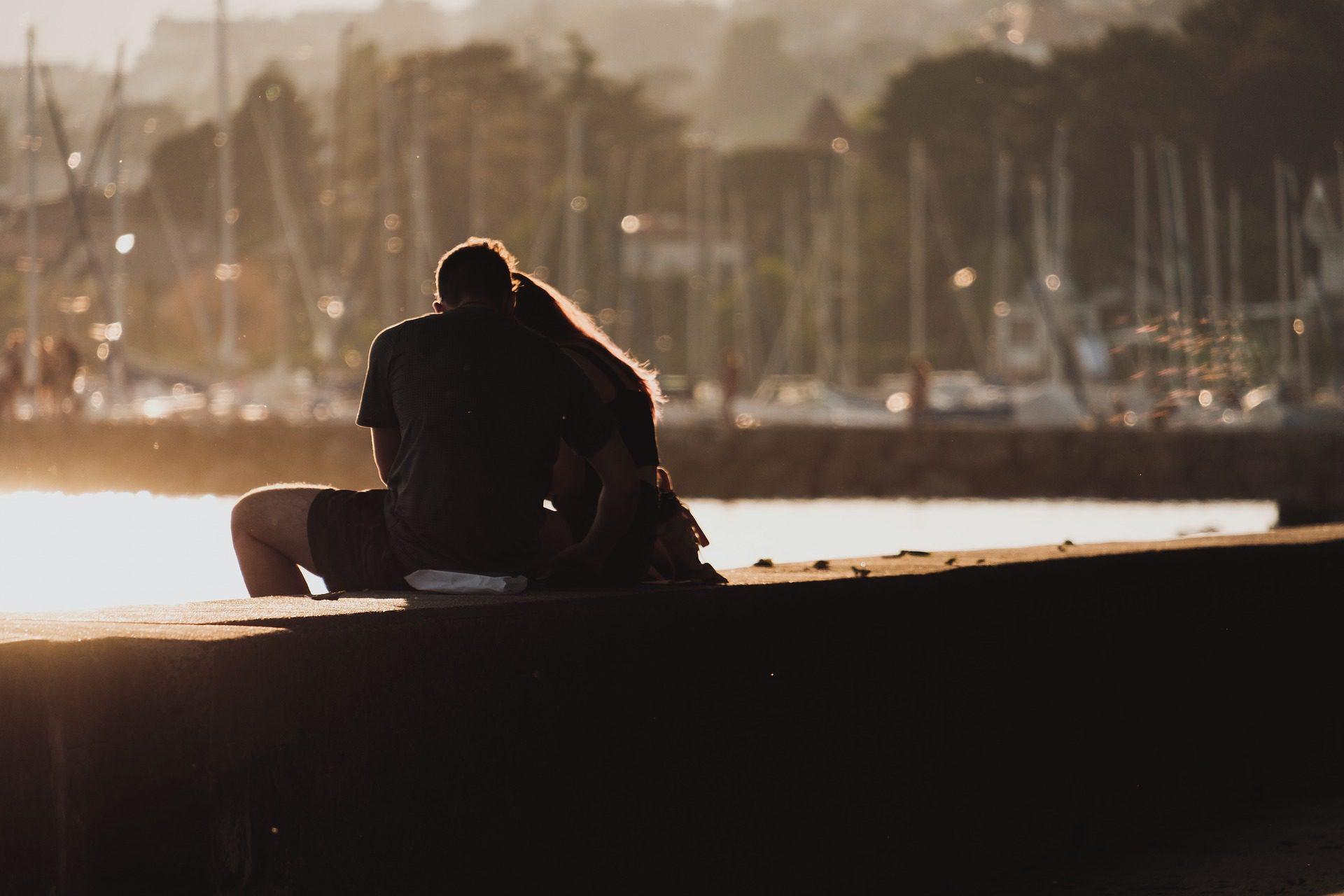 I need to take lessons in dating.

Growing up in 90s middle class India meant that my early years of blossoming romance were spent furtively trying to hide every sign of it. This was not talked about, to friends. Members of the opposite sex who made one’s heart flutter were carefully avoided. It wasn’t that difficult since that was the prescribed social more. Even for me studying in a mixed-sex environment and growing up in a newly developed housing colony full of young families.

It was made further confusing by the Catholic customs of my neighbourhood. Dances and dates and ‘getting friendly to’ were as acceptable as aunties wearing dresses and uncles drinking wine – for them but not for me. I could be friends with ‘them’, visit ‘their’ homes, follow their prayers (Catholic school staple hymns, Hail Marys, grace and in-the-name-of-the-father). I could even eat non-vegetarian food so long as it was kept outside the house. But this cheek-kissing business, let alone the ‘getting friendly to’ stuff was sin.

By the 2000s, I moved into the more Punjabi (read Delhi) dominated part of Mumbai that shapes and is shaped by Bollywood. Short dresses on Hindu girls were suddenly okay but along with these came much more rigid gender roles. North Indian Hindu men have a laughable sense of machismo, or so it seemed to my more easygoing Goan/Mangalorean references. Throw in a few years of Gujarati college with the complicated hypocrisy of together-only-till-its-time-to-marry and yeh college ka aur woh ghar wala attitudes. I’m sure at least some of this mess contributed the confusion that led me to date this seemingly woke person.

I worked the agency life for a good few years and I’ll admit it. I’ve never gotten used to the casual cool of the old agencyhand – booze at work, smoking like chimneys, sometimes things beyond tobacco and the sex. Always the sex. It looked, smelt and was cheap and accessible. But not appealing.

And now all the way down to digitally enhanced, emoji-studded Tinder era romance. Where it’s acceptable to double- or triple- book dates. Where the most embarrassing thing is matching with someone one has unmatched before because meh, so boring. Where it’s supposed to be a hookup app, what are you, a prude? And on the other end, horoscope-matched, family-approved ‘we are so modern and we have the kundlis to prove it’ digitally arranged coupledom.

There are things I like about now, that I feel I’ve earned through painful experiences – like who pays for the dates and other such artefacts of ‘chivalry‘. It’s not as fraught with toxic gender roles and horrible awkwardness. Either people have changed or I’ve gotten better at picking dates who align with my thinking.

I’ve learnt to be a decent-ish first date – appearance, body language, stories, manners and even awkwardness carefully steered into comfortable jokes. And, I don’t know if this is good or bad, but I’ve learnt to detect early on in the date whether the other person is going to appeal to me and if not, to go to that secret, quiet place in my head all while appearing fully present, till the end of the date.

But what happens after the first date? Call? Message? Meet again? Friend on Facebook? Invite to a group activity?

Is it appropriate or even wise to have a first date happen at an event where one is likely to know other people? And if not, where and how in this crowded city does one have a first meeting?

The mobile phone poses a tangible problem. I used to think people who kept looking at their phones during meetings, during dates, during meals were rude, uncouth and immature. But most people I meet, including close friends, respected mentors, business acquaintances display this behaviour. I find myself constantly competing with a glass screen. If they’re Tindering or Grindring or the like, I’ve begun calling them out and requesting that they do their cruising on their own time. But what does one do when one has to compete with Facebook or Twitter? How about when one is a digital professional and these could very well qualify as ‘work’? Nobody has heard of work-life balance in this city.

How do people start ‘dating’ anyway? Me, I’ve always slithered (or more accurately, been dragged into) relationships from seemingly innocuous, often coincidental and always casual meetings. ‘Just friends catching up’ is a phrase that has described the better part of my love life. It has been comfortable, this looseness of definition. It has allowed me to swim away from situations where I do not reciprocate without too much backlash from injured male egos. It has also allowed me to save face when the situation is the reverse.

But I’m a bit bored by this. And it occurs to me that maybe my model has outlived its purpose. It worked for the fresh-out-of-90s Marol girl suddenly living the big city life, cautiously stepping into adventure. But the world has changed and so have I. So tell me. How do I learn this dating thing?

Romancing A Girl Who Is Too Much