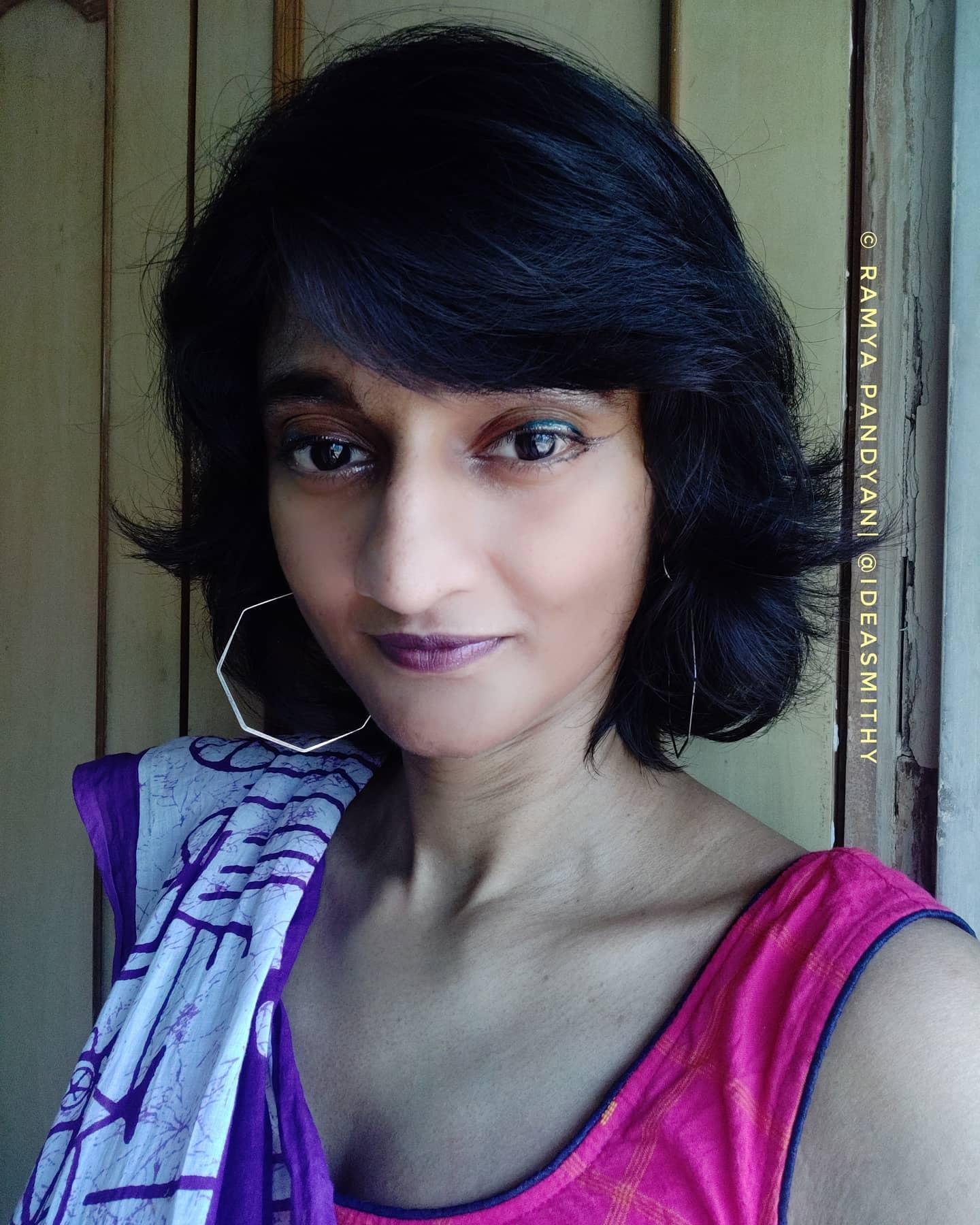 I feel like a character in someone else’s coming of age story. The kind about a young man discovering life, love and that, contrary to what his mama said, the universe does not revolve around him.

I’m Sunday morning breakfast in a social calendar filled with boozy Saturday nights & poetry Mondays. I’m breakfast for those who had their last meal of the day at 4:03AM. Cross the crowd of nice Girls. Pass up the Business Skirt. Weather the self-indulgence of Manic Pixie Dream Girl. Playing Game of Thrones with the angry girl poets, the Feminazis send their regards.

The cafe artist life described in 20th century European literature? I live it. Instead of bagels in coffeeshops, I have chai in brightly decked places that belie the dark hearts that dwell there. Our version of wine-soaked debate on politics & sex are open mics tinged with stale cigarette smoke, nachos bummed off someone else’s plate simply because they were sitting at the adjoining table, turning to snap, click & assure themselves of their belonging there.

It’s not glamorous. It’s not even inspiring. It’s full of Punjabi accented loud men bragging about how everyone knows them, ask anybody at any production houses. Over emphasized eyebrows, exaggerated cleavages speaking a universal language of film, and in the pauses, accents polished by Star World.

How can I hear what you’re saying about who you are? You already told me with the things you didn’t say and it imprinted forever. I cannot rescue you. I can’t even see you. In a world of screams, I only seek silence. But the screaming desperation echoes on forever because there’s no wind resistance to make it die down.

Beyond the brick-and-mortar of My Usual, on the cusp of Sowing Wild Oats begins the limbo of Why Not? And that’s where I’ve taken up residence. I’m made for crash landings. For dramatic endings. For always staying young in people’s memories. Art is business. Business as usual.