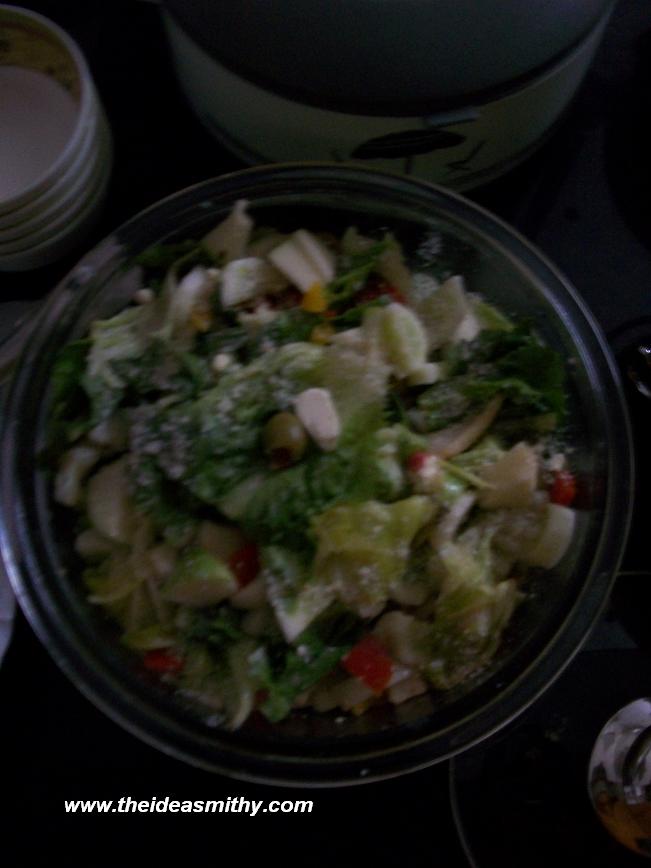 Since I quit my job a little over six months ago, the one question I keep getting asked is,

So what are you doing these days?

Interesting isn’t it, how one’s career defines one’s life? At one point of time I used to resent the fact that my I was being forcibly defined by my relationship status. Now…I guess I can’t complain. It is after all, far better to be defined by what I am or am not doing rather than who I’m associated with and how.

So let’s see. I started off on the ‘sabbatical’ (and that’s in quotes for a reason. Say it in a sardonic tone). I had a stock answer ready for anyone who wanted to question my desicion and it was this,

I want to do things I haven’t had the time for all these years.

Have I done that? Well, some at least. I’ve painted the city walls (twice), started a novel, visited three different cities, appeared on TV, attended 4 weddings, 3 music gigs and an uncounted number of literary events. I have also had coffee, lunch, dinner and a lot in between with several people I haven’t had the time to meet, even though we stay in the same city and have, for years. And I even had time to accumulate a few new vices, unfashionable ones at that – Zynga Games, not to mention the compulsive Facebooking which resulted in the revival of a few friendships.

I’m exploring religion again (the last time I did this was when I was 17). And yes, quite wonderfully, I have been cooking! Now this is cliched I know. Leaving the daily rigours of a ‘typical’ life of someone of my age and background, a combination of sanyas and retirement to do these things. And so what? Ambition was learnt too early. No one told us that the killer instinct was a suicidal drug that would lead to burnout eventually. The highs came early as did the achievements. Okay, so I retired at 30. I retired from one kind of life.

I’m discovering another side of myself. The one other than that driven Alpha Female self. The one that is inherently lax underneath the compulsive time-scheduler. The one that lets time and dates slide by and has been hiding behind freakish list-making behaviour. The one that laughs with a striking, unfashionable suddenness at puns and other bad jokes. I like it.

Cooking is something I’ve always thought I detested. It turns out I don’t. The only thing I resented is the feeling that I’d never live up to my mum who is a fantastic cook. What’s more, it’s hardly ‘the thing’ for someone like me to do, is it? But well, the concept of me is very fluid at the moment (as Doctor Love a.k.a. Will Smith says in Hitch). What’s more, left to my own devices (and pun completely intended), I find there is no mean satisfaction in turning out something palatable, attractive and delicious.

Here are two complete meals I made on seperate occasions. The first was when I had a close friend over with her husband for the first time. I made Greek salad, spaghetti in Arrabiata sauce and pasta in Pesto.

I was delighted to note that the meal was received well and amazed that it surpassed even mum’s famous dahi-vada which was also part of the spread.

The second was yesterday. Mum’s not in town so this is a meal for dad and me. It has to be tasty (to suit me), devoid of oil, tuvar daal and masala (to match dad’s dietary restrictions), vegetarian (to pass mum’s regulations of her kitchen). I made Morkozhambu (that’s a sort of sambhar made with curd and moong daal instead of tuvar daal), brinjal kootu (a gravy preparation) and potato curry to be had with rice and ghee.

I’m happy to say that when I came home late, dad had gone to bed but left a note on the table. It said,

Me a homemaker and a cook? Well, what do you know? These two incidents gave me as much satisfaction as getting promoted and the foreign conferences. In a different sort of way.

Last year, I had hit a certain point in my life where I felt I had so little to look forward to. Things had become routine, challenges had become annoying rather than interesting. If this break gave me nothing more than a peek into all the other things that I could be, the whole universe outside my career-woman cocoon, it has been worth every second of it.

12 thoughts on “The Sabbatical”