The ‘Modern Woman’ Is Not Another Gender Stereotype 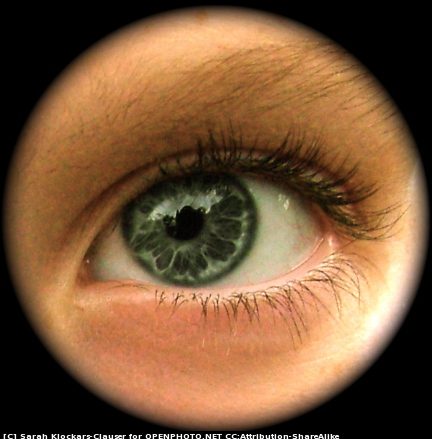 I did write this poem. But that was years ago. Even if it is still true (and dare I think, relevant), it doesn’t end there. Let’s look at the Modern Woman again, shall we?

Is she a bitch? Is she a leader? Is she a feminist? Is she a better friend? Is she an equal in bed? Is she the hot new consumer segment? Is she the bread-winner? Is she an Earth Mother? Is she a slut? Is she the new Man? Perhaps she is all of these. Maybe she’s the opposite and more. All of those are stereotypes of gender and other things. But the Modern Woman isn’t a certain ‘type’ of woman. She is the rejection of typecasting. She’s every kind of woman that it is possible to be. She’s the freedom of being able to be whoever she wants.

The Modern Woman is a work in progress. She’s what’s here, after resisting archaic social structures. She’s the unlearning of old ways of being and formulating new responses. She’s the creation of new situations after scrubbing every old practice to retain what’s still valuable and adding some new stuff on it. That’s not confusion, that’s just evolution.

No doubt, it can seem confusing that there are as many definition of what constitutes a Modern Woman as there are women. But why not? One of the most oppressive social artefacts was that womanhood had to sit neatly in one (or more) set constructs. I should be free to define womanhood in my own way and live by that. Every woman should be able to do that.

Personally, I think being a woman is just a matter of body plumbing. And, okay, a Modern Woman is being able to be a real person, despite the social pressure to fit oppressive stereotypes. To me, that translates to  not needing to hide my intelligence, ambition, ruthlessness and practicality. Equally, it’s also not having to hide my vulnerability, my softness and my emotions. Being a Modern Woman, for me, is so much about being honest and not ashamed of it. But that’s my definition and it need not, should not have to, apply to any other woman on the planet, unless she chooses.

After all, what makes a real man? There are still some who’d think that has to do with controlling women. And there are those who think it’s the exact opposite. And there are yet others who believe it’s got nothing to do with either. I want the freedom to make that choice about my gender, too.

One thought on “The ‘Modern Woman’ Is Not Another Gender Stereotype”