Living On The LOC 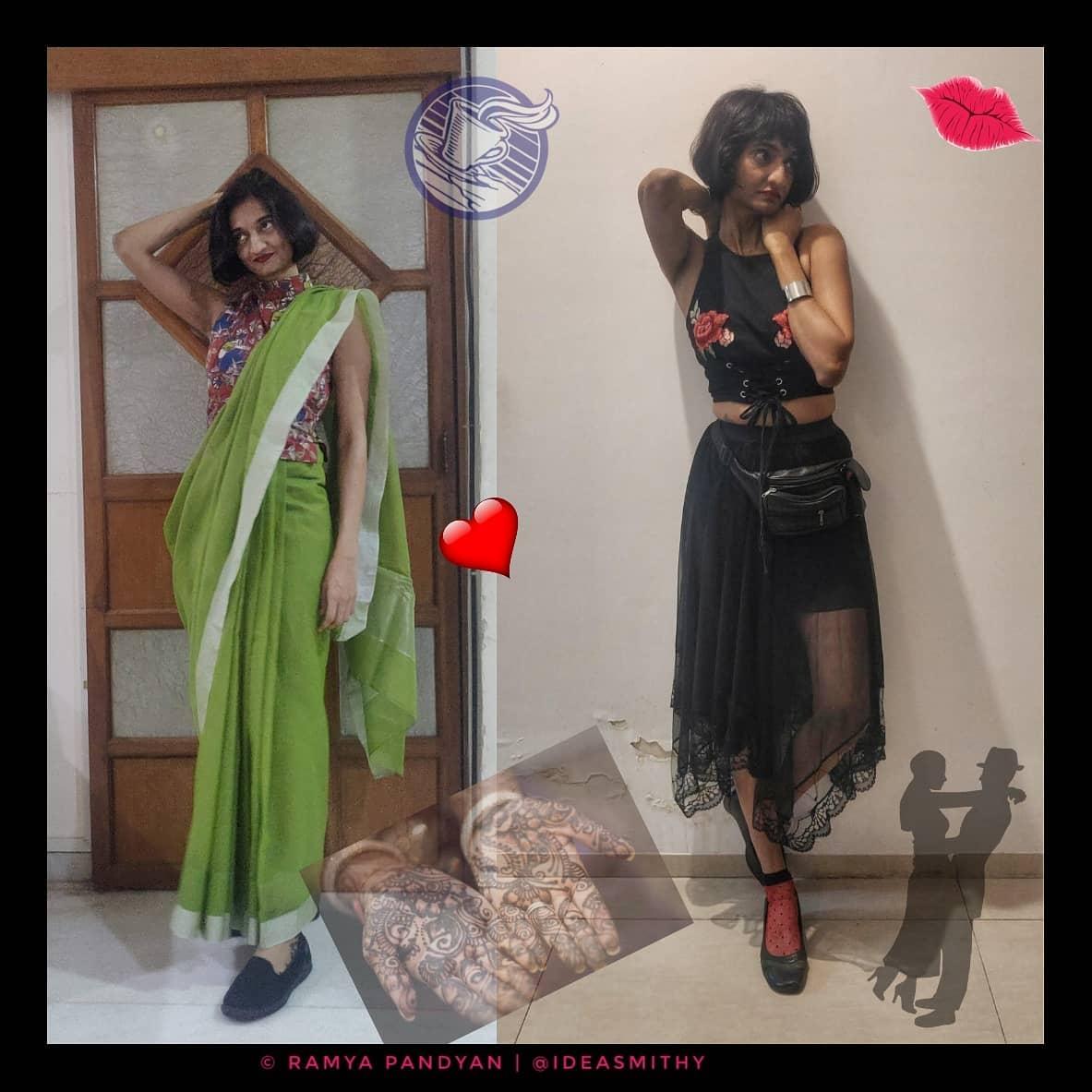 This is what the stars have to say for me today:

The analytical side of your brain is about to do battle with the emotional side of your brain. Which side do you think will win? This prizefight won’t be bloody, but it will have a conclusive winner. The losing side will have to face a few unpleasant facts, and the victor won’t have much time to gloat. Luckily, you’ll be surrounded by fun people and exciting events for the next few days — these factors will help make your realization all but painless.

It is times like this that make me believe in astrology and remember why I was once a tarot reader. Last night I had a post forming in my mind, as clearly as I can see the words appearing on the screen now as I type them. And this astrological prediction sums up the situation as non-specifically as possible.

I’m living on the edge. No, I don’t mean the sex-and-drugs-and-rock-and-roll sort. I mean I’m living on borderlines….the line of control so to speak and each side is trying to pull me over to its side.

On one hand is the life I live as regards my family. My…let’s just call it ‘good Tamizh family’. That encompasses all the dilemmas of super-progressive thinking in terms of equal opportunity, confidence-building etc that I’ve been given while also the super-pressures of being religious, ritualistic, ‘family sort’, decent middle-class girl with utmost decorum and morals.

On the other side is the life I live, as regards my friends, my hobbies and a whole lot of other factors I can’t detail. If I’m a good Tamizh girl (not by choice but by extreme compulsion) in the first case, I’m a confident (if not over-abrasive) citizen of the Universe of Cool.

Thus far, I’ve managed to keep them both apart, with some difficulty but still successfully. It is getting to me…I swear it is.

A fortnight ago I met three women whose prime concern (and indeed a reason for concern since one of them is drifting into depression) is finding a husband. I laughed at it and thanked the powers-that-be for not letting it matter so much to me.

Last week I met someone who lives with her decade-older-boyfriend ‘in sin’ as my family would put it and I really envied her for the sheer freedom of being able to do something that breaks the shackles.

I’ve been dating a lot. I’ve had boyfriends, flings…and oh, everything I could want at any point of time and there still is a world to know about. My family of course remains blissfully unaware of several of these since I maintain the adage of ‘What they don’t know doesn’t hurt them.’

However, in my other avatar (and here’s where it gets to be really Jekyll and Hyde-like), I’m the dutiful prospective bride, doing the whole arranged marriage routine…int he modern way after all! So forget about the chai-serving routine, we meet in coffee shops, we talk on the phone and on email. And a few such interactions later, we decide whether to spend the rest of our lives together or not. It hasn’t changed. I won’t go into the right and wrong of it. Suffice to say, different systems work for different people, it certainly worked for my parents so I’m not going to judge its efficiency.

I just don’t know if it will work for me. I’m unsure at times, of how to behave in either case. I’m living a dual life that has gotten more seasoned with practice.

The fact is when I date a guy, I’m not sure whether I should be thinking of committment, especially since its obvious he isn’t. And then when I meet a prospective husband I don’t know if its right for me to be wanting to actually enjoy the date and laugh and have fun with him. It just doesn’t seem proper. On a date, I try to steer clear of the ‘boring family topics’ and make light of the M-issue…which isn’t lying incidently, because I do see the humour in the situation. On a ‘meeting’, I nimbly avoid all references to my implied ‘wild life’ (since I am a Mumbai girl after all, hence it follows I must be wanton and wild…or have the urge to at least).

It leaves me worn out. To be fair, I know its just a matter of knowing what I want and the person on the other side is more often than not, fortright with whether they intend to give that to me or not. But I’m not always sure. I’m always petrified that I’ll miss a cue and start being the ‘prospective bride’ with a date or the ‘fun girl’ with a matrimonial prospect. I suspect that has happened already more than once, and I have succeeded in scaring off the man in question. When that happens, I find I have relief mixed with regret for another man over and done with.

I don’t seem to be able to share this with anyone. Everyone else has made up their minds one way or the other. Prospective bride or sought-after date.

I want to be both. I want it all. Oh, well….you can’t be both Indian and Pakistani, can you? (with no political implications whatsoever except that the two aren’t reconcilable) And no one can live on the Line of Control for too long. The bullets are bound to get to you someday.

One way or the other, it looks like I’ll be choosing my nationality pretty soon. Passport office, here I come!

4 thoughts on “Living On The LOC”