Is This Feminism? – Negative Space 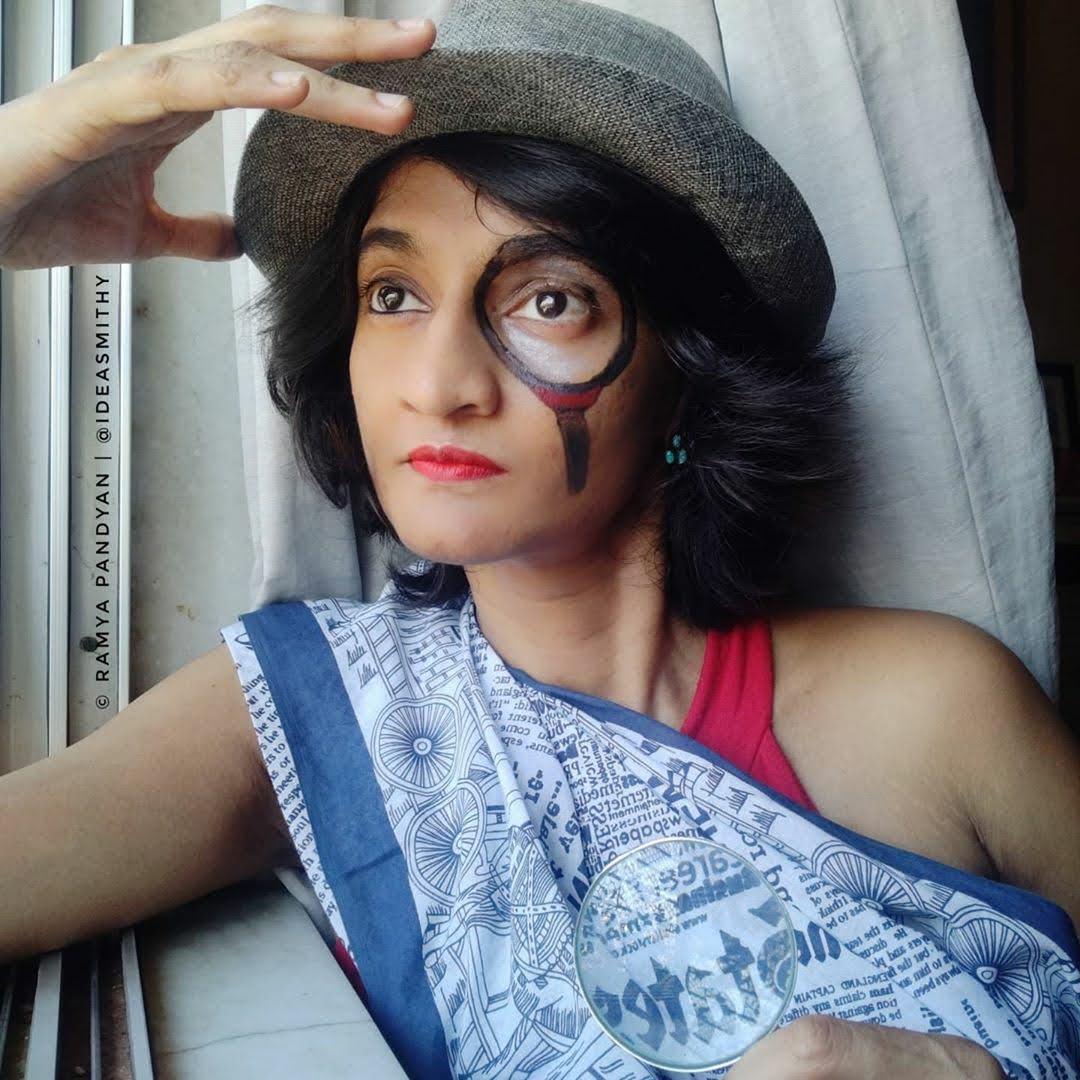 We are all facing the question of what privilege means, do we have it, how much of it and what this bodes. Race, caste, gender, religion, language. Privilege creates barriers & hierarchies. Because it’s inherently unjust, it’s also subtle & silent.

People with privilege literally cannot see it. Because their whole existence is based on believing in their worth & rightness, being the default setting of humanity and others being abnormal or undesirable or wrong. Privilege conversations are made further complex by intersectionality. A person may have one kind of privilege (race) while lacking another (gender). We focus on what we don’t have rather than what we do. So we miss (ERASE) those who have neither.

JK Rowling thinks someone whose lived experience is different from hers is ‘erasing’ her own. But to say trans women are not women is actual erasure. Same for All Lives Matter or Not All Men. Focusing on one group is not discrimination against another.

The only thing the above threatens is the privileged person’s sense of absolute, unquestionable superiority. If you believe that people should not dare to question the treatment you mete out to them, you are being discriminatory. This is not an attack, it is a fact.

Erasure is bad so let’s use the word with care. The page is big enough to accommodate us all.

Sep 18, 2021 IdeaSmith
Being Woman Identity Is This Feminism Navigating the Feels

2 thoughts on “Is This Feminism? – Negative Space”