I Take A Day Off Each Month From Being Me 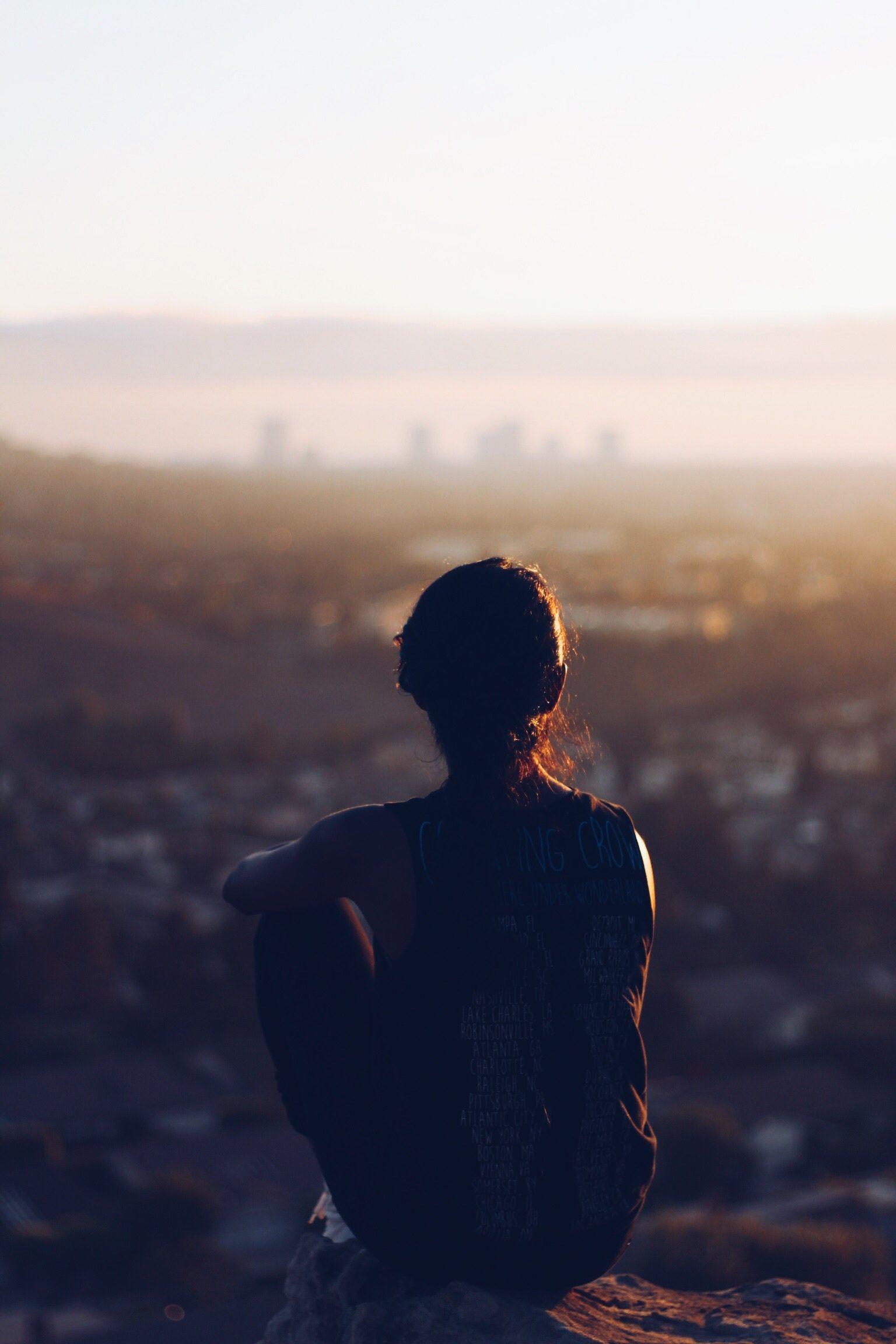 you women should celebrate a day each year where you don’t do everyday things:
no makeup, messy hair, no bra, hog food, laze at home, etc

I didn’t rally with a Yeah women! cry. I didn’t have to. Rather proudly, I replied that,

I do this at least once a month. Screw everyone who calls it PMS. https://t.co/23LjrHVunn

It’s true. This is something I first started doing because I didn’t have a choice. At least once a month, when my period hit, I’d keel over with cramps, nausea, headaches and low blood pressure (which makes me faint and when conscious, depressed). Once I fainted in a crowded Mumbai local train. After being lectured on eating better, exercising and what not by family, doctor and employers, I began doing that. But over the years, even in my fittest months, I struggle to cope with a regular day when I’m bleeding. I mean struggle, a physical, emotional, mental effort that leaves me wishing I had just been killed off as a fetus.

For the past few months, I’ve tried to give myself one day where I go easy on myself. I’ve slept in, eaten crazy things and shut down work. I’ve discovered that it actually makes me more productive, taking that day off instead of struggling through it and having to redo or strain through working harder on the same thing.

Over time, I’ve started learning to be even kinder on myself. My usual compulsively neat self takes a break on that day too. I don’t make my bed. Sometimes I don’t even get out of it all day, except to get something to eat (in bed) or visit the toilet. I’ve taken to not opening my computer. Sometimes I even leave my phone in the other room and pretend I’m dead to the world. The months I’ve done this, I’ve found by early evening itself I’m feeling cheerier, hungrier, more enthusiastic and wanting to get back to my life.

And finally in the most recent past, I’ve also began giving myself the permission to drop the Social Me. That’s not bothering to be polite, not worrying about diplomacy (as little as I do anyway), not caring about who thinks what or the consequences. Each time is a revelation on just HOW MUCH I tolerate from the world. There’s the daily stupidities of people that you take just because it’s too tiresome to not do so. There’s the small cruelties and petty nastiness that people inflict on you, especially on the internet, unthinking or perhaps just because they can do so. And there is all the entitlement of men. This is rarely from men who are very close to me but comes my way by the bushel from slight acquaintances, distant friends and strangers.

….come the messages steamrolling me every single day. Well, that’s the one day in the month when I shut the door on them and throw cold water on their heads from the window.

The thing is, I’ve been doing this somewhat defensively and perhaps even a bit guiltily. But ChhotaHulk’s tweet made me realise it’s very, very, very tiring to be a woman every day. There is so much demanded of you, so much riding on your perfect delivery of these things, so many consequences of each tiny thought or action. It’s enough to make anyone crack up.

As I’m writing this, ChhotaHulk and I are still talking about it. He suggests that I not care about anyone and damn well do as I please. I truly appreciate his thinking about what women deserve but I know he doesn’t really understand.

House helps and landlords can make your life very difficult if they don’t approve of you. If you’re a woman, this doesn’t just mean your credit-worthiness and whether you stay quiet and clean. It also means whether you live up to their standards of what a woman should be like (read – shop for vegetables, cook from scratch, get up early in the morning, don’t drink or smoke, wear Indian clothes). Don’t believe me? I’ve had a landlady who got peeved with me because I was going to a work meeting instead of shopping for vegetables and decided to tell the dhobi, kachchrawala and the bai not to knock on my door. I’ve also had bais who would show up at any random hour because after all, “aap to kaam nahin karte ho ghar ka“. There were the watchmen from hell who would lech at me as I walked past in jeans and conveniently ‘forget’ to keep salesguys from knocking on my door. Plumbers, electricians, dabbawallas, shop delivery boys – all of these decide how well they want to do their job or if they’ll even do it at all, based on what I’m wearing and whether I smile at them. None of these have ever applied to the men.

I won’t detail again how strangers feel entitled to your empathy and politeness if you are female. I’ve already talked about that and interestingly, among the responses was a suggestion that I ‘reply politely and respectfully that I appreciated the man’s interest in me but I was a bit busy and would he mind if we didn’t talk now?’ I give up trying to explain that to anybody now.

And finally, here’s something else. As a woman, I’m rarely if not NEVER alone. It’s just not safe for me to be alone anywhere. Even in a city like Mumbai, going solo is subject to all kinds of conditions of place, time, dressing, occasion, day of the week, my age etc. Do you know just how big a luxury it is for me to disconnect from everyone? My bed is the only place I can do that in, that is all I am afforded and I’m still one of the lucky ones that has a room of my own.

For my own sanity, I’ve decided I am taking one day off each month from the responsibility of being ME, a big part of which is being a woman. The world can bloody well learn to deal with it and welcome me back with open arms when I return.