Healing In A Time Of Hate 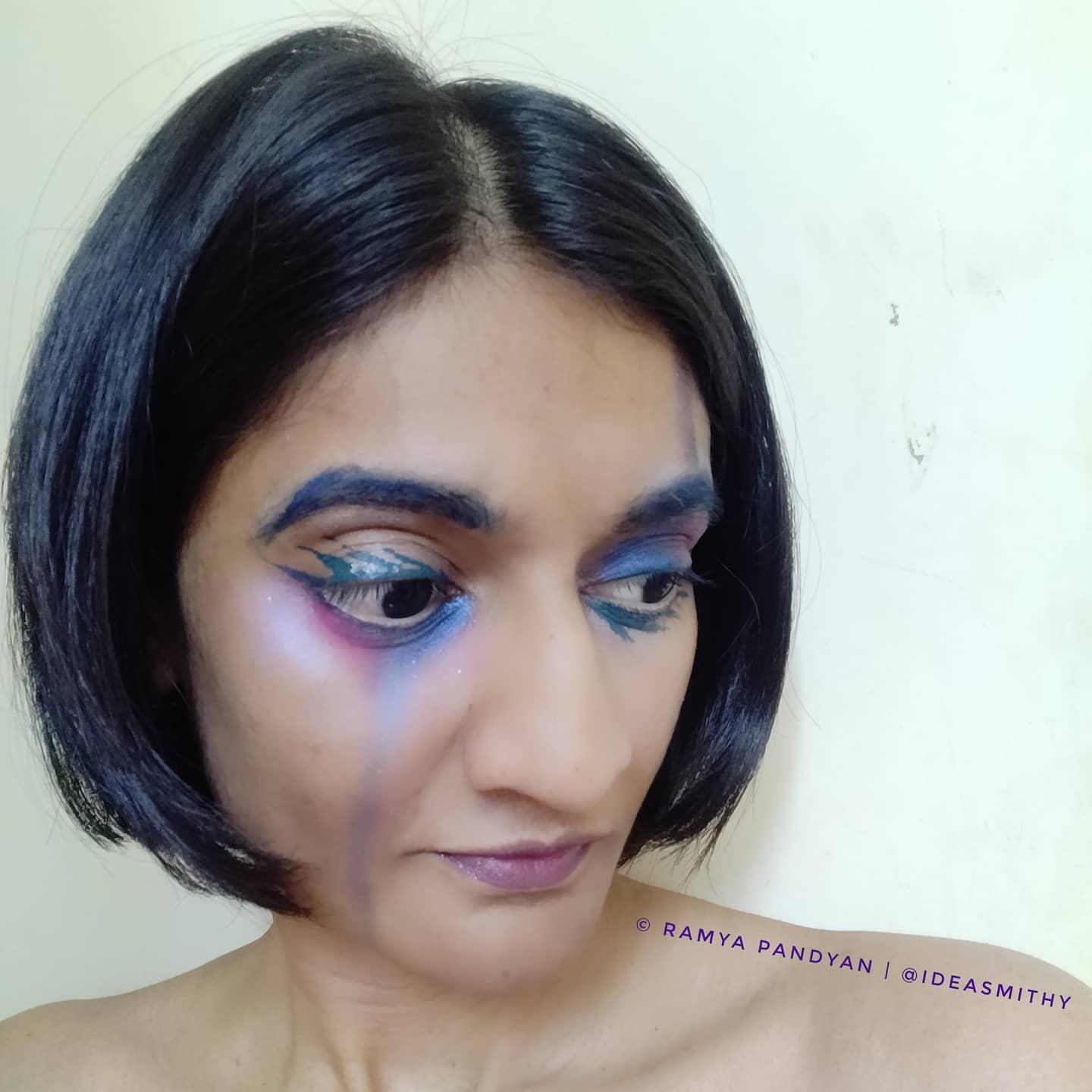 A few years ago, I fell in with an activist group. I was out of an abusive relationship with no way to process. I was being blamed, urged to hide it, shamed for saying it did happen. I could barely think through the pain & gaslighting. When the group named it trauma, I felt able to breathe after a long time. I was impressed that they wanted to help & heal the wounded. I thought they had empathy. I was wrong.

They were looking for victim stories to justify their hate. They had a hierarchy of support that identified most pity-worthy traits. The recipient found themselves boosted, anyone disagreeing  with them, cut down. The group moved from friendly to judgemental to controlling & aggressive. The flavour of the month victim would be the problematic perpetrator next. Sympathy was lavished & once people felt reliant on validation, it would be withheld. It was calculated & unethical.

I naively pointed it out. Backlash was swift. My old tweets were held up as targetted attacks though they named no one. Lies were spread & when I tried to refute, I was told I was tone policing, doxxing or outing, all warcrimes in the woke world. I severed connections with them & was still harangued.

It took years to process. I learnt.

Fanatics are poisonous, no matter what their cause. Hate activism is still hateful. Hate can neither heal not empathise. It only seeks to destroy & it doesn’t care about who’s the target.

People show support for different reasons. Maybe they’re collecting goodwill hoping you’ll return the favour later. Maybe they’ve faced the same & want to heal vicariously through you. Maybe they think it’s the best way to get social approval. Maybe they like thinking of themselves as saviors. Maybe they’re working through guilt or shame & this is a misplaced way of redeeming themselves. It’s never about you.

Maybe that’s okay. No one else can heal you. Someone else can dress your wounds, can hold you when you cry. But processing hurt, finding the will to love & laugh is a solo journey. I wish you self love because that’s the only protection you have from hate & the haters.

One thought on “Healing In A Time Of Hate”