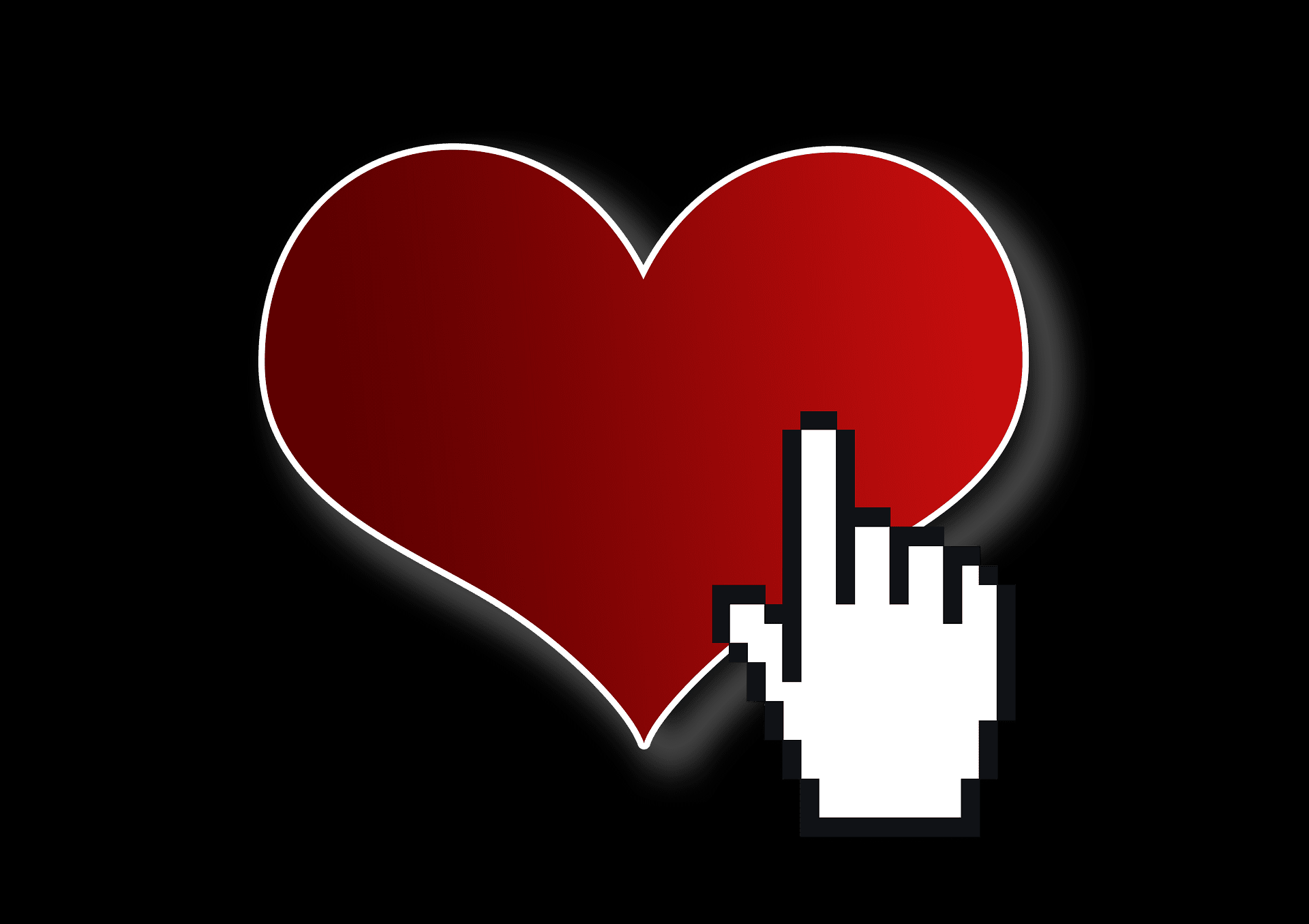 Love. It got so much harder with age. The finding of it, the keeping of it. But mostly, the being okay with it.

We are the generation that’s living life in flinch-decision mode. Swipe Right, Unsubscribe, Alt-Tab, Mute, Disconnect. No wonder our biggest addition to the world of relationships is “It’s complicated” and “ghosting”. Do we give up too easily? An entire generation of us cannot be uniformly more cowardly, weaker or superficial than the generations of humans before us.

No, I think the world is changing faster than it ever has. It’s already a universe different from the ones we were being groomed to enter. Nothing makes sense. And no one taught us how to deal with getting hurt. We don’t even allow each other (or ourselves) time and room to heal. Get over it, snap out, set his letters on fire, flush her pictures away, we say. Quick, quick, instant heal, instant burn, instant crash. It’s exhausting.

I decided not to react but live instead. I decided to hold off on flinch reactions for as long as I could. So I did not write reams of hate posts or heartbreak poetry about the diltoot (well, not too much). I briefly lashed out but I set it right. And before I knew it, we’re already three months into 2017, taxes are being computed and the world is making plans for the future.

In between all that, this nightmare happened. I got rescued, which is a novel experience for me. Nobody was around to even offer a kind word when an asshole was abusing me in college or when a ‘feminist’ fiance was beating me up and collecting accolades for singing about it. I got used to not being rescued, then I got used to being suspicious of anyone offering refuge and finally, I forgot what rescuing or even kindness looked like. This only happened because well, too much happened and I crashed. I would never have set foot on stage again, if it hadn’t been for this rescue. And instead, because of it, I went back onto that same stage and I led the orchestra. (Metaphorically speaking, that is – I opened an event that’s gone viral and then curated and hosted the follow-up event that got such a response that the venue got mobbed). I’m very tired.

I like my rescuer. It doesn’t go anywhere. Should it? Should I? What else? Have I lined up options? Have I protected myself? Am I looking at the big picture? Am I missing any details? Who’s SuperLiking me on Tinder? Is my Snapchat account still alive?

I don’t have to make a decision. I guess I don’t have to do anything. I have to remind myself of that often. I just have to take a deep breath and live through whatever happens. At 37 and single, I’m not really as raw as I was at 22 and abused or 31 and gaslit/dumped. But my reactions come from a place of habit. These habits don’t serve well. I’ve always prided myself on being able to acquire and drop habits easily. But how do you drop your flinch reactions without flinching?

2 thoughts on “Don’t Flinch: Love In A Clickbaitey World”