Skip to content
Confessional Flying solo Is This Feminism Relationships Times, they are a-changing

Call Me No Names 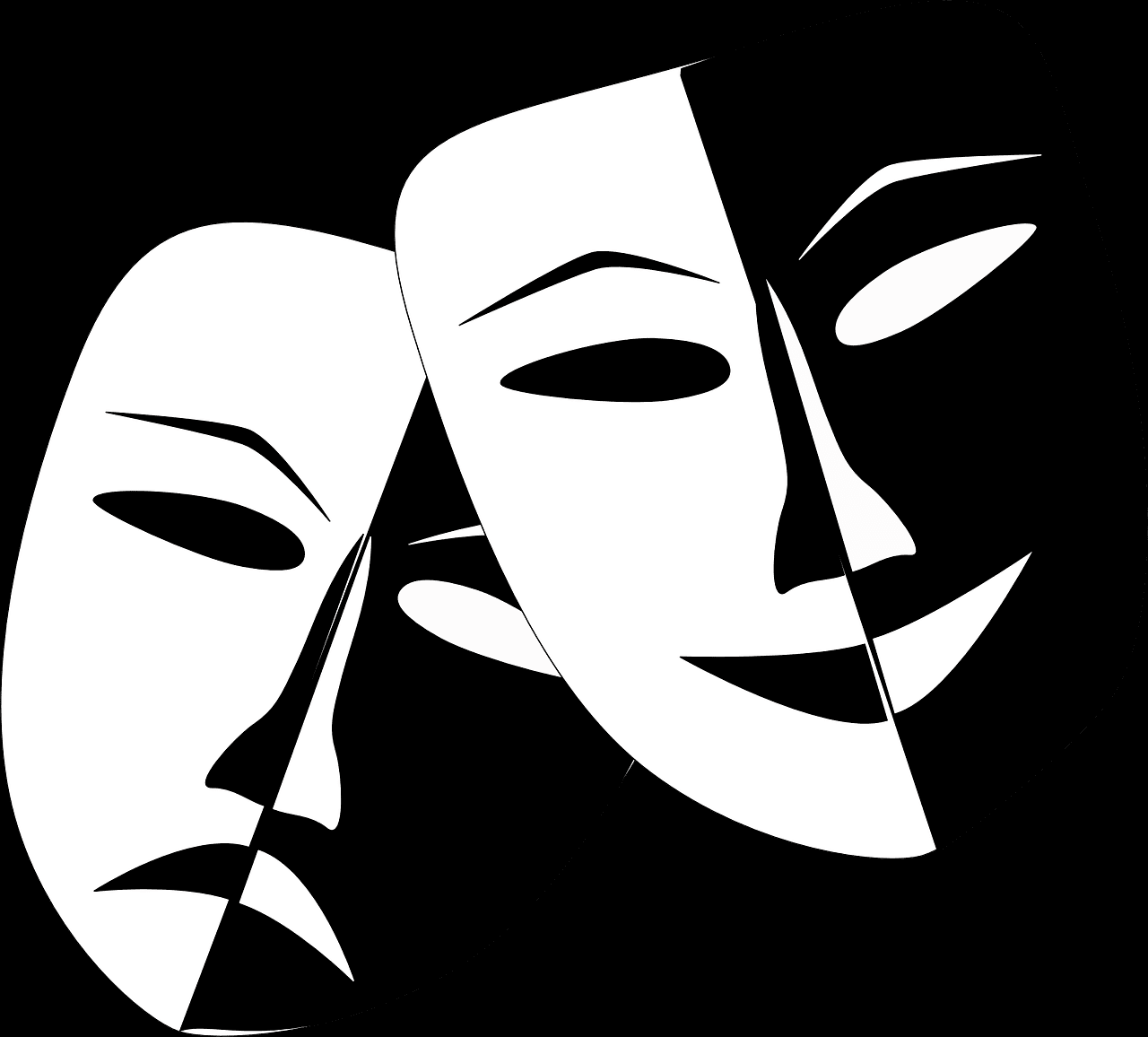 I’ve written about this before. They’re nets of words around a dimly grasped idea. Dim, partly because I’ve been learning about myself and about men. Also because everyone around me conspires to keep me from finding this out and having chanced upon it, to blame it on me. Because it doesn’t look good.

Let’s call this idea a few different names (mainly for creative vanity because I’ve toyed with it so long and I’m certain of it and other people’s excuses and fog-confusions don’t entertain me anymore). The Novelty Girl. The Character In Someone Else’s Coming of Age Story. The Manic Pixie Dream Girl. The Guilty Pleasure. The Bucket-list Woman.

The world is not getting better. Men are not growing up. Women are turning into men (in their behaviour). Patriarchy is winning, even if with other labels. The fight was always meant to make life better, easier for all of us. It was about helping us all relate better to each other. Not make us scareder of each other. Instead, the labels that were supposed to be parachutes out of a crashing system have turned into nooses on intimacy.

I’ve only ever met men who are come caveat-first and not one of them has actually been clear about what they wanted. And now it’s women and friendships and every manner of relationships too.

“I want it this way and anything else will be treated as deviation and not even considered.”

Thirteen years ago, it was a man dropping a hot new word like it was the latest gizmo he’d acquired. “I’m committment-phobic” he pronounced, tasting each syllable like the wine in his hand. I’m sure he’d practiced both moves, the swirling wine glass and the slow glance in my direction. He also wanted us to ‘start dating’ on our second date. And write poetry about his ex. And write about the songs he played during our first kiss. It was a Milan Kundera novel (or so he thought – he’d only read one but at least he introduced me to an author I loved). I know where he’s gone from there and it’s a story as cheesy as its beginning. But never mind, I bear him no malice.

I know nobody likes to be seen as a type. And I know we can all be broadly categorised into some loose definitions. But even as a researcher, I knew this framework was a starting point at best, and a limited one at that. Human beings and how they behave cannot be predicted; it can only be anticipated and guessed at. Yet, everyone is in a tearing hurry to slot, to label, to microcategorise and to box. The ones doing this the most are also the ones that detest it being done to them. Do I do that too?

I don’t know what it says about me that I’m heartily tired of stories. I keep getting typecast as a certain kind of character. It’s not necessarily a bad one; it’s definitely better suited to me than most of the other roles in the cast. But well, I’m not a fictitious character, you know? When does the story telling stop and and the actual seeing begin?

I believe (and I struggle to keep my grasp on this when I’m being confusion-fog-gassed) that every human being is a grand adventure. These labels and these stories are not even crutches any more. They’re weapons. They stand in the way of intimacy. They keep us from being our truest selves and from letting each other discover that. I can’t do this alone. So I guess, I return to the stories too. Pass me my cue cards.