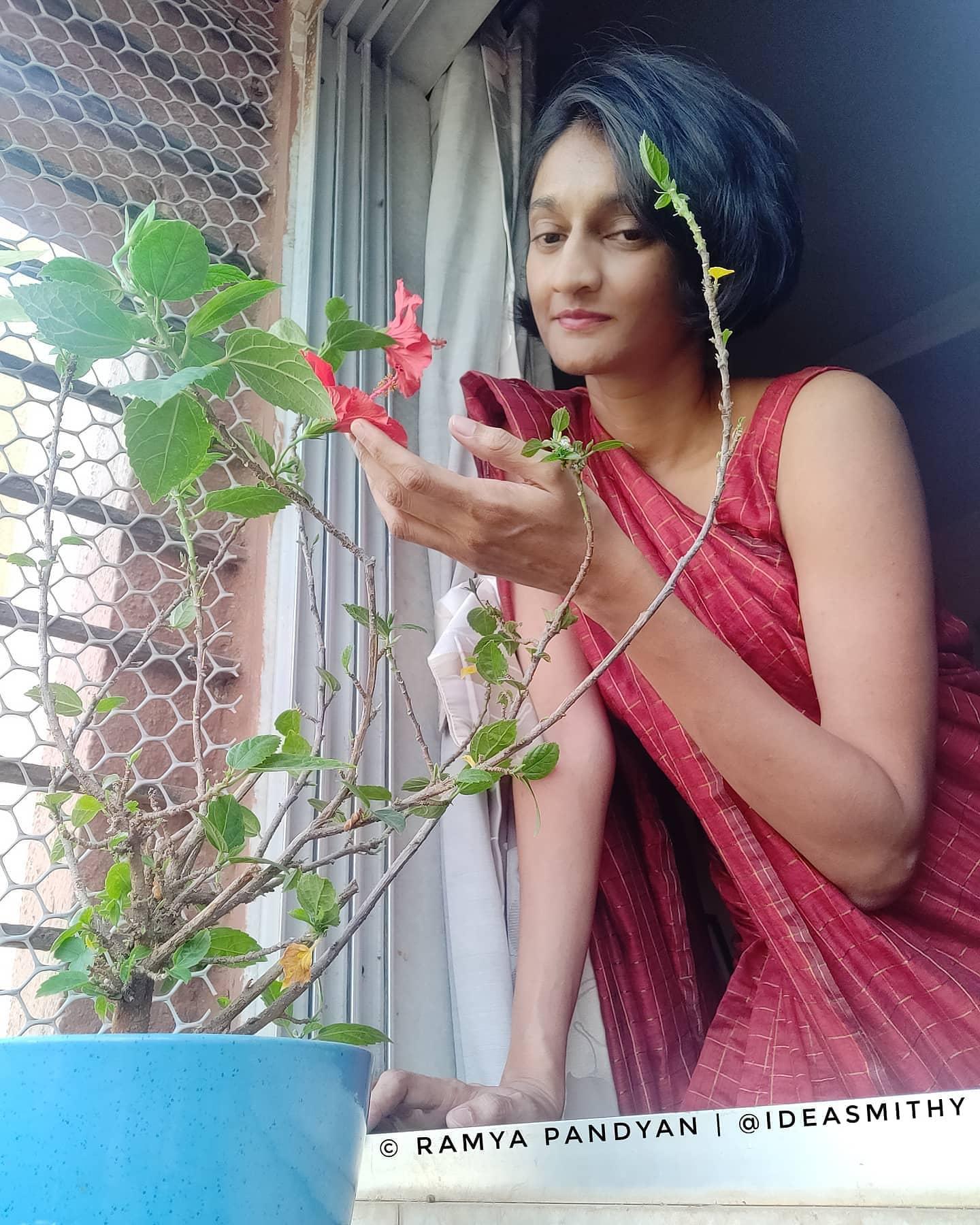 Can we hate people for being who they are? It can be hard watching people remain their worst selves when you can see their highest potential. It’s difficult finding pettiness, rage, envy, weakness in those you know to be wise, strong, sensitive.

Yesterday I found myself in the blast radius of more than one rageful person. Their rage was not caused by me, yet I got hit by their aggression, their violent self-pity. My every instinct says people who throw pity parties don’t deserve anything from me. But what disturbed me most was the memory of last week when I found myself in the throes of rage. I hated the feeling then because I judge it so harshly. It’s a vile emotion. Righteous rage is a step worse since it weaponises victim mentality & lets the enraged person justify their abuse of other people. I felt like yesterday I was being forced to confront something I try to avoid, face it over & over again to learn – what?

Anger is an emotion that makes us feel powerless & overwhelmed. I guess righteousness is a way to feel powerful again, to feel like we’re back in the driver’s seat of our lives, wielding the kind of instant power that rage has. But that is an illusion. Rage is a smoking gun. You hold responsibility for who you point it to, who you fire at. And it really does not protect you from being fired at yourself. I’d say righteousness is even more dangerous for this, since it blinds us, already foggy-headed from anger.

How do we deal with someone carrying a smoking gun? Carefully, very carefully. And by getting the hell out of the way as soon as we can. It is not my place to talk a rage-maddened one into putting down the gun.

Yet, this is so hard when one is made to connect with people, to heal & accept & inspire. A person with a gun is still a person. Someone who loves, laughs, cries. It’s hardest to remember that people have their own journeys when you see them go to dark places. Maybe that’s because it feels like they’re dragging you there too. Maybe the smoking gun is a test of fire for people on both sides of it.

One thought on “A Smoking Gun”