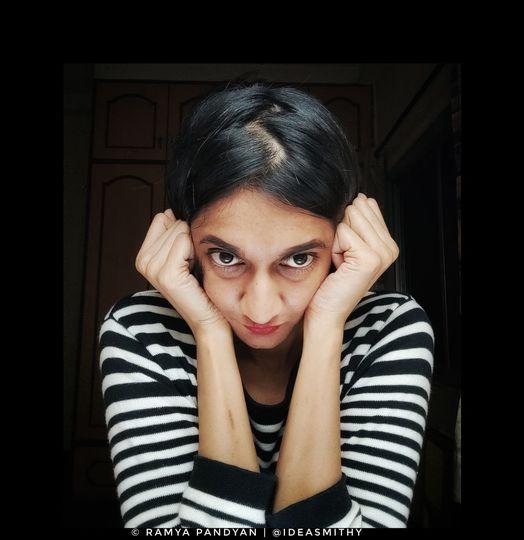 I am hard to love. This is not news to me. This has been expressed in a range of ways, covert & overt, verbal & otherwise. The revelation is that it has only partly to do with who & how I am. The rest has to do with who & how the people who consider loving me, are. Love, after all, is an interaction, a living, flowing thing.

It is easier to love in contexts that we’ve been taught. People who look & sound one way. Lives that move in tangible directions. Decisions that are expressed in specific ways.

Considering bodies, situations & feelings that do not fit what we know, takes effort. It may need new vocabulary. It does need re-assessing how we think about affection, support, dependency, relating. And these force us to think about who we are.

So when someone is saying you are hard to love, they are saying they do not know how to love you. If they say this with anger, they’re also saying that what they see of you fills them with fear. The only context they have to process this is with blame.

But we all need love. Breaking free of a restrictive idea of how a human being should be, is an act of rebellion. The real courage lies in facing that it may take us to a place where the people still in the system do not know how to love us. They may choose not to make the effort. They may not be able to. It doesn’t matter.

At this juncture, does suffering serve us? I think it brings us to a new crossroad. We see who we are, independent of the accepted idea, separate from other people’s feelings. Do we find it possible to love ourselves? If we don’t, maybe it’s better to return to known references of being. At least there is an established currency of loving back there.

I’m currently assessing where & how to do this. Maybe identity is a journey rather than a fixed state. I’ve been a solo traveler for a long time, travelling light. It might be nice to be recognised for once.