You Can’t Hurry Love…Or A Man! 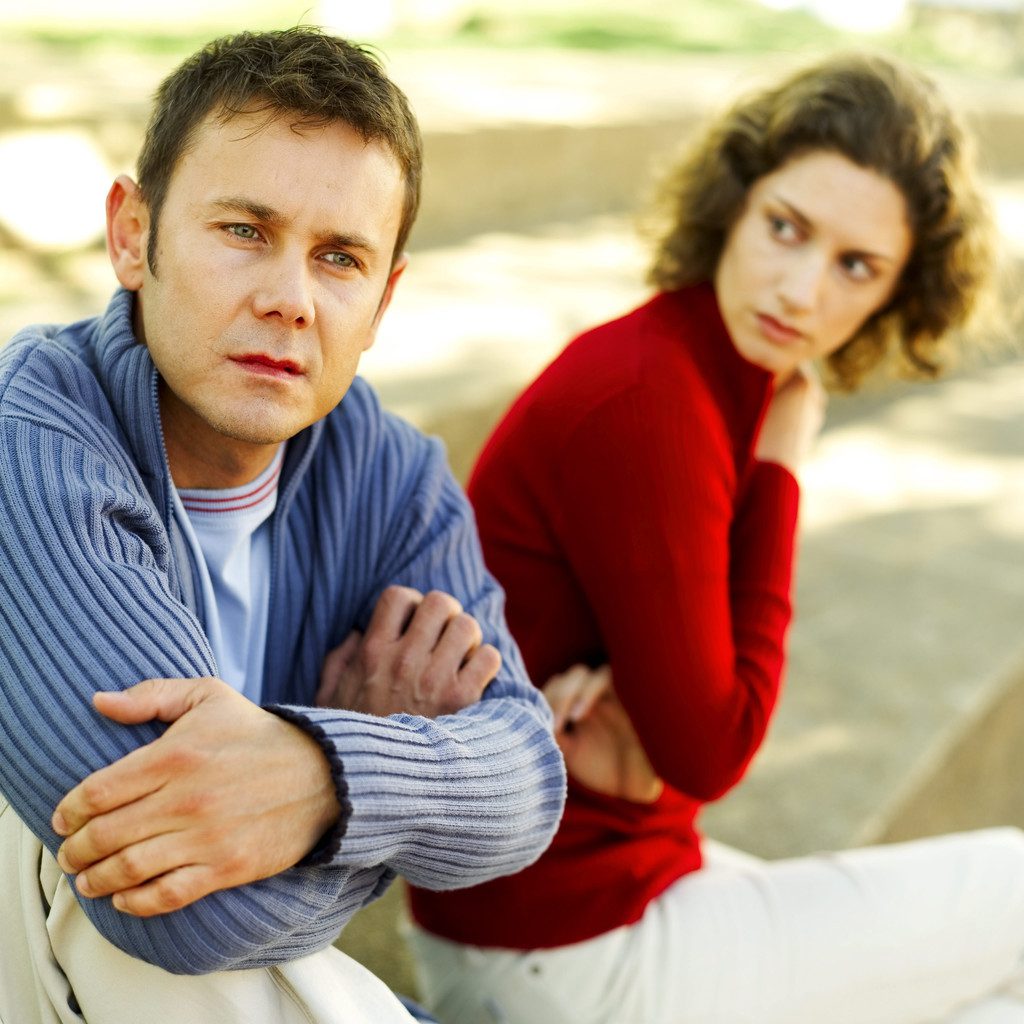 Phil Collins tells me that,

“You can’t hurry love, you just have to wait. Love don’t come easy, it’s a game of give and take.”

A friend’s mother imparts the following wisdom on men and marriage,

“Don’t expect any kind of sense for about 3 years. After that they kind of settle down.”

PATIENCE is a virtue, apparently a prized one for a woman. Me? I never met a man who didn’t make me, within hours, want to bang my head on the wall. Irrespective of how much I liked him. I think men are like that. Born to annoy.

How does thou annoy me? Let’s count. (In no particular order of priority, they’re all equally irksome)

Phewwww..*Deeeeep breath* I think I’m forgetting. I’ve never been high on patience anyway. Some day, some day, some day I’ll learn to tolerate a man being a man. And not keep looking into those starry-eyes and asking,

An earlier version is here. A version is also posted at Yahoo! Real Beauty.