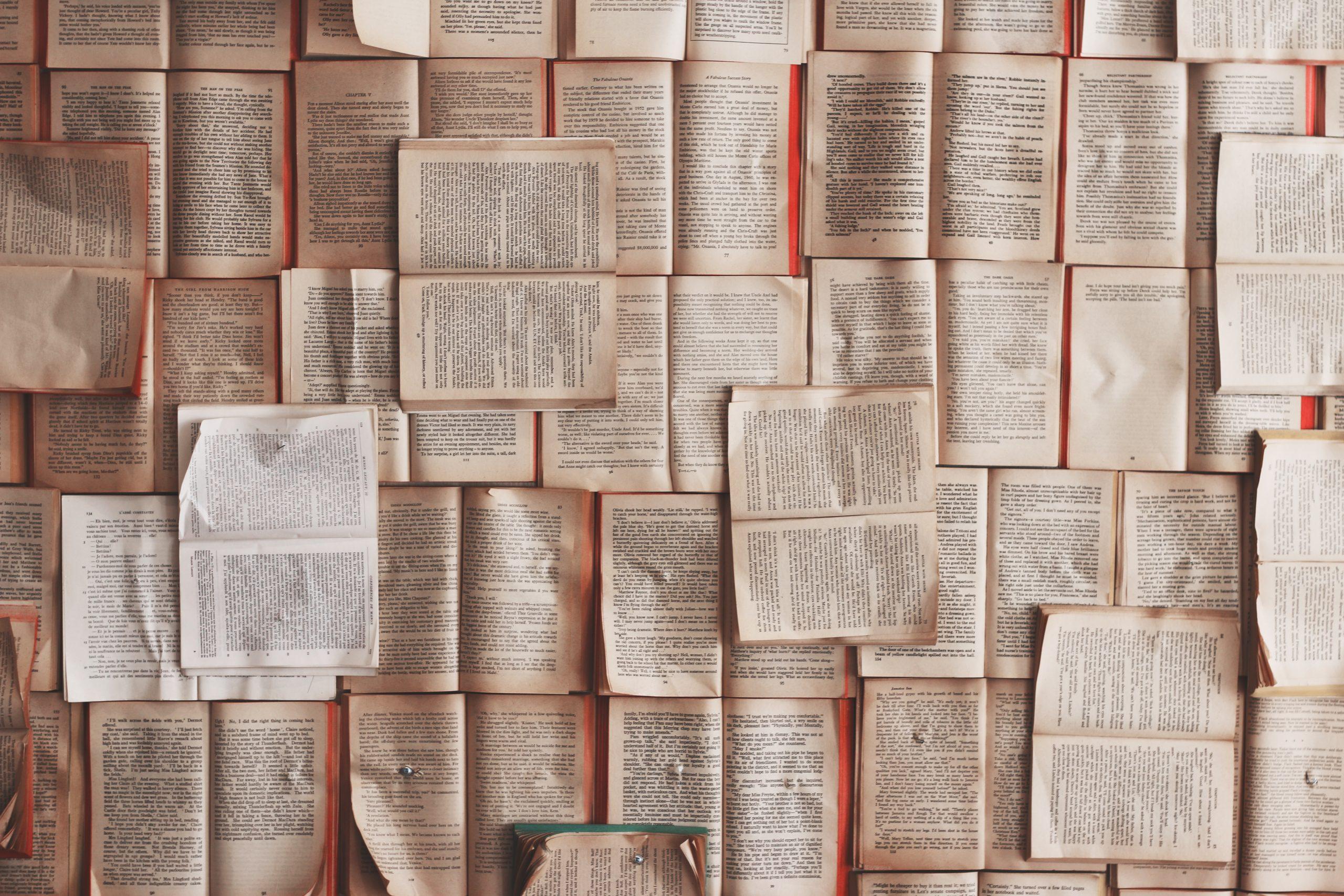 I bought a Kindle earlier this year, a very late purchase I know for a voracious reader like me. I guess I still think of gadgets as luxuries and I am kind of spartan in my head. The first thing I ever saved up my pocket money for, was a book, an Archie comic double digest. A book is also the first thing I ever earned. After I began working, I made the transition into buying brand new books, awarding myself that luxury. And I’ve been rather undisciplined after that, allowing myself this one vice of buying books freely without regard to cost, storage space (a VERY BIG factor in Mumbai) or time to read. It’s one of the reasons I shied away from buying an eReader for this long. What would I do of the heaving shelves of as yet unread books?

When I finally bought the Kindle, I vowed that I would be very prudent in my ebook purchases and only buy books that I was going to read immediately and even then, only buy a new book after I’d completed an older one. My first buy was a book that I fell instantly in love with and it pulled me back into reading. Yes, I’ve never gone for long without a book but it’s such a deeply ingrained relationship now that it goes with the taking for granted, the occasional neglect, the other priorities taking over aspects.

Right after I finished Gone Girl, I decided to finally give in to the Game of Thrones mania. When you’ve had a relationship with books and reading as deeply as I have, you take every step with caution. A book can and has changed my life so I only let one in with prudence. I am so sorry to say that this was a mistake.

I have been struggling with the books (I bought the entire collection – I may be prudent but I don’t do half measures) right after I finished the excerpt and began nearing end of Book 1.Game of Thones. I put it down to it being a distant genre. Fantasy and Medieval fiction have never felt like my own universes the way social Sci-fi, Literary fiction, Modern women’s fiction and Children’s fiction have. At the end of book 1, I went off to read other things and returned, hoping things would be  better. Book 2.A Clash of Kings was no better; worse if anything. I struggled and finally allowed myself to slash through the pages (no, not really but the page-turning command on a Kindle feels a bit like a finger slash) barely reading the words. I just about made it and plowed on to Book 3.A Storm of Swords. All I can say about the book is several oppressive characters and situations have ended.

I was midway through Book 4.A Feast for Crows last night when I realised it. I’d been having nightmares for the past few weeks. Well, perhaps not nightmares in the conventional sense of monsters etc. but dreams and sleeptime thoughts that were deeply unpleasant and disturbing. I’ve been waking up feeling very drained and unhappy. The last thing I read or watch or listen to at night usually carries through into my sleep and for weeks now, I’ve had blood-soaked images of rape, pillaging, torture, murder and genocide. I give up. I’m done with this wretched story.

More than once I’ve tossed and turned and had to switch on the light to get a drink of water or just lie awake, reading or listening to music, unable to sleep. Last night, I put it aside and picked up a fresh book (something I very rarely do at 3 in the morning). It’s an Indian author I picked up at one of my book binges before the Kindle purchase. Two chapters in I was hooked and already my mind in that peaceful place where a good story can lull me to sleep.

I’ve woken up not just feeling better but also with the insight that I need to get up from bed slower in the mornings. Low blood pressure hits me most days and I’m just realising this. So I lay staring at the ceiling for a good ten minutes before getting up and the day has only been getting better.

I realise this may sound odd to some people but a book really is that important. Especially when it plays the role that human relationships usually do, why would I associate with a book that is brutal and seems to revel in it? I’ve already been in a relationship with a monster like that and I was lucky to get out. I don’t need a book version of the same thing. So no more GoT for me.

I got to thinking about this relationship that I have with stories and books.

When I was 20, I was reading Ayn Rand’s Atlas Shrugged. I enjoyed the rabid revolutionary ideas and her powerful words that would pour into my head, as I was sandwiched between rush hour train commuters on my way to and from work (my first job). There was a distinct moment when I remember thinking, this isn’t good for me but it feels so good. I had the good sense to walk away from the book midway (don’t ask why I never have the good sense to do that in relationships). I’ve never regretted it. And that’s why when I hear Ayn Rand fans raving, I must look at them with the rueful knowing of someone who was intoxicated but escaped.

I shivered through The Girl With The Dragon Tattoo. Admittedly the title hooked me because my own first tattoo was about three years old then and I felt like I was answering to the name of that girl. The story horrified me but I completed it, it was just such good writing. I even sat through the Swedish version of the film. But I decided, I couldn’t palate the ruthless rape, murder descriptions so I have never read the other two even though both my parents have and love them.

I guess my soulmate truly is the world of books and stories. The books I’m reading shape my mood, my attitude and even my aspirations. I cannot afford to be imprudent. I have to be as cautious about what I put into my mind as I am about my body.