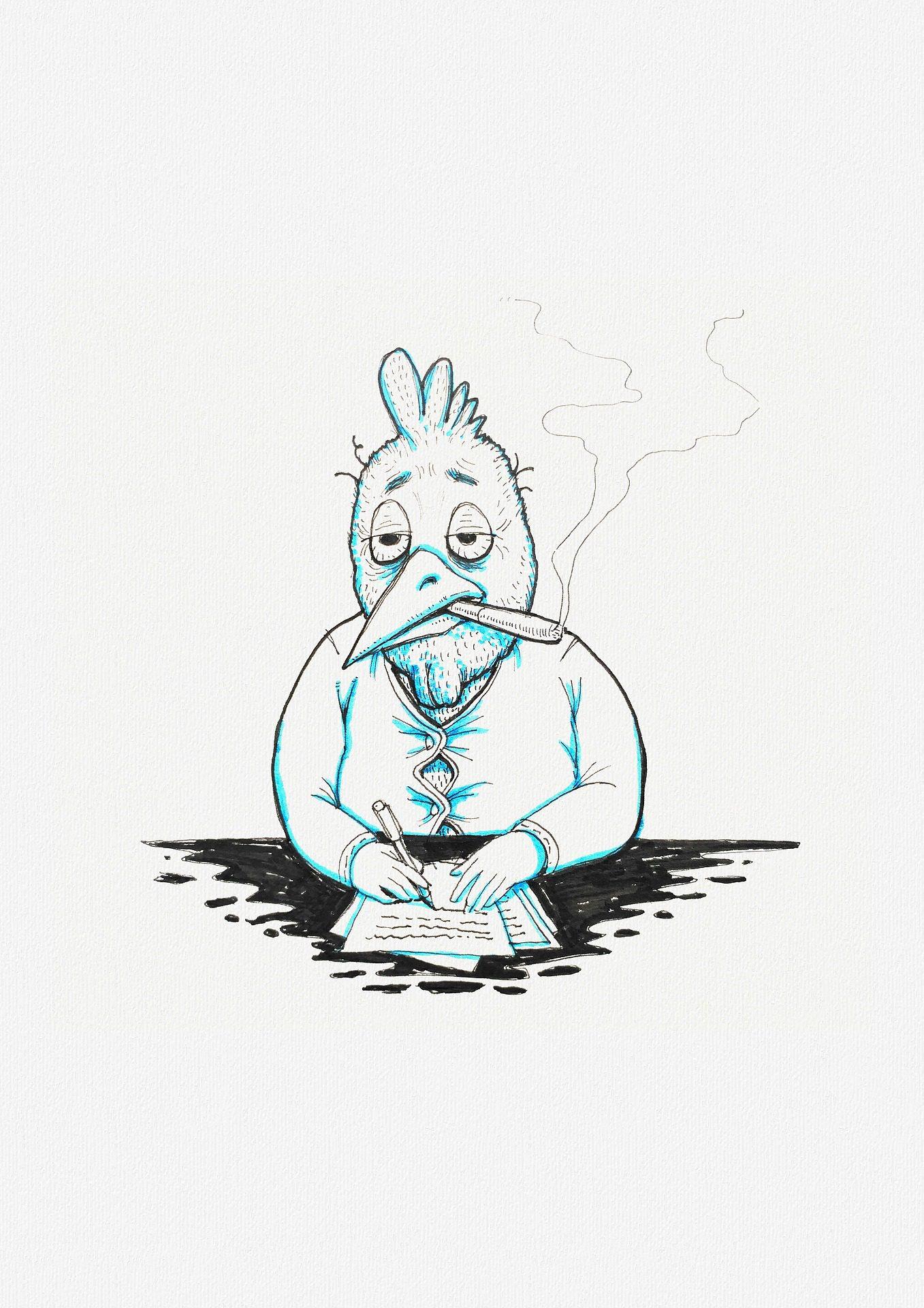 I’ve noticed a pattern in the last few men I’ve dated, echoed also in some of my male friends of similar age. They open with WORK FIRST. They’re managers, they’re artists, they’re performers, they’re entrepreneurs, they’re chefs and architects and engineers. They’re all about how what they’re doing is priority, how it’s super important and how it will always justify standing you up, keeping you in limbo and more.

Don’t get me wrong. I like ambition and drive. I enjoy focus. And these are not bad men. I can see they genuinely believe what they’re saying. They also all come with transformation stories of how they used to be XYZ and how they’re trying to be better men.

It’s just that I’ve lived this life more than a decade ago. And even back then, I didn’t have the option of prioritising one over the other. I had to be good at work. I had to fit beauty, grooming and hygiene standards. I had to be a dutiful daughter, niece, granddaughter. I had to be the razor-sharp brain, the fire-in-belly corporate shark. I had to be marriageable material. And I had to be the fun, sexy date and eventually the prize girlfriend who listened and challenged but never competed. I’ve had three major careers and several boyfriends. I couldn’t have done all that without ambition or focus.

I realised yesterday that 20-something men are commitment-phobic for different reasons from 30-something men. Men in their 20s saw women and dating as fun. It was theirs for the taking, they were out of the strictures of college and their targets were being pressured to please men (with a view of landing a husband). They saw women as a buffet. Why settle on just one when there were so many up for the grabs and when they could walk away leaving behind what they didn’t feel like continuing on their plates?

30-something men in contrast, have usually gone through a few relationships, maybe even a marriage or live-in or two. They’ve been called to account to pay bills, to answer to bosses and investors and clients. And more recently feminism has them worrying about #MeToo, about alimony payments, about pregnancy scares. It’s suddenly hit them that relationships are work, that women won’t stay mute objects and that inconvenient things will happen if they just stumble around in the blind pursuit of fun. Work in contrast is single-minded. It’s easier to chase the tangibility of career goals than live in the amorphous, ego-defeating world of human relating. So it is Work First, Fun Later.

They still think they get to pick one thing to do at a time and the world waits patiently till they’ve figured out whether they want to do it and how to do it. And they’re refusing to acknowledge that relationships, sex and dating were always going to involve work, hard work. The work of undoing years of brutish callousness, the work of learning to listen and care about the wishes of another person, the work of remembering that they are not the center of the universe and living with the reality that nobody, absolutely nobody has to care about them.

I can see some of them realise this in flashes and then it’s like the realisation is too big and scary to cope with. So back they go to Work First, not from pure passion but because it feels like a safer refuge than a world that demands a lot and promises nothing.

I’m trying but I’m finding it very hard to feel empathy for this man. After all ‘demands a lot and promises nothing’ has described this very man my entire life. My generation of women, we’ve lived this life for more than a decade and are reaching a point of asking whether men are worth it. We’ve also survived divorces, live-ins. And we’ve done it while juggling bully in-laws, the glass ceiling and the violent face of the male ego. So umm, yawn.

Yes, there is the fact that younger women are turning adults. And the slightly sharp 30-something man realises that all he has to do is turn his sights towards the younger woman. While the younger women today are woke-r and slightly better equipped to question patriarchy, the fact is, it’s still going to take years for them to develop the kind of resilience and strength to challenge exploitation. So on to another decade of today’s 30-something men finding a different base of prey while telling themselves they’re ‘adulting’ with their careers.

None of this has much to do with ambition or focus. And it’s got everything to do with avoiding responsibilities, a trait that isn’t particularly conducive to either ambition or focus. It’s anybody’s guess what kind of work this breed of man turns out while managing to blunder through another decade of women.