The Menstrual Cup As A Gauge For Wellbeing 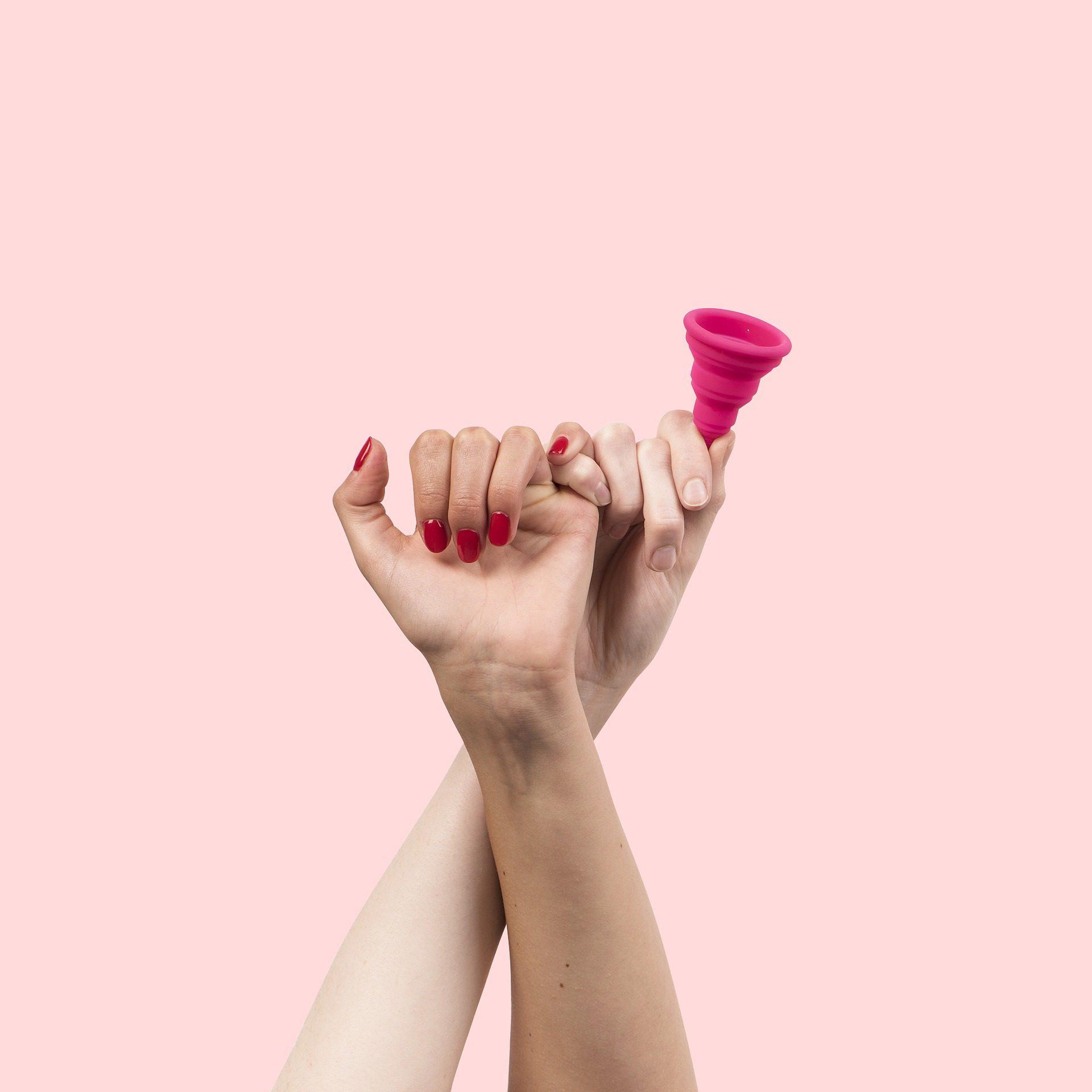 The menstrual cup adventures and misadventures continue. It was to be expected. The menstrual system is a complex ones full of intricate levers and pulleys and hormones and what-not. All things considered, it really is an engineering marvel that works pretty much like clockwork for at least 30 years, adapts for pregnancy and sex life. And most of all, given all the different things that go through it, it is a self-cleaning system (a feat I imagine is virtually impossible in the world of machines). So yes, I appreciate my vagina and all things attached to it. The menstrual cup journey has certainly given me a newfound respect for this system that my body comes equipped with.

This has been my menstrual cup timeline so far:

I haven’t had any major physical changes in the past year. I’ve worked out sporadically. My exercise routine has changed from the gym trainer-led machines workout to my own combination of body weight exercises, yoga and cardio. I don’t ache as much, sleep better and eat better, at least when I am working out. As with most other things, I realise I know my body best and I’m best equipped to figure out what it needs.

I’ve lived with allergies, practically my whole life. Food allergies, respiratory allergies, skin allergies — I’ve seen them all. But I’ve learnt to live with them and not just with medication. I know high stress times spark off my attacks. In line with that, it seems logical that my period health would also reflect my internal wellbeing (or lack of it).

The year I spent with an abusive boyfriend, I also had the most painful periods I’ve ever had, which carried on for year after we had parted ways. I’ve always had high pain tolerance but this was excruciating enough for me to faint once. The next time I dealt with problematic periods was 2010–2012, right on schedule alongside another abusive, violent relationship. This time it was weakness, extreme sleepiness, nausea and pain. And the month we broke up, a delayed period as well (which gave him the opportunity to say, “It’s not my problem.”). I think it’s safe to assume my menstrual cycle is a good gauge of how healthy I actually am internally, regardless of what I look like on the outside.

I have been dealing with a lot of heavy emotional issues in recent times. The odd thing is, my period flow hasn’t been heavier or even delayed. But the symptoms vary and perhaps it has impacted my pain tolerance or maybe even my internal measurements. So now I know this happens. This system is a living, thriving being and it mirrors how I feel outside. The menstrual cup is but a tool. It has made it easier for me to understand the variations in my period (not just flow and schedule, which is what most people notice).

This month, I’m glad to say, the period was on schedule, no unforeseen aches, no crippling pain, no unexpected symptoms. I have to figure out how to get through these with zero leaks now. Maybe it’s time to invest in a small sized cup as well for tighter times.