Storytellers On The Streets – Musicians & Me 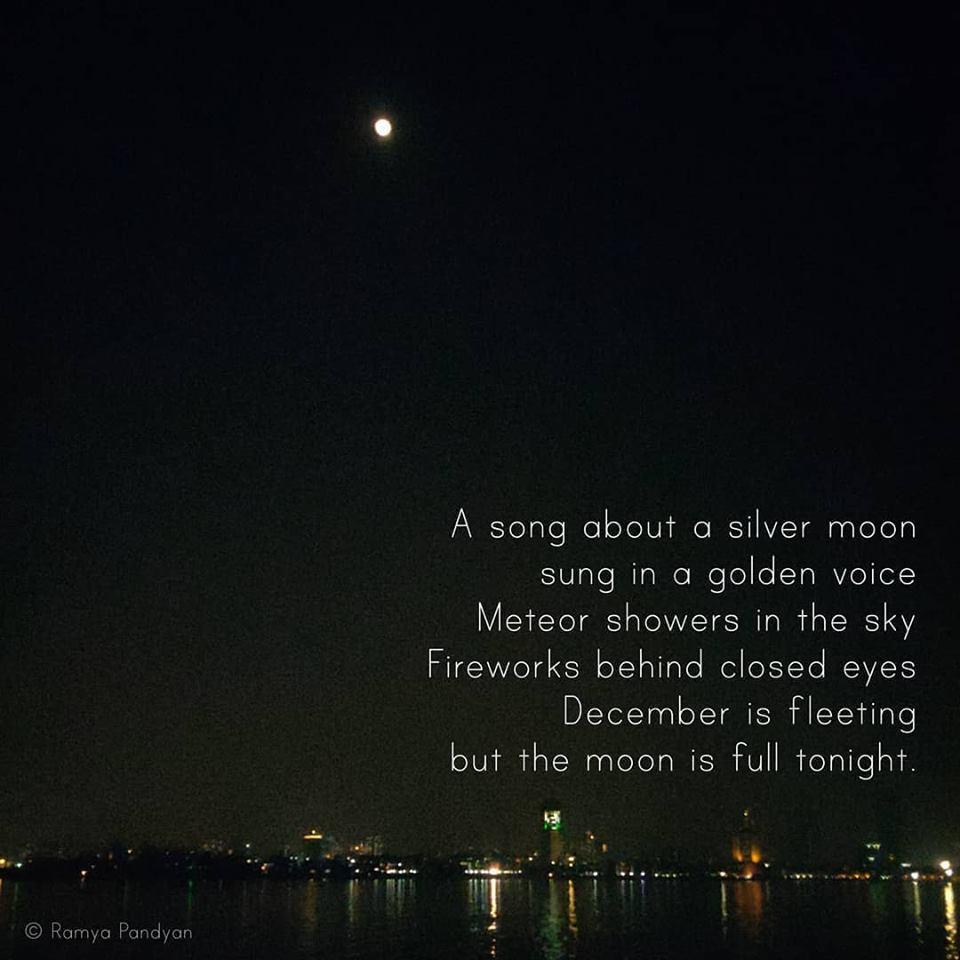 Gully Boy was rife with triggers for me. For one, it’s about a rapper and everything that starts with rap will always remind me of the person who changed my life when he walked (rapped?) his way into it in 2010. At a less intense but still supporting-the-triggers way, the story is based on the lives of people I have seen in their early days, within the context of the same person.

I knew these would happen which is probably why I steered clear of the massive hooplah around the film before its release. The strength of my defence mechanisms is so powerful, I even fell asleep right in the middle of an afternoon with friends because one of them was singing a song from the film non-stop. But yesterday, Manisha said it was such a good film that she’d want to watch it again and I heard emotion in her voice when she said “So many layers, so many thoughts in that slum kid’s head.” Given she knows just how deep my wounds run, it felt like the movie might still carry an experience over and above those. So today, I watched the film.

I had to step out to breathe and wash my face in the intermission, it felt like so many narrow brushes with darkness. But somehow they didn’t linger. Maybe it’s the place I am in, in my own head or maybe it’s that the movie manages a light touch with things that move me but don’t cut me.

<spoiler alert> About a third into the movie, I felt my breath catch as I began to hate Ranveer’s character with disproportionate rage. The cheating, the lying, the injustice of his greedy ambition overshadowing and nullifying all things that supported him, just because he didn’t have to care anymore. I lived through that story. I saw the face of a monster in the man I loved, when I realised that he really truly, didn’t care what happened to anyone else as long as he got what he wanted. That really was the only real trigger. I had been wondering how I would fare on my assignment to myself this week to work on forgiveness, especially after this. Luckily, the story saved itself and its characters. And it brought me to an insight.<end spoiler alert>

The man I was with, possibly didn’t hate me at first. But he enjoyed the story of his life as he had constructed it (so much pain, woe is me, much much anger, rage and burn and kill the world, tortured artist etc.). And he hated that I did not fit into that. He tried his best to by positing me to his friends as a clingy, manipulative, jealous girlfriend. He even convinced my friends to join him in steadily taunting me about being ‘high maintenance’. But those were shallow narratives as best, as person after person would meet me or discover that they knew me from my blogs or elsewhere and see a mismatch. A well-adjusted relationship didn’t fit his story of Misunderstood Tortured Soul and a feminist would and did call out his constant wokebro homophobia and misogyny which had to be inconvenient at least. How ironic that I know some of these terms because of him but not really considering he also took perverse pleasure in introducing me to the concept of gaslighting with the statement “It’s what I do to  you”.

I’m suddenly realising that this may not have all been planned and constructed as I’d envisioned. He’s not as smart as that. This kind of machiavellian thought requires thinking about other people, their motivations and weaknesses in the kind of depth that he lacks. I think some people build their stories and they are very attached to them. Maybe they deserve the right to hold on to their stories. And anyone attempting to change those must expect very primal (and in the case of the monster, poisonous) attack.

It’s easier for me to see this in the light of everything I’ve been experiencing since mid-December, with someone else. He reminds me of my ex. But he is not my ex and sometimes I have trouble remembering that. I am stuck in my own story as well. But when I’m able to lift my head above that confusion, I can see there’s enough in common and one of the similarities is this. He also believes passionately in the story of his life (and it’s not a dissimilar one). While his reactions to me haven’t been as violent, parasitic or unreasonable, there is the fact that he is about a decade older than the monster was, when I first met him. It’s just possible that he’s not a monster (though my story traps me into seeing that as a ‘maybe’ at best). But the story stands between him and me. And I have no business rattling those bars.
Maybe it is enough to have beautiful albeit aborted episodes of magic. There is one in the film and that was moving too.