In Defense Of The Selfie 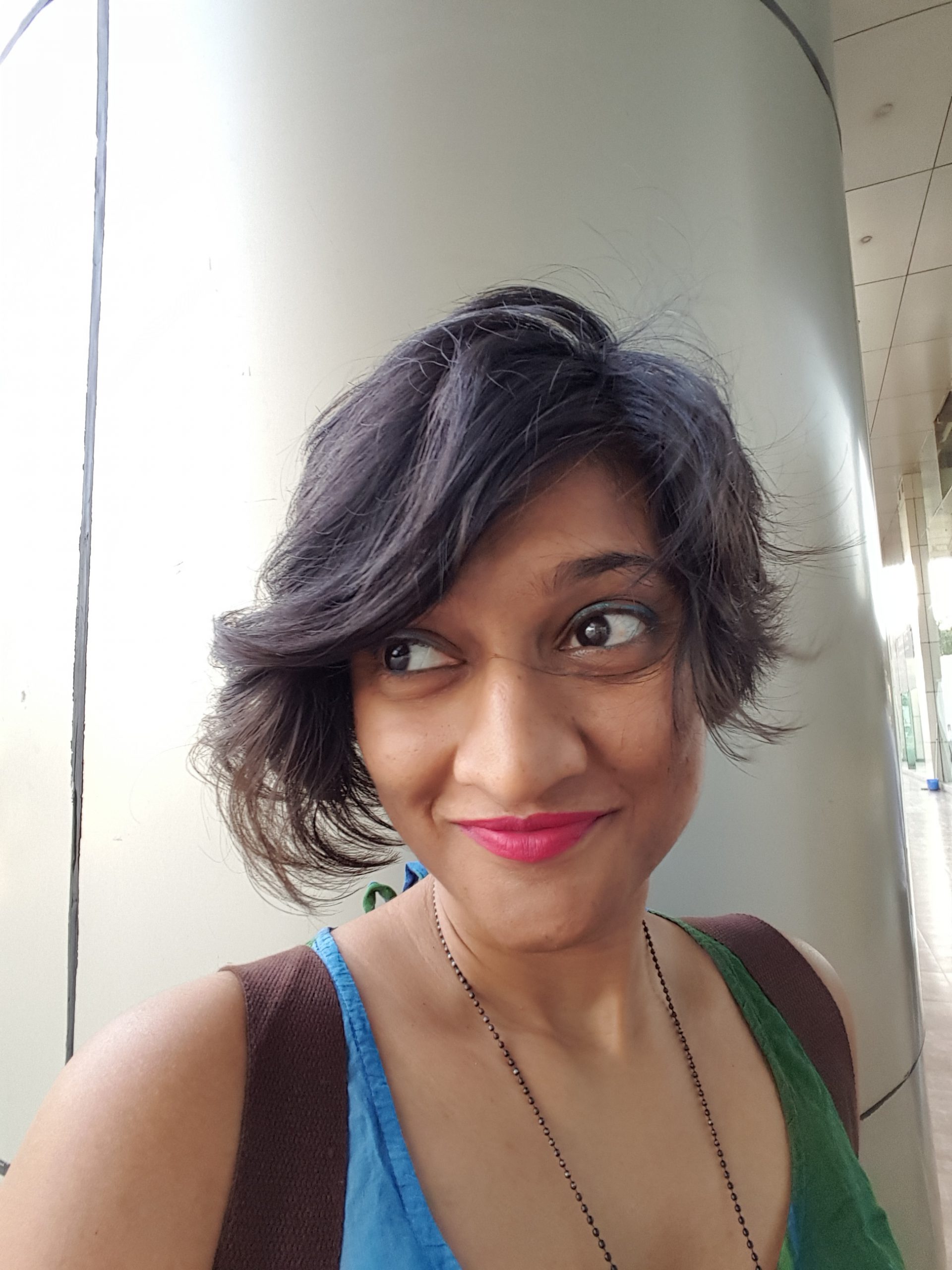 I don’t really get what the problem with selfies is. I remember a time when people would keep handing their camera over to others and asking them to shoot their pictures. That was really annoying. Selfies put people in charge of their own vanity.

Also, vanity. It’s defined as ‘Excessive pride in one’s appearance, qualities, abilities, achievements etc.’ The vilification of this probably came from people who were insecure about their own worth and wanted to tear down people who showed belief in themselves. Why else would you have a problem with how good a person feels about themselves? Yes, I know the definition says ‘excessive’. Who decides that? A person’s relationship with their own body, qualities and life is their business, isn’t it? I can be a rockstar in my head or the Guardian of the Galaxy or a speck of sand.

I don’t see selfies hurting anybody. To people who complain about having to see other people’s selfies on their timelines, every major social media service offers you numerous options to Mute, Block, See Less and so on. Exercise those instead of imposing your insecurity on the world and trying to censor other people’s self-pride.

Personally, I love selfies. I love the fact that I can experiment with hundreds of angles, light settings, filters and so on with my own face and body. What better canvas and raw material is there for an artist? Take away a person’s right to feel good about himself/herself and you’ve gotten someone under your control. I see selfies as breaking that horrid thing human beings do to each other.

3 thoughts on “In Defense Of The Selfie”