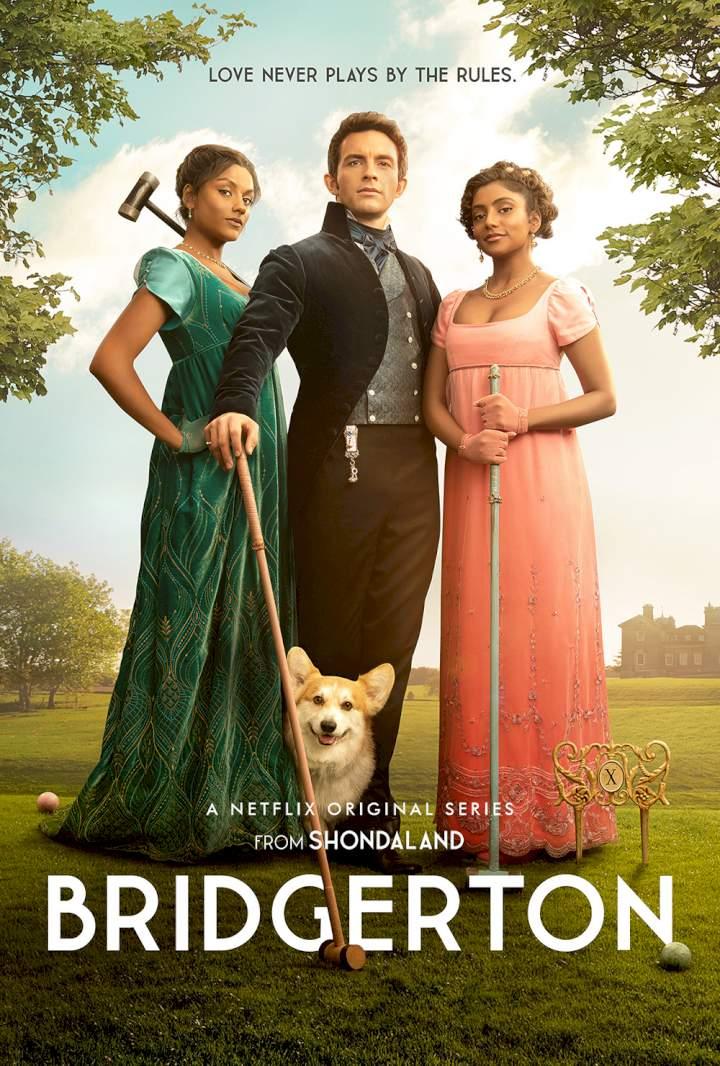 The second season of Bridgerton just dropped two days ago on Netflix India. I heard about it last year when a well-read (but admittedly elitist & shallow) friend raved about it most sincerely. I thought it was amusing, that a Regency era tale was cast with actors of colour. Historical inaccuracy, creative liberty or just Netflix’s formula of woke agenda? It didn’t matter, I thought it was just cheesy enough to be binge-satisfying and paced well enough to not drain my reserves. As part of the lead-in publicity to the second season, I read an article criticising this choice of casting. Written by a person of colour, it suggested that having black people be lords & ladies of the British peerage was not only tokenism, it actively erased the history of racism of this class of people. That did give me pause.

And then Season 2 appeared. I was glad it was released in one go, rather than the weekly episodic drip. It let me see things that would otherwise be hidden in the staggered out story – such as poor pacing, an excessive focus on visuals to mask lack of story. If it were just these things though, I’d have dismissed it as the Season 2 factor, where having been renewed, the makers decide to just sit back & party while letting the team run amok.

The first jarring note was the introduction of the Indians, Edwina & Kate. They are introduced as the Sharma girls (pronounced as ‘Shaaah-maw’; literally not one character gets the pronunciation right and this is hardly one of the more difficult Indian surnames). It is explained that they speak ‘Hindustani and Marathi’ well though Indians rarely refer to the language as Hindustani except in purist linguistic circles. I don’t think I know any Sharmas who speak Marathi enough to brag about it and I live in 2022 cosmopolitan Mumbai, not a Regency period when linguistic communities were more insular & travel restricted to the elite and only with their like. Edwina also plays the ‘ssstar’ and the ‘moo-really’ (sitar and murali, for those who actually speak Indian), never mind that she’s never shown evidencing any interest in music. And finally, they refer to their deceased father as ‘appa’, a term I’ve only heard used by people from Dravidian states.

Let’s talk about the visuals. Why are white people so obsessed with making brown skin look like bronze? Human skin (of any colour) does NOT carry that metallic gleam. Bronzefacing brown people is just turning us into statues and ah, what’s the other thing made of metal to be displayed? Trophies. Despite the fact that both Indians are shown wearing pale-ass colours like lavendar and babiest of baby pinks and they’re staying with the black Mrs.Danbury (herself always clad in striking maroons & sumptuous navy), the night before the wedding, their bedroom is suddenly red drapes, marigold garlands & haldi smeared on faces. I call this Kamasutra chic, that tired old aesthetic relegated to exotic India as seen through white people’s eyes. They even have peacocks gambolling in the gardens and the Misses Sharmas ooh & aah, like these aren’t native to India.

Plot? What plot? Oh right, a rich British lord (very, very white) decides to occupy an Indian woman & bestow her to British respectability by marrying her. This is because he has a ‘duty’ to win the trophy as designated by the monarchy as the diamond of the season. A British queen really picked an Indian to be called a diamond (excuse me as I go throw up, I’m experiencing withdrawal symptoms from the Kohinoor diamond, currently caged in with the British crown jewels). Back to the peer, he’s wooing one sister that he doesn’t even look at beyond her worth as a prestige trophy, while seducing the other sister against her will. This isn’t even a metaphor, it is literally what the British did to India – from marauding the land of spices & wealth to exploiting local women & producing legions of bastard children that were left unwanted by either origin culture.

It feels extra worse that this travesty of a show comes from Shondaland, headed by Shonda Rhimes, a black woman. It feels like the message is that Indians are ‘people of colour’ when it helps to boost voices for movements like Black Lives Matter. But for all other purposes, 1 billion + of us are only to be viewed through the eyes of our white oppressors – as chattel, as sex objects, as exotic treasure chests without so much as the effort made to get basic facts right, let alone a sensitivity to our trauma history. I’ll admit I’ve been able to stomach P.G.Wodehouse’s peerage & even the occasional Renaissance story, so long as they stick to white people presenting themselves as well, human beings. But when the stories come into my culture and glorify three hundred years of racism, slavery, colonisation and the legacy of war & conflict they left behind, I have to call RACISM.

A few years ago, I became acquainted with a white British woman travelling India on a college grant to study poetry cultures. At one open mic, I opted to translate for her, the non English poems being read (mostly Hindi, Urdu and Punjabi). After one piece, I said, “That’s Partition poetry.” She blinked and wide-eyed asked, “What’s Part-i-tion?”. I had to take a minute to recover my breath at the temerity of that question. She really came to study Indian culture & didn’t even bother researching this fundamental event spanning three centuries of our history.

Oh, she said airily, we don’t really like to think about that so we don’t study it in school. And that was that. She turned and clapped her hands prettily, ate her chicken tikkas, drank her glass of Old Monk and went home to write her paper about Indian culture.

I don’t know what to say. On the other side, I have found myself having to defend my right to speak and write in English, from other Indians (usually North Indians). I say, Hindi is to South India what English is to Indians. Some of us have adopted it despite its history of trying to erase & colonise us, because it helps us transact in the world. And that is as far as loyalty to a language goes. But identity and culture? That’s something else altogether.

I had one person on Twitter tell me it was my fault for watching Bridgerton at all. Why do I engage with popular culture? Because it is a reflection of social mores. And it also has a chance to influence society. Much of it perpetuates the same old prejudices of course, and even in that it is a mirror speaking against those who like to dismiss issues with “Who acts like that now?”. The answer is we all do. If you’re consuming these stories & taking pleasure in them, then they are being made to pander to you, what you believe in, regardless of what you say publicly.

One of my Clubhouse efforts in recent months has been to analyse popular culture under a feminist lens. I frequently get mansplained that it’s futile looking for naari-mukti in a Rajnikanth film or seeking empowerment in a Madonna video. Isn’t even that reaction information about how the speaker thinks?

So, what do you think about Bridgerton and what does it say about you?