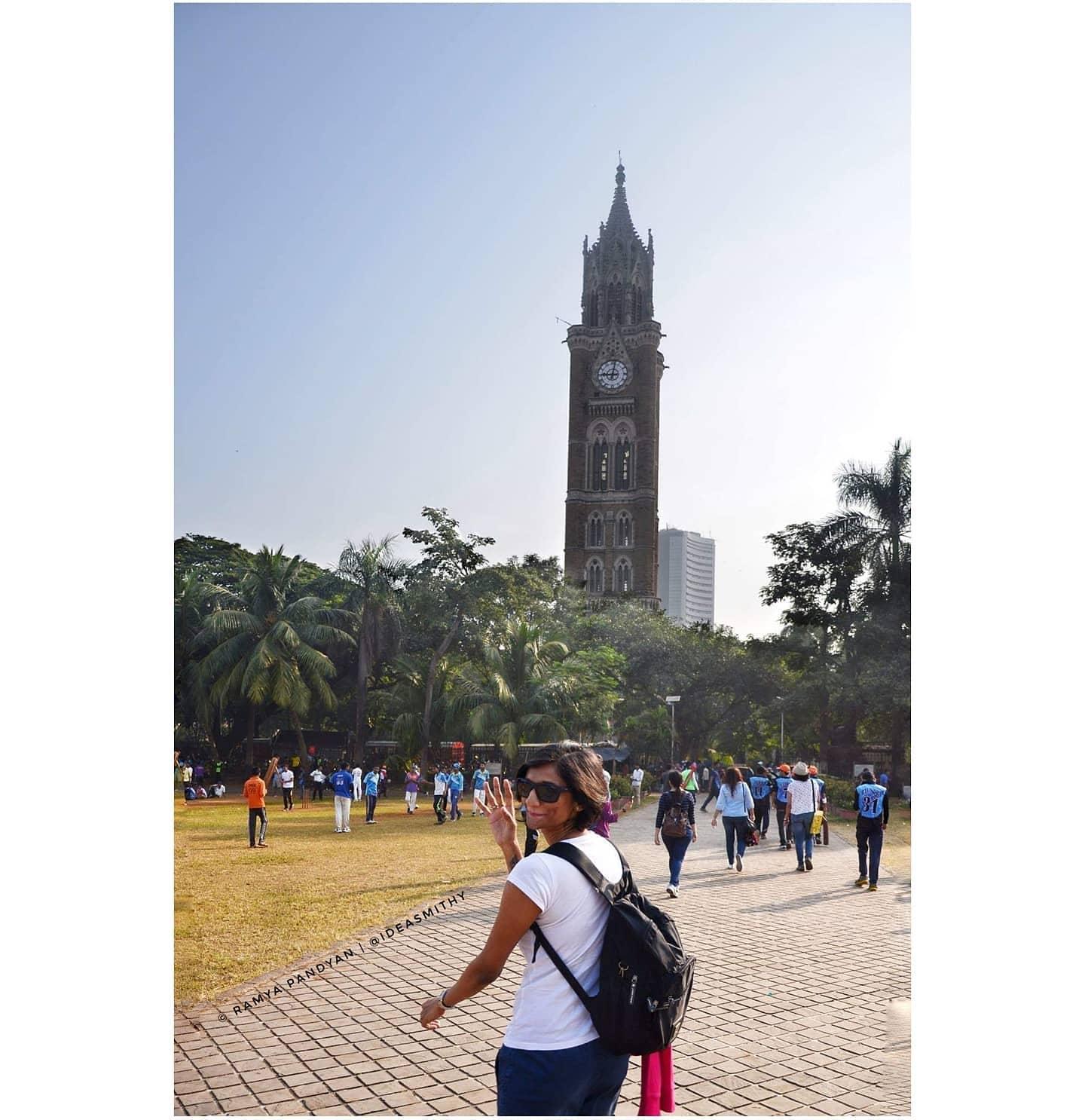 ‘d always find it funny when people said “Bombay gaye the” about visiting South Bombay. And I’d ask, “Where are you now?”

Over a century ago, the ‘city’ was concentrated where the affluent (colonial British & the British-adjacent) lived. As happens with ports all across history, commerce flourished & people flocked in looking for fortune in a way that continues even today. This is the Mayanagari after all.

I’ve lived my whole life in what used to be called ‘the suburbs’. A funny term since in the US, that means more affluence & importance. But in Mumbai, the social ladder goes Southward (and yes, Westward).

Never mind the jokey class divide between SoBo-ites and the ‘burbies’. Most people walking around South Bombay on any given day, live much further away in these lower echelons. And since Mumbai is a city of workers, the ‘Mumbai spirit’ haunting the most employment-frantic of us, it means that at least 90% of Mumbaikers come from the suburbs.

Marol, where I grew up, wasn’t known in the 80s. Even Andheri was described as ‘far-flung’ by a famous architect in a talk I attended. These places epitomise the buzziest of buzzing metropolitan hotspots in this city today. All of 10 years.

Cities are thriving organisms, constantly outgrowing their limits like overeager kids. As behaviours & traits get taken on by personalities that didn’t have them before, so also more groups, cultural artefacts & attitudes become part of a city’s identity.

I identify as Mumbaiker. Where I reside, my life, my identity is Mumbai, not some far-flung secondary appendage of someone more important. Haven’t you heard? You can’t balance a ladder on water. This is Island City.

Oct 30, 2021 IdeaSmith
IdeART My Soulmate Is A Book Roving I